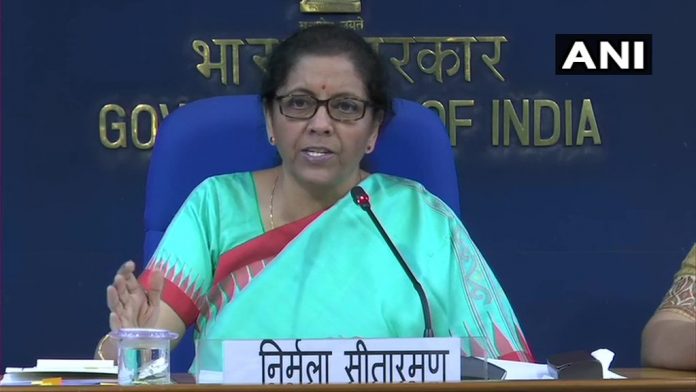 1. The Cabinet approves the sale of stakes in BPCL, 4 other PSUs

2. The Cabinet has decided to cut shareholding in select public sector firms below 51% to boost revenue collections.

Besides, the government will sell its entire holding in THDC India and North Eastern Electric Power Corp (NEEPCO) to state power generator NTPC, the Minister said.

The minister also said Numaligarh Refinery will be handed over to the public sector oil company to allay concerns of the North East over privatisation move.

The move was approved by the Union Cabinet headed by Prime Minister Narendra Modi.

The Union Cabinet gave its approval to the Food Ministry’s recent decision to import 1.2 lakh tonnes of onions to improve the domestic availability and check prices.

The move comes after the government’s efforts to boost domestic availability failed to cool down the retail prices. Retail prices of onions are continuing to rule above ₹60/kg in the national capital and other consuming centers.

The all-India average retail price of onion stood at ₹60.38 per kg on November 15, compared with ₹22.84 per kg on the same date last year.

6. The Cabinet approved the regularisation of unauthorised colonies in Delhi-NCR.

The regularisation of these colonies will provide relief to approximately 40 Lakh people.

7. The Cabinet approved the establishment of National Institute of Sowa Rigpa in Leh

Sowa-Rigpa is a traditional Tibetan system of medicine practiced in the Himalayan belt of India. It is popular in Sikkim, Arunachal Pradesh, West Bengal’s Darjeeling, Himachal Pradesh and the Union Territory of Ladakh.

The Cabinet, chaired by Prime Minister Narendra Modi, approved the establishment of the NISR as an autonomous body under the Ministry of AYUSH at an estimated cost of Rs 47.25 crore.