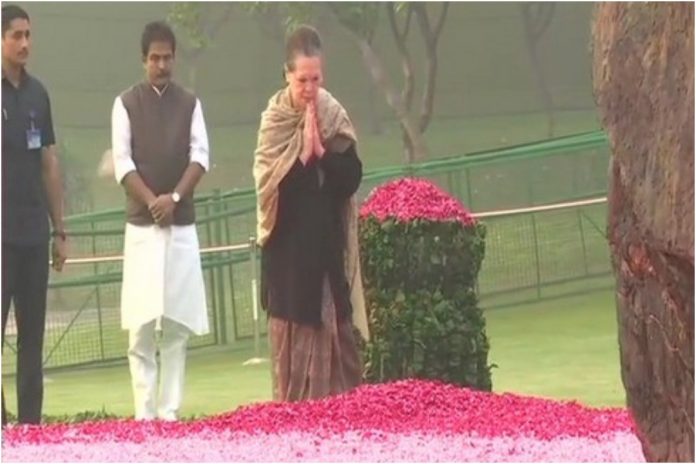 Tributes to our former PM Smt. Indira Gandhi Ji on her birth anniversary.

Indira Gandhi, India’s third Prime Minister of India, was popularly known as the ‘Iron Lady’. She was the second longest serving prime minister after he father and India’s first Prime Minister Jawaharlal Nehru.

She held office for around 15 years across three terms. She is also India’s only female prime minister. Indira Gandhi was instrumental in inflicting a crushing defeat to Pakistan in 1971 and creation of Bangladesh.

In 1974, during her tenure, India conducted its first nuclear test. However, she is also remembered for imposing India’s first (and only) emergency.