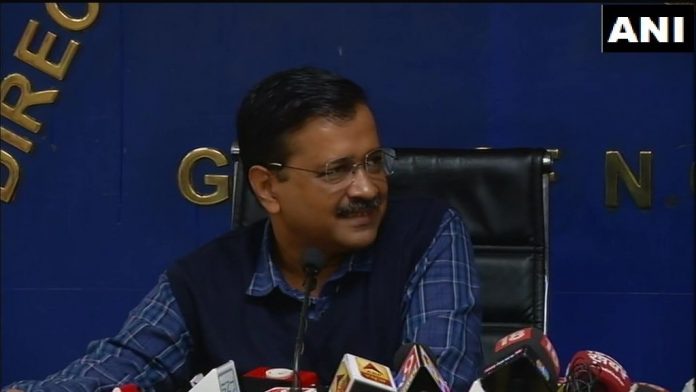 Delhi Chief Minister Arvind Kejriwal on Monday said that the odd-even scheme is not required further as the skies have cleared up in the national capital.

“There is no need of odd-even scheme now as the skies have cleared up,” Kejriwal said after being asked a question in this regard at a press conference in New Delhi.

In an attempt to reduce traffic congestion and tackle pollution, the odd-even scheme was enforced in the national capital from November 4 to 15.

The traffic rationing scheme prohibited plying of private vehicles based on the last digit of their registration numbers. Vehicles with even digits were only allowed to ply on even dates, and those with odd numbers on odd dates.