If Venice has always been your dream destination and you were planning to be there this week, you might want to rethink your decision. 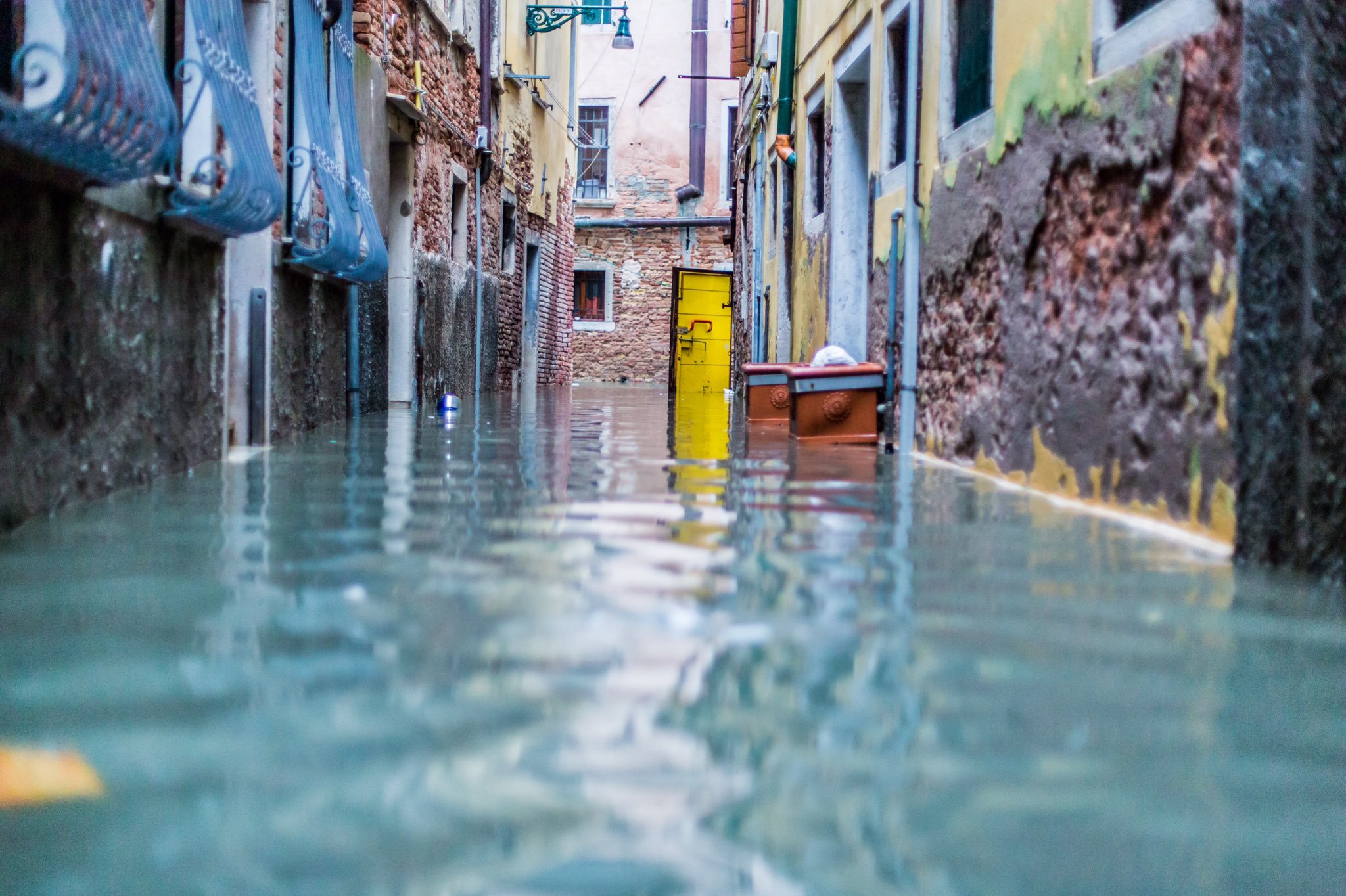 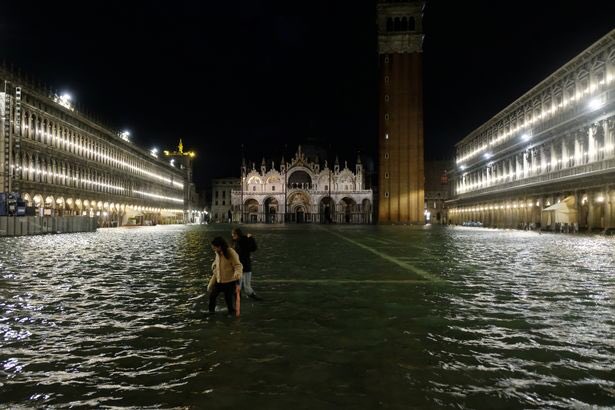 As per reports, the water was expected to reach around 145 centimeters (4.7 feet) by the end of Tuesday. The city has closed many businesses, including shops, cafes, and restaurants, as well as schools and many tourist attractions. People are forced to make use of the raised pathways wherever they can.

#Update: Rising water in #Venice is causing multiple store alarms to go off from the water within, and it is driving locals and tourists crazy, shop owners to have major damages when they will go back and see that their stores had been submerged with water. #Italy pic.twitter.com/N6Q3DR15aW

Guess I won’t be leaving the apartment for a while… #acquaalta #Venice pic.twitter.com/wttqvkwkcC

However, a few places in the city, especially popular tourist attractions like Ducal Palace and Museo Archeologico Nazionale di Venezia, remained open. Many hotels have been offering guests disposable rain boots in order to stay dry if they decide to venture onto the streets.

The museum took to Twitter to let visitors know that they were open by saying: “High tide? No problem if you are triton or a nereid! For the record: we are open, and we are waiting for you despite the adverse conditions.” 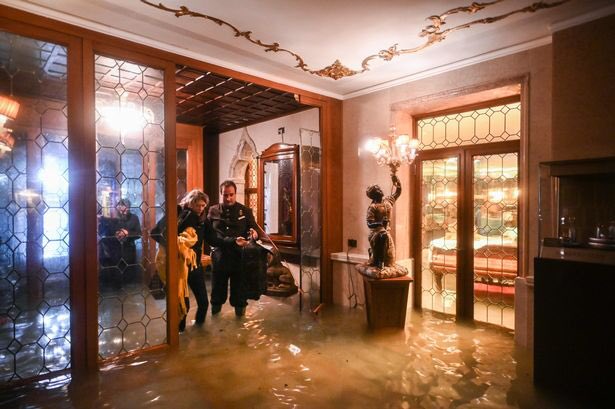 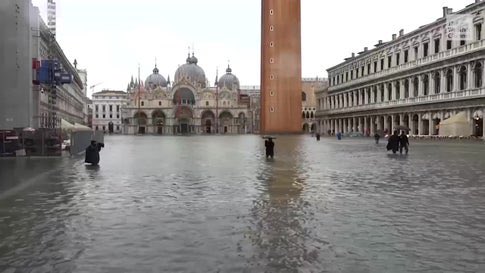 St. Marks Square, in particular, was drenched in high waters.

Meanwhile, other people in the city have been posting on social media about the floods. Some seem to be amused by the bad weather, while others stress that this is the result of climate change.