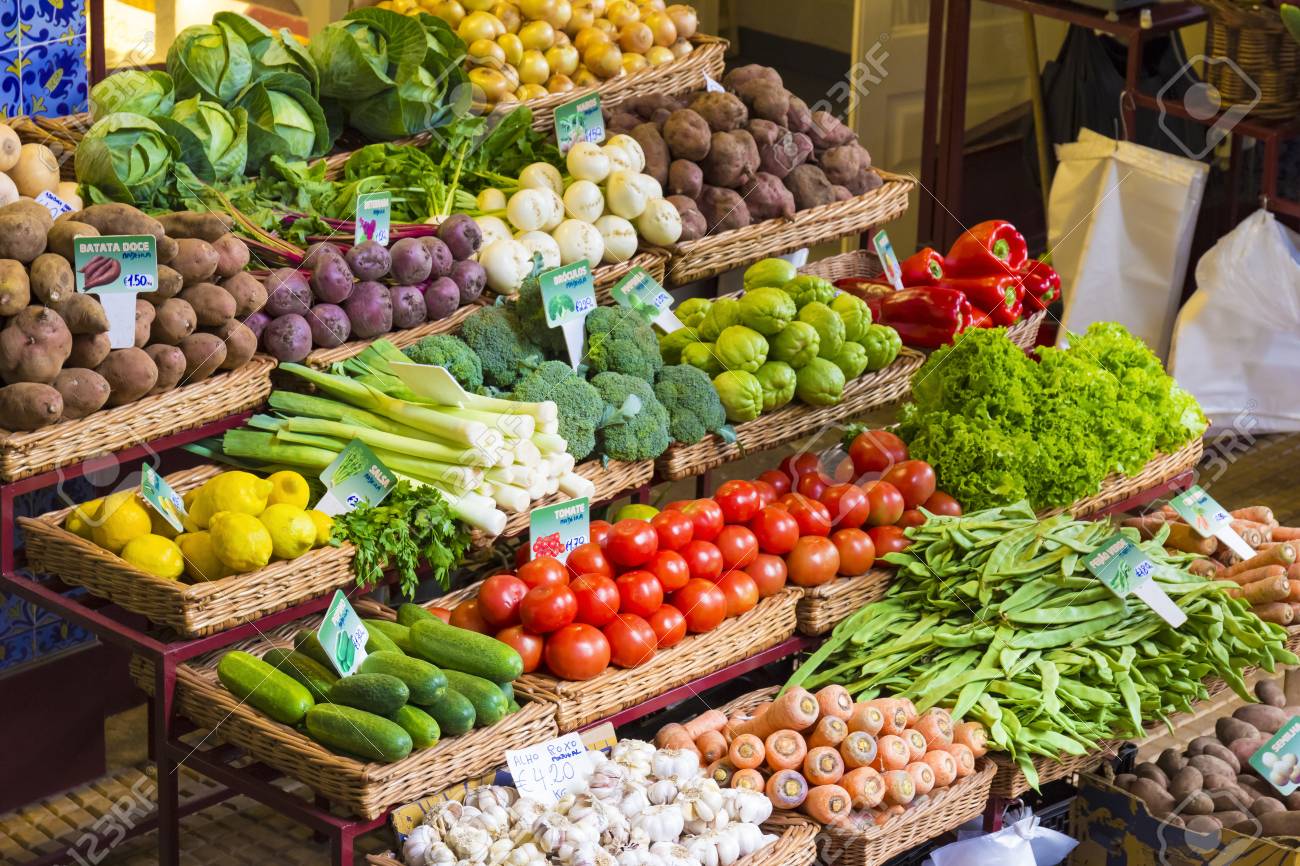 The rate of retail inflation, as measured by the Consumer Price Index (CPI) breached the Reserve Bank of India’s (RBI’s) medium-term target of 4% in October, for the first time in 15 months, on the back of higher food prices.

Inflation in the food basket spiked to 7.89% in October 2019, against 5.11% the previous month. The RBI mainly factors in the CPI-based inflation to arrive at its bi-monthly monetary policy. The RBI has been asked to keep the retail inflation at around 4%.

Most economists, however, expect the RBI’s Monetary Policy Committee (MPC) to look past the inflation data and cut rates for a sixth straight time next month, with economic growth and industrial output at an all-time low.

Prices of most vegetables climbed in October as monsoon downpours delayed harvests and disrupted supplies.

Worries on the economic slowdown have already prompted the RBI to cut interest rates by a total of 135 basis points this year.