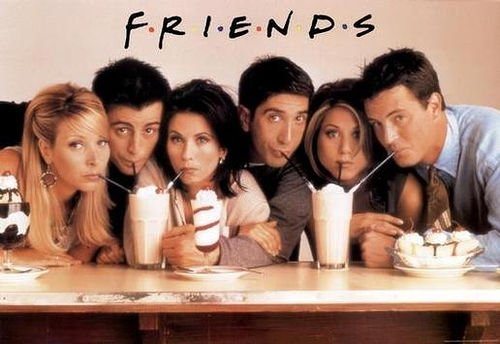 The cast of the famous American series ‘Friends’ is in talks to reunite for a special on HBO Max.

The stars of the show including Jennifer Aniston, Courteney Cox, Lisa Kudrow, David Schwimmer, Matt LeBlanc and Matthew Perry will be brought back together for a special ‘unscripted’ show along with the makers of the series David Crane and Marta Kauffman, sources told People Magazine.

However, the sources added that the deal is far from done and additions to the cast and creative team aren’t yet in progress.

The news came after Aniston revealed on ‘The Ellen DeGeneres Show’ that the cast of the show has been “working on something” other than a reboot.

The cast of ‘Friends’ has reunited several times in the last month, most recently making an appearance on Aniston’s Instagram.

‘Friends’, which is currently streaming on Netflix, ran from 1994 to 2004 on NBC. It follows six friends in New York City facing the trials and tribulations of their careers, love lives and more.

The series will relocate to HBO Max once the service launches in May 2020.