Home NM FACT CHECKER No, this picture of wall full of air conditioners is not of...
ShareTweetGoogleWhatsappPrint
Mail

A picture of a wall full of air conditioners is being shared online with a claim that it is the “Paribesh Bhawan” building in Kolkata. Paribesh Bhavan is the building of the West Bengal Pollution Control Board.

” This is a wall of “Paribesh Bhawan” building(Kolkata)…and they are so worried about environmental change and environment .. 🤣🤣🤣,” the caption read.

At the time of filing the report, the post had almost 5,900 shares.

On putting the image through Reverse Image Search, we found an article by the World Economic Forum that features the same image. The image credit was given to  REUTERS/Vivek Prakash.

On further investigation, we found the image on Reuters Pictures. The picture was taken on December 11, 2009, in Singapore.

“Rows of air conditioners are seen on the walls of a building in Singapore’s financial district December 11, 2009. REUTERS/Vivek Prakash (SINGAPORE ENVIRONMENT ENERGY POLITICS), ” the caption read. 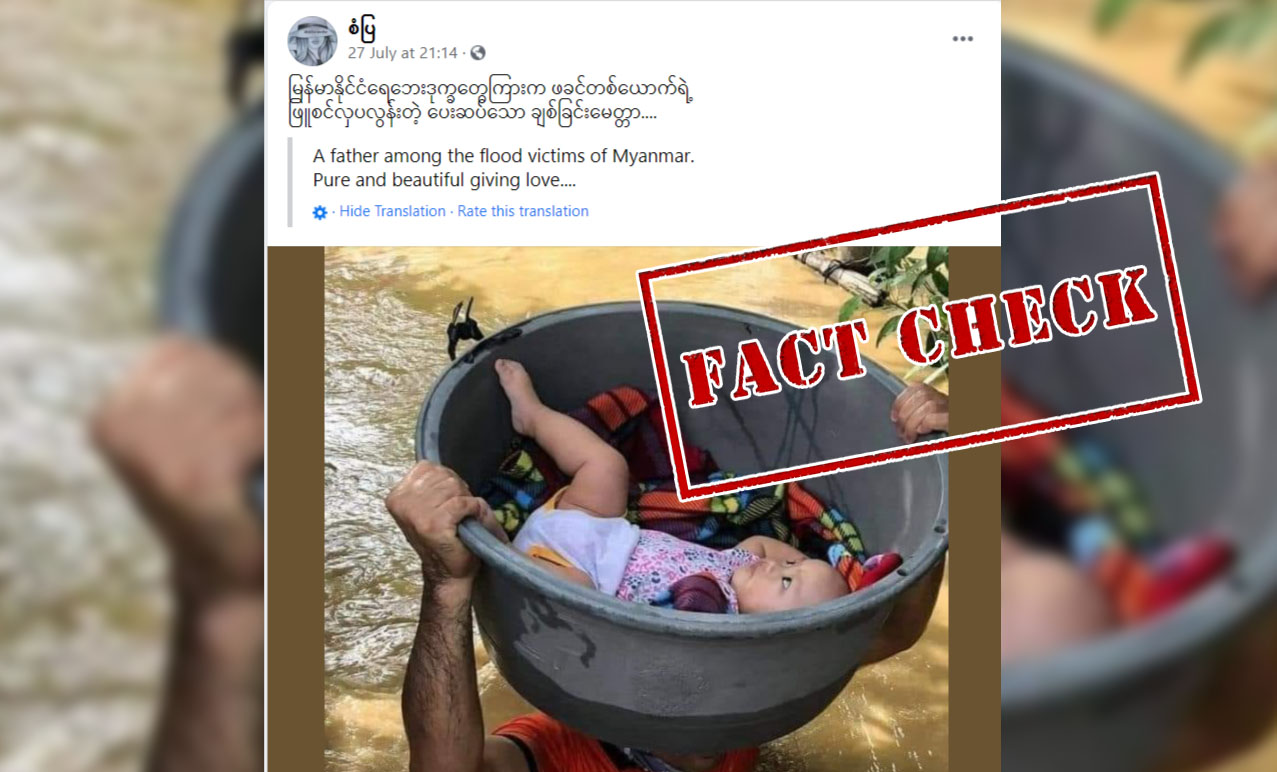