The heartthrob of many, a Hollywood sensation, a bankable star and now an environmentalist who fights passionately for wildlife welfare, Leonardo Di Caprio is a name to reckon with. 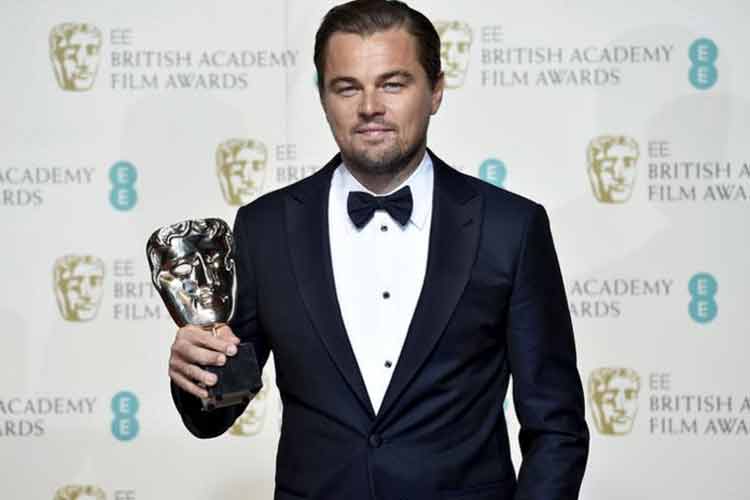 Known as an intense actor, his performances in emotionally charged roles and portrayal of out-of-box characters have always won him rave reviews. His movie, The Titanic, was so popular that 7% of American teen girls had seen it twice within five weeks. The phenomenon of girls repeatedly watching the film was nicknamed “Leo-Mania”.

That is the power of Leonardo!

Here are the top unknown facts about this marvelous actor –
The famous actor was born in Los Angeles, California on November 11, 1974 to a German mother and an American father with Italian and German roots. However, his parents divorced when he was a year old.
Leonardo DiCaprio was named Leonardo because his pregnant mother was looking at a Leonardo da Vinci painting in a museum in Italy when he first kicked in the womb. 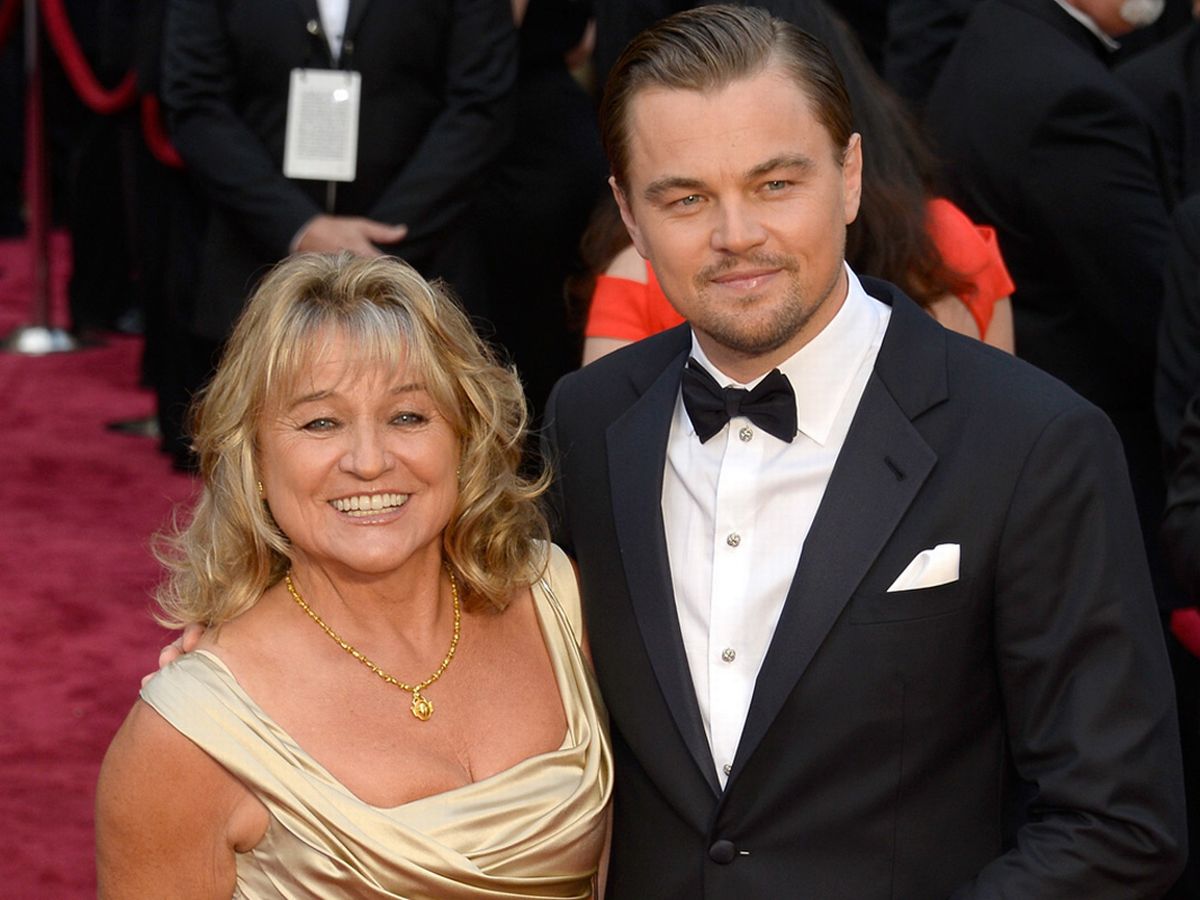 Leonardo got his big break when he was handpicked by Robert De Niro to play the lead role in “This Boy’s Life”.
He earned $2.5Mil for Titanic in 1997. In 2000 he was paid $20Mil for The Beach. His pay per movie has remained pretty much $20Mil per movie since, except for J Edgar, Django Unchained and The Wolf of Wall Street.
Post Titanic, The Leonardo haircut was so popular among Afghan youths that it was banned by the Taliban and barbers went to jail for giving it to customers.
He and his good friend and co-actor Kate Winslet helped pay the nursing home fees for the last Titanic survivor so she wouldn’t have to sell anymore Titanic mementos to raise cash. 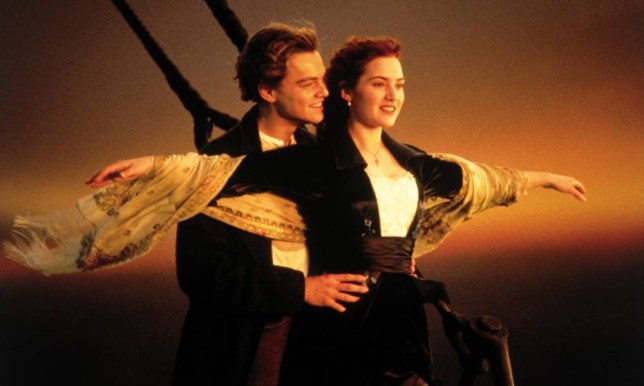 Leonardo spent days at a home for mentally disabled teens in order to get into his character, Arnie Grape. His performance was so well received he earned his first Oscar and Golden Globe nominations.
He has never done drugs and had to get taught on how to play being high by drug experts for one of his movies.

Awards –
He was nominated for a Golden Globe Awards nine times, and in 2004, he won a Golden Globe Award for Best Actor for his sensational performance in The Aviator.
Leonardo DiCaprio won his first Oscar for Best Actor in 2016. He won it for his role as the leading actor for his performance in ‘The Revenant’, and his Oscar acceptance speech left everyone speechless. The movie was about man’s relationship to the natural world. 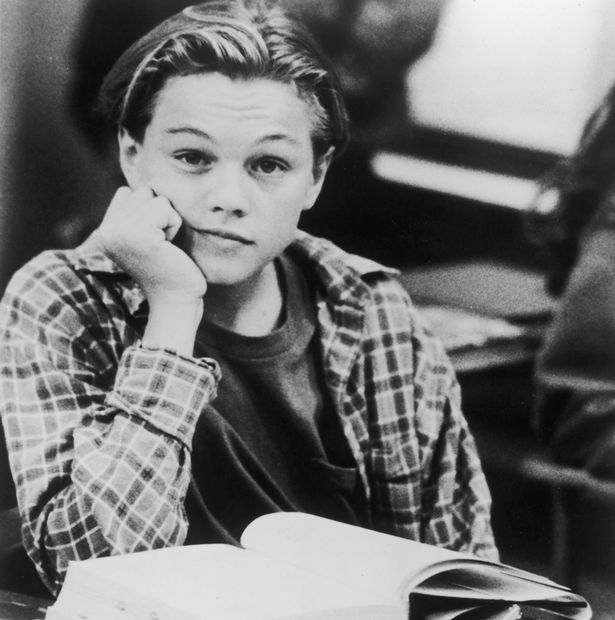 Ardent Environmentalist –
He founded the Leonardo DiCaprio Foundation to support sustainability efforts and is a board member of the Natural Resources Defense Council and Global Green USA.
In fact, he even bought an island in Belize 10 years ago and built the world’s first eco-restorative resort that restores the island’s over-fished waters, coastline, and forest.
He is an active member of the World Wildlife Fund, and has travelled all over the world to support and fund causes initiated by the organization.
In St. Petersburg, Leonardo donated US$ 1 million to the WWF for the protection of tigers. 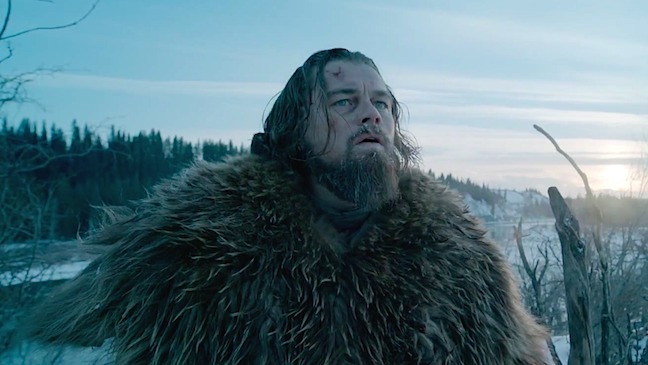 But what brings forth his passion for wildlife protection is what he did for his 37th birthday. He invited famous actors over for a birthday party and instead of receiving gifts, he asked guests to donate money to charity funds, which supported wildlife protection and disaster relief projects.

He himself has made many lifestyle changes in his own life to reduce environmental waste and pollution. He flies on regular flights instead of taking private jets. He drives hybrid and environmentally friendly cars. He has installed solar panels in his house and is a strong advocate of environmental change.