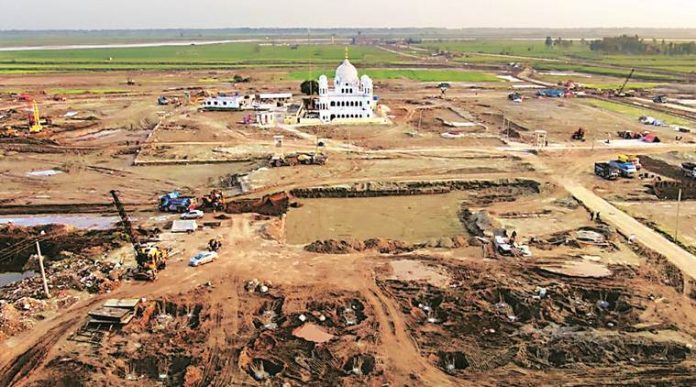 The Kartarpur Project agreement was signed between India and Pakistan on October 24th. Here is all you need to know about the project and its details.

This project connects the Dera Baba Nanak shrine in Gurdaspur District of Indian Punjab to the Darbar Shrine located in Kartarpur in Narowal district of Pakistan Punjab. The distance between the two places is about 3.5 Kms. It will facilitate travel of pilgrims of all faith who are Indians and Persons of Indian origin to Pakistan.

It is believed that the founder of Sikhism Guru Nanak ji spent 18 years of his life here. It is also considered to be the last resting place of the founder. It is one of the most religious shrines of Sikhism.

It was in November 2018 that the Union Cabinet in India decided to celebrate the 550th birth anniversary of the founder of Sikhism Guru Nanak ji in November 2019 in a grand manner both in India and abroad.

As part of this process, the building of the Kartarpur corridor was decided and the process began immediately. A treaty was being negotiated with Pakistan regarding the formalities over this process.

4.Details of the project and conditions of travel.

The Land Port Authority of India, an organization under the Ministry of Home Affairs is carrying out the infrastructure related projects on the Indian side. They have already constructed a bridge connecting Dera Baba Shrine to the International Border and a road. Pakistan will be carrying out construction on their side of the border.

The government of India has already constructed facilitation centers, Customs out post and other facilities.

A joint committee has been set up to ensure the smooth implementation of this project. It shall contain representatives of both the nations.

On October 24th, 2019 the two nations have signed an agreement to operationalize the corridor. The details are as follows:

5. What are the concerns related to this project? When is it due for inauguration?

Two areas of concern have emerged regarding this project. Firstly, the issue of Pakistan’s decision to levy US $20/ pilgrim is being seen as an attempt to rock the deal by India. Many of the pilgrims are poor peasants from the states of Punjab and Haryana who may not be able to afford the entry fees. The Government of India is still in talks with Pakistan to waive off this entry fee.

Secondly, the Intelligence Bureau has warned of Pakistan’s attempt to revive the Khalistan Movement in Punjab. This corridor could be used by the notorious Inter Service Intelligence (ISI) to smuggle into India drugs, small arms, propaganda material, communication devices etc. As mentioned before, the Border Security Force will be ensuring strict checking of pilgrims who enter India upon returning.

As the first Jatha of pilgrims are poised to take part in the pilgrimage, Pakistan’s notorious ISI is back to spreading falsehood and trying to incite hatred against the Indians. Here is the proof of it given below: 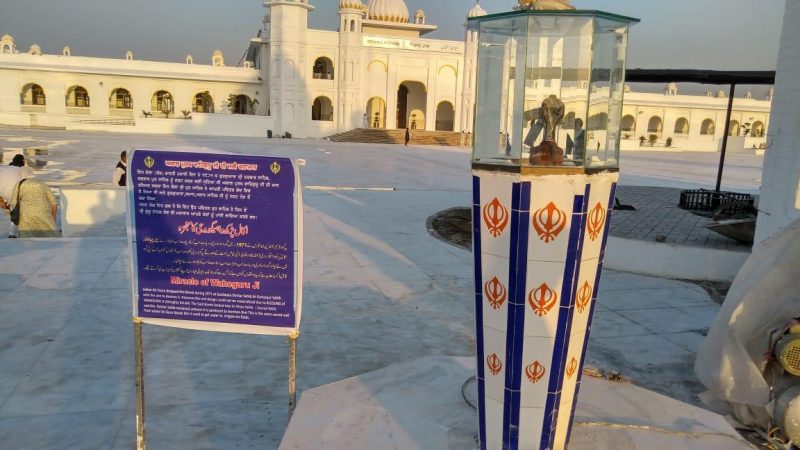 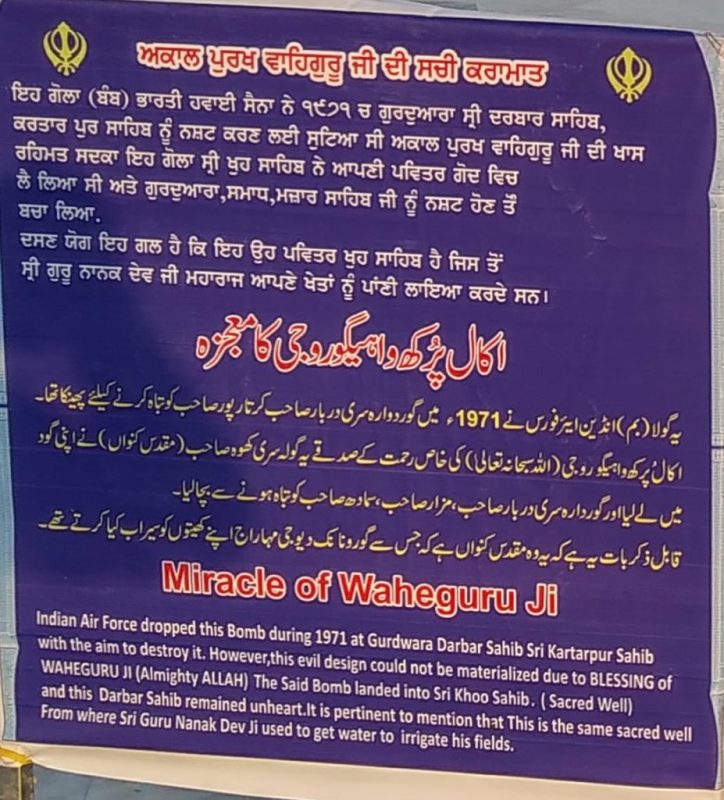 A Parliamentary committee report has revealed the fact that the Sri Nagar- Muzzafarabad bus service was used for various anti-Indian activities. This is related to the state of Jammu and Kashmir.

6. Are there any other corridor related religious projects between India and Pakistan?

Yes there is the Sharada Peeth corridor project. The shrine is located in Pakistan Occupied Kashmir. The government of Pakistan has agreed to open the temple. However, there exists no formal dialogue till date regarding this. The matter is complicated due to hostilities between the two nations.