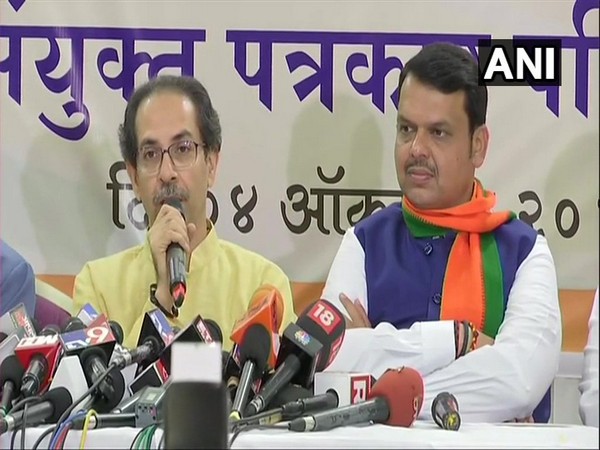 Now, amid all the tussle, Shiv Sena leader Sanjay Raut on Tuesday reiterated that the state’s next chief minister will be from his party. He said the politics of Maharashtra was changing and his party would win in its fight for justice.

“The politics of Maharashtra is changing…in our fight for justice, we will win,” the Rajya Sabha member said.
“The decision on Maharashtra will be taken in Maharashtra, the chief minister will be from the Shiv Sena,” Raut told reporters in Mumbai.

He also went on to say that Sharad Pawar will not be the next chief minister of the state.
“Chief Minister will be from Shiv Sena only and not Sharad Pawar. The face and politics of Maharashtra is changing, you will see. What you call ‘hungama’ (commotion), is not ‘hungama’, but the fight for justice and rights, victory will be ours,” Raut said.

Twelve days after assembly election results were announced, the party and its ally Bharatiya Janata Party continue to argue over rotating the chief minister’s position and 50:50 allocation of portfolios.
The Shiv Sena is adamant that the 50:50 formula was agreed upon with Union Minister Amit Shah.

The deadline for government formation is November 9, when the term of the current legislative assembly expires. If no government is in place by the end of the tenure of the current assembly, President’s Rule could be imposed in the state.