A Supreme Court-mandated panel on Friday declared public health emergency in the Delhi-NCR region and banned construction activity till November 5.

Delhi NCR is going through one of its worst phases of pollution infection air. The pollution levels are now consistently in the “very poor” or “severe” category. A heavy layer of smog has engulfed the region and even during Diwali, cracker bursting continued without any scare of the law. 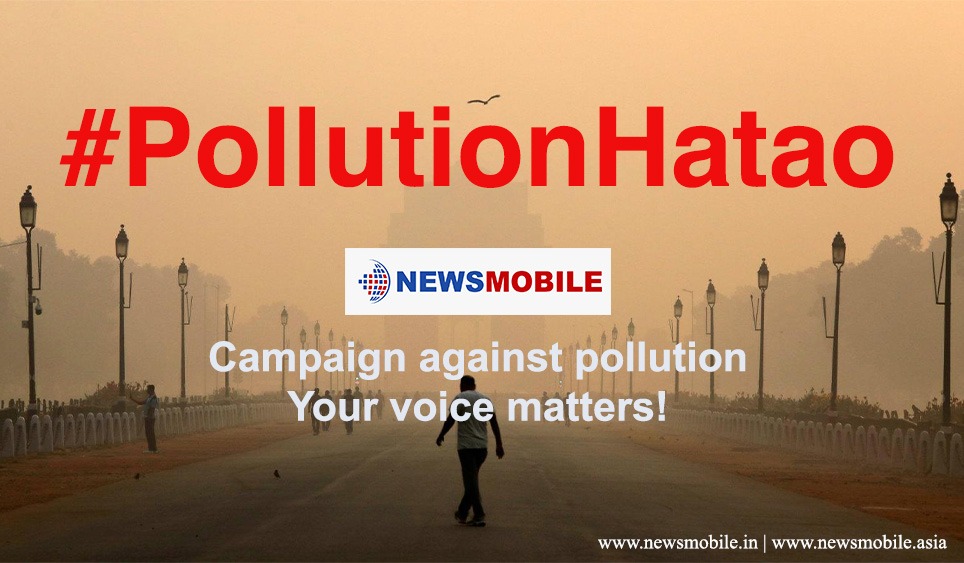 Taking into account the gravity of the situation, especially after the pollution levels in the region entered the “severe plus” category, the Environment Pollution (Prevention and Control) Authority had banned the bursting of crackers during the winter season.
The EPCA chairperson Bhure Lal addressed a letter to the chief secretaries of Uttar Pradesh, Haryana and Delhi regarding the alarming levels and highlighted that the situation further deteriorated on Thursday night and is now at the severe plus level.

“We have to take this as a public health emergency as air pollution will have adverse health impact on all, particularly our children,” he said in the letter.

The Environment Pollution (Prevention and Control) Authority has also banned construction activity till November 5 as the pollution level in the region entered the “severe plus” or “emergency” category late Thursday night.

Delhi Chief Minister Arvind Kejriwal described the city as a “gas chamber” while distributing breathing masks to school children. He also blamed the neighbouring states of Haryana and Punjab, where thousands of farmers burn crop stubble, one of the leading reasons for pollution.