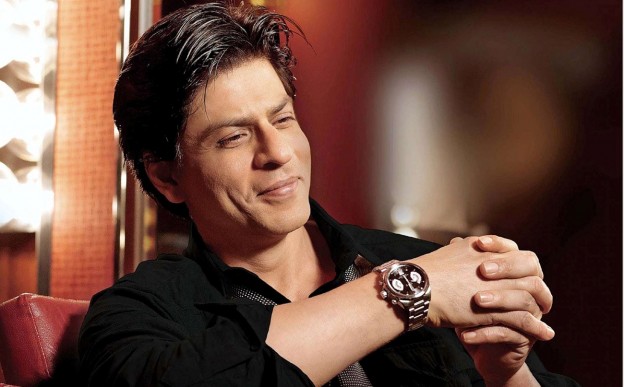 Sadanand was admitted to the Nanavati Hospital in Mumbai and is kept in the ICU to avoid infections. Doctors report that she has suffered 15% burns on her right leg and hands and Shah Rukh also suffered some minor burns.

When the accident occurred around 3 am, only a few guests were left at the party. “Archana was with her daughter in the courtyard when her lehenga caught fire. Those around were stunned and didn’t know what to do. Shah Rukh had the presence of mind, rushed to Archana, and put out the fire. He, too, sustained minor burns while dousing the flames with a jacket. His only thought was to put out the fire,” a source told the daily.