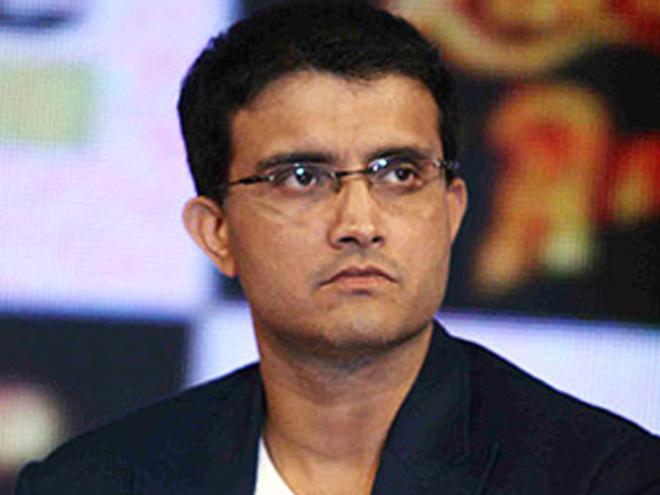 The Board of Control for Cricket in India (BCCI) President Sourav Ganguly appreciated the Karnataka State Cricket Association’s (KSCA) sub-air system at the Chinnaswamy Stadium.

During his meet, KSCA demonstrated the existing sub-air system to all the office bearers of BCCI including Ganguly, who highly appreciated the system and other facilities at the stadium. The sub-air system helps in preventing water logging in the outfield.

After the conclusion of the meeting, KSCA secretary Santosh Menon and Treasurer Vinay Mruthyunjaya congratulated and felicitated the new office bearers of the cricket governing body.