In an order passed today, the court ordered the police to scrap off a complaint lodged against 55-year-old Pehlu Khan, a Muslim dairy farmer killed by a mob two years ago, and his sons in a cow-smuggling case. 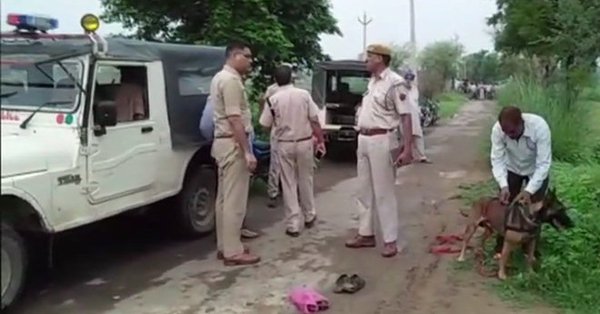 Pehlu Khan’s lawyer Kapil Gupta said a single bench of Justice Pankaj Bhandari had ordered quashing of the FIR and the charge sheet filed on cow smuggling charges.
Gupta said the high court judge ruled that the FIR and the chargesheet was “an abuse of process of law”. The three were charged under Rajasthan Bovine Animal Act which relates to transport of cattle for slaughter.

The unfortunate event occurred when Pehlu Khan was beaten to death in April 2017, allegedly by self-proclaimed cow vigilantes, on suspicion of cow smuggling in Alwar district of Rajasthan. The beating was captured on a mobile phone video that was later used by Rajasthan Police to identify his attackers. He succumbed to his injuries and died three days later in hospital.

Also Read: From midnight today, J&K and Ladakh will officially be union territories

At that time, the police had filed a case of murder against the attackers, but had simultaneously also registered an FIR against Pehlu Khan, his sons and the driver of the truck they were travelling in, for allegedly transporting cattle without a proper permit.

Pehlu Khan’s sons, Irshad and Arif, appealed against the FIR. They also claimed to possess receipts from the Jaipur cattle fair to prove the livestock purchase. They were transporting cattle from a weekly market in Jaipur to their village in Haryana’s Nuh.
The Rajasthan government had earlier filed an appeal against the acquittal of the six accused in the dairy farmer’s killing. A local court had let them off by giving them the benefit of doubt.