Selena Gomez makes a comeback with her self-love anthem ‘Lose You to Love me’ | Newsmobile
Saturday, August 13, 2022 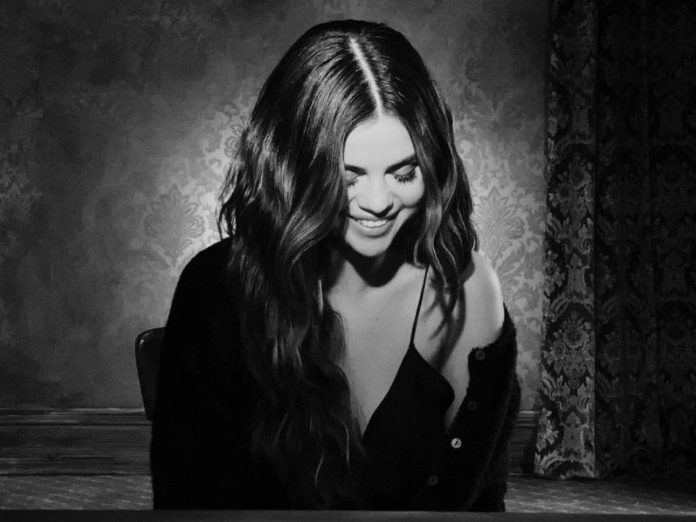 Pop star Selena Gomez returns with self-love anthem ‘Lose You to Love Me after her last album ‘Revival’ in 2015.

The 27-year old star’s song reflects how her relationship with herself became better following the end of a toxic relationship.

In the song, she bares a range of emotions – sadness, anger, freedom and joy.

The song has been completely shot on iPhone 11 pro by Sophie Miller (Director).

“I have to do a few finishing things with it, but I’m just relieved,” she told Jimmy Fallon on The Tonight Show back in June. “It took me four years now to even feel at a good place with this album, and it’s just because I had such huge moments that happened in my life personally that ‘how was I going to capture that?’ And how was I actually gonna feel good about what I was saying?”

“I want people to feel hope and to know you will come out the other side stronger and a better version of yourself,” she added.

Gomez’s last album was Revival in 2015. Since then, the singer has been very vocal about her personal issues, including a lupus diagnosis, as well as her struggles with anxiety and depression.