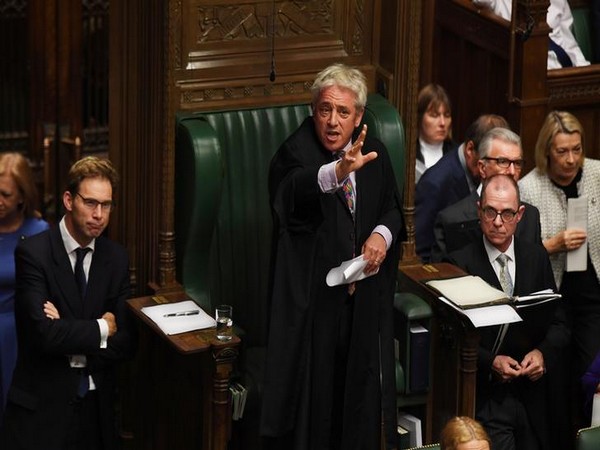 Speaker of the House of Commons John Bercow on Monday (local time) blocked the government’s attempt to organise a new vote on the recently renegotiated Brexit deal in the British Parliament.

“In summary, today’s motion is in substance the same as Saturday’s motion and the House (of Commons) has decided the matter. Today’s circumstances are in substance the same as Saturday’s circumstances. My ruling is therefore that the motion will not be debated today as it would be repetitive and disorderly to do so,” the speaker was quoted as saying by Sputnik news agency.

After rejecting the government’s motion to put the deal to a vote, the speaker suggested that the Cabinet should instead try to present the legislation required for the UK to leave the EU under the deal to the Parliament.

Bercow further argued that the government has “every opportunity” to have Brexit its way until the October 31 deadline.

The suggestion was in line with earlier demands from lawmakers who opted for delaying the vote on a new Brexit deal until the laws needed for it are presented by the government and successfully passed.

Previously, the Parliament had asked Johnson to request a Brexit delay despite him successfully negotiating a new Brexit deal with the EU.

The lawmakers had urged the prime minister to request a delay to the Brexit deadline up to January 31, but Boris Johnson defied the demand.

The spokesperson for Boris Johnson said that the prime minister is disappointed by the fact that Bercow decided to discard the chance to “deliver on the will of the British people” with his ruling on the Brexit vote.

Following the mess up with the vote, Johnson’s government is able to submit a bill with the legislation that lawmakers are requesting later on October 21 and then try to pass it by the October 31 deadline.