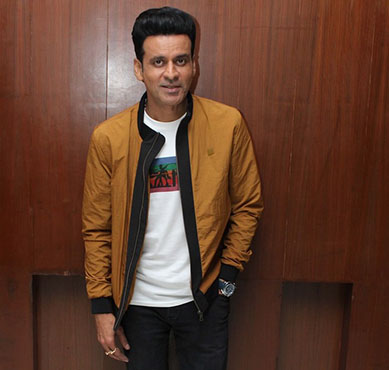 ShareTweetGoogleWhatsappPrint
Mail
He is a Bollywood actor who has constantly reinvented himself by challenging himself, close on the heels of the success of his latest hit The Family Man, Manoj Bajpayee sat down for an exclusive interview with NewsMobile Editor in Chief Saurabh Shukla to talk about his cinema, life and what’s next in Family Man 2.

On being asked the initial reaction when he got his script…

He said “I wanted to break the clutter, stereotypes and the myths attached to various departments from NIA to family structures to the army and the ISIS on OTT platforms.”

When having a conversation about his personal life the actor said “I am mostly a quiet man and that I open up with great difficulty and try to avoid as many lies as possible,” which is completely different from his character in the series.

When asked how Bajpayee is the family man in his real life he said “I am not someone who likes to pretend too much and not very fond of parties for mainly health reasons.” Even in school, he was shy and an introvert kid but being an actor has helped him work on his complexes.

The legend studied at Ramjas College, Delhi University and was very active in his dramatics society and also a part of the various other theatre groups in other colleges.

He also briefly talked about his ‘Bihari Identity’ and how he is a proud Bihari and a farmer’s son.

Manoj further added that it is important to use one’s time as productively as possible. He said “spending time with family, reading as much as possible and pretend as less as possible” is what he likes doing. 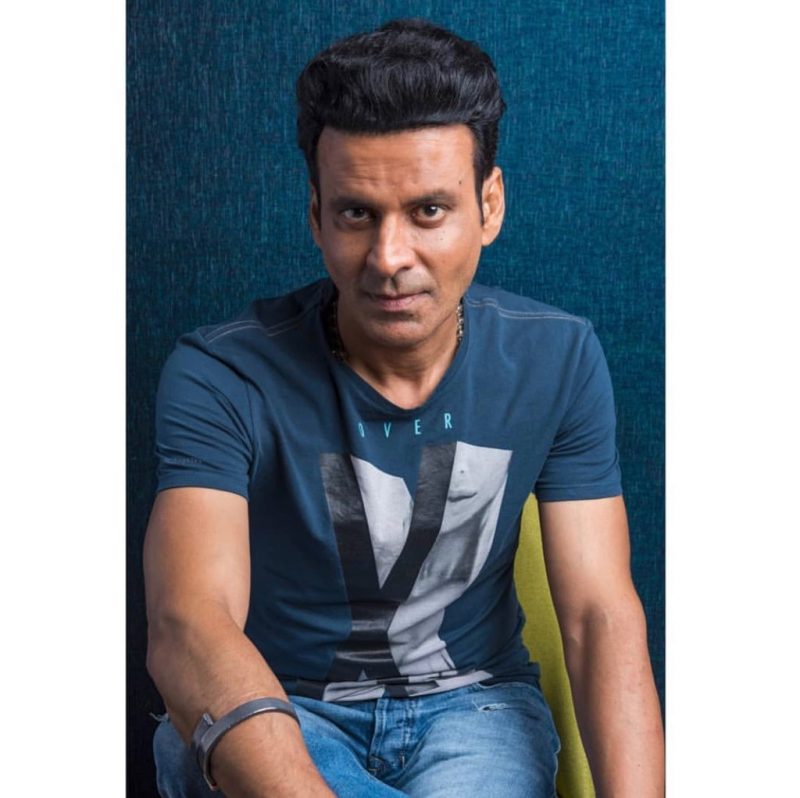 Advice on being a successful actor…

On being asked about what it takes to be a successful actor today he said “today you can’t fake it because OTT platforms have changed the game. When it starts streaming, it streams in more than 200 countries and then you become a global actor so you have to have global capacities to compete with the craft.” 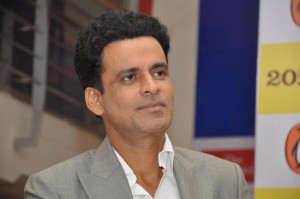 The dream role and upcoming projects….

When asked what his ‘dream role’ is, the actor said he always had the urge to play ‘Devdas’.

His upcoming projects include a Netflix original film ‘Mr. Serial Killer’ which will be releasing next year, The Family Man season 2 will be coming which is going to be bigger and better and the next year is jam-packed with other films. 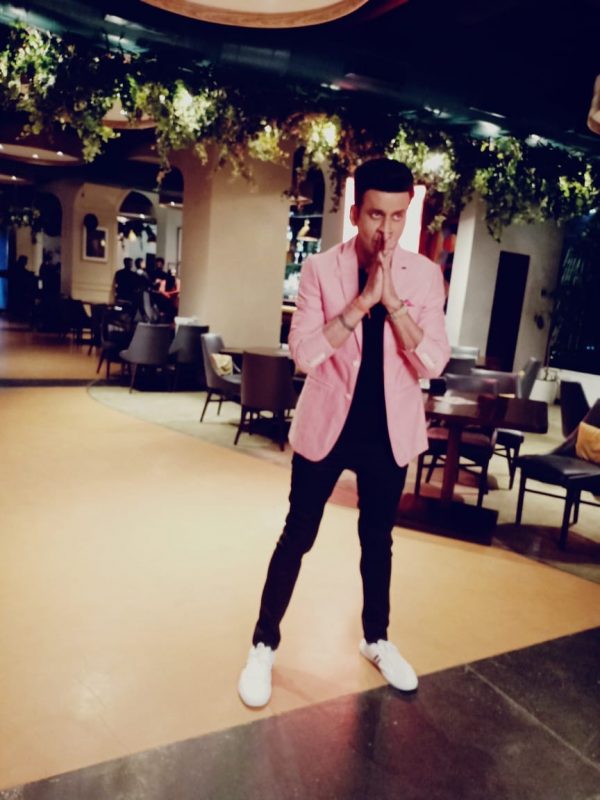 His views on the mobile generation and stress busters…

On asking him about what he thinks about the mobile generation he said “We really need to put away our devices and have face to face conversations and at least have meals without our phones.”

He likes reading and uses that as a stress Buster along with yoga. He is also very fond of listening to Sufi music. 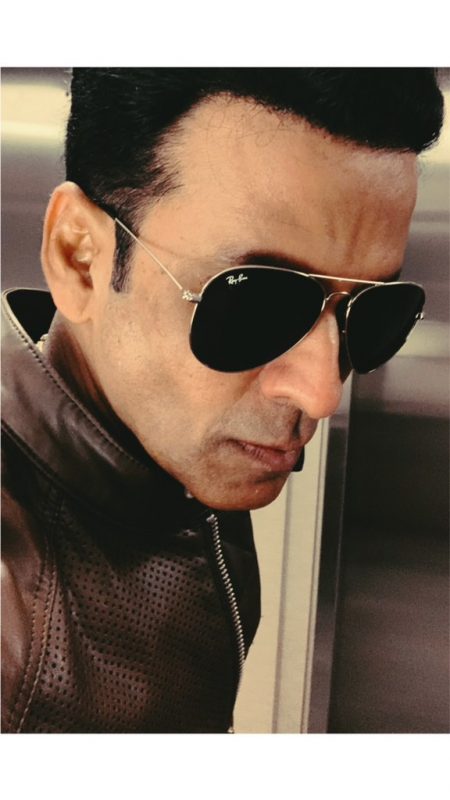 (With Inputs from Prashasti Arora)