Ever since Prime Minister Narendra Modi’s video of picking up trash from the beach went viral, a set of pictures of a camera crew are doing rounds on social media claiming that PM Modi’s beach video was staged.

ALSO READ: Is this man in the viral video BJP MP Sudhanshu Trivedi?…

When NewsMobile fact-checked the above pictures, we found the claim to be FAKE. On individually checking each picture, it was revealed that the viral pictures had no connection with PM Modi’s video of picking trash. 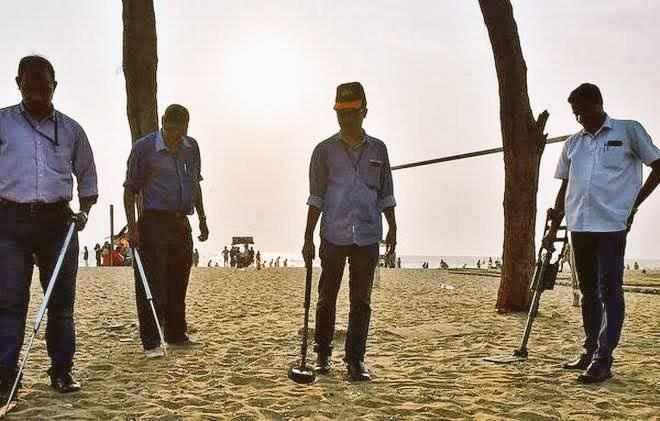 On putting the picture though Reverse Image Search, we came across an article in The Hindu dated April 11, 2019, in which the same picture was used. 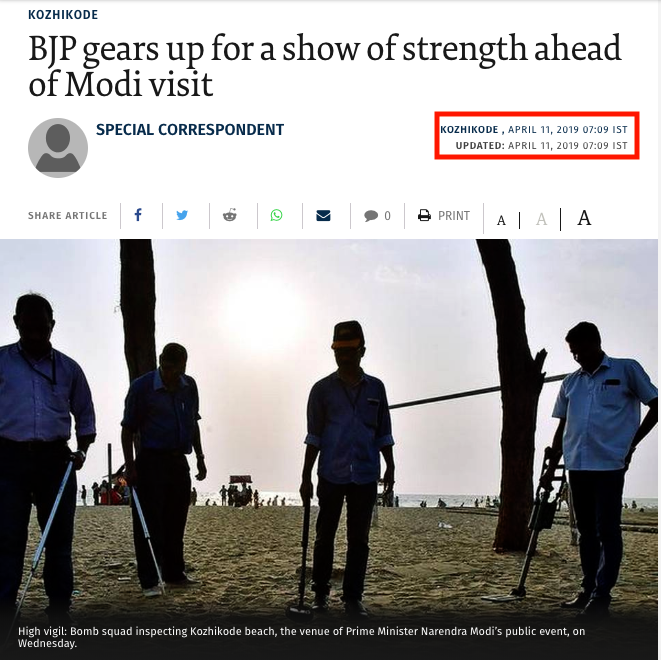 Moreover, the picture is from Kozhikode beach while PM Modi’s video is from Mamallapuram. This proves that it is not related to PM Modi cleaning the beach. 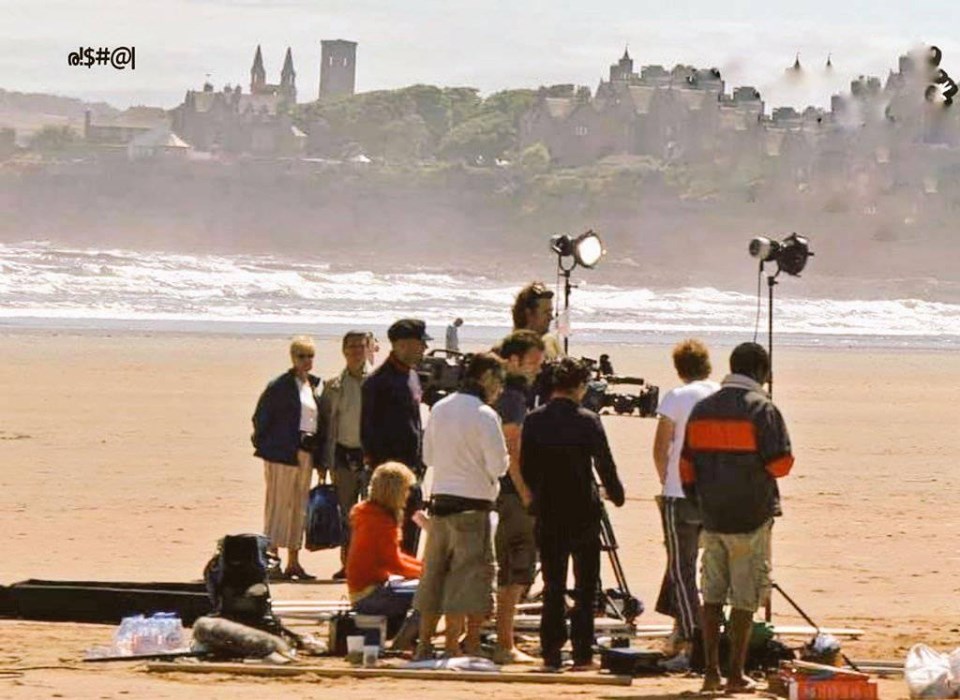 We put the above picture through Reverse Image Search and found that the picture is from Scotland’s West Sands beach at St Andrew’s. The picture was posted on a website as well. 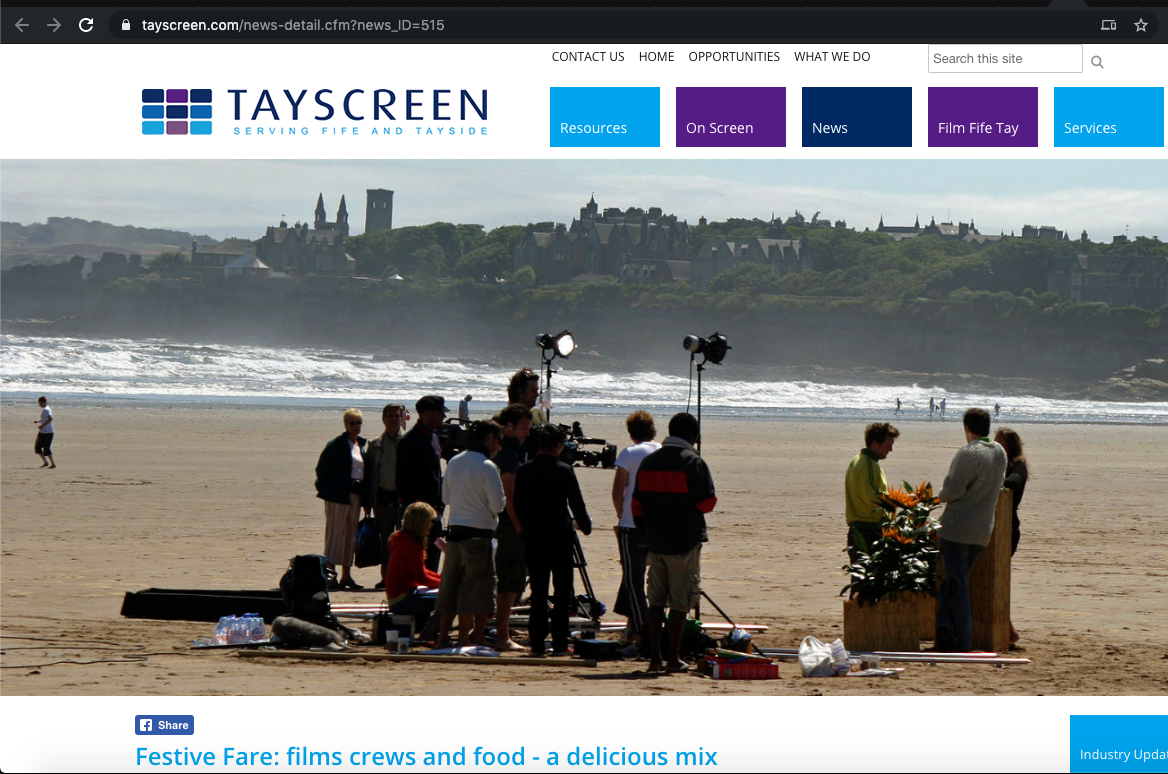 The above information proves that the viral posts about PM Modi’s video are misleading.