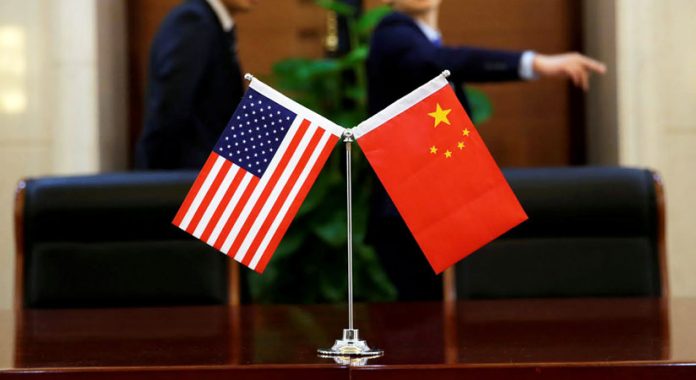 The US and China signed a partial trade deal on Friday. This provided temporary respite to both sides who after almost a year of engaging in a trade way sat down and negotiated a truce. This was the initial deal before a final settlement is expected.

According to the US, access to the Chinese agricultural market, intellectual property rights and transparent financial markets were the key issues. It has now been revealed that American agricultural goods worth US $40-50 Billion will be exported to China. This is more than double the amount that China was importing in 2017.

ALSO READ: At least 4 killed in shooting at a private social club in New York: Reports

According to the Xinhua news agency, matters related to agricultural imports, currency stability and financial markets were discussed.

This partial deal may have provided some respite. However, certain thorny issues remain to be resolved. The Americans have continued to object to the presence of Huawei and other technology companies and have blacklisted several of them last week for aiding the Chinese authorities in their crack down in the restive Xinjiang autonomous region.

This negotiation will be followed up with another one, the dates for which are yet to be announced.