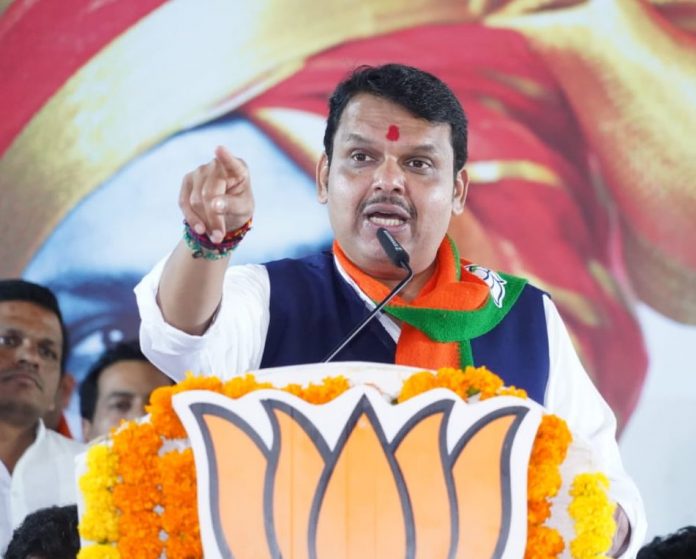 Mumbai: Maharashtra Chief Minister Devendra Fadnavis on Thursday trained guns at Congress and Nationalist Congress Party (NCP) and said they have accepted their defeat ahead of the state Assembly elections.

“Congress and NCP have already accepted their defeat. Their manifesto is made by people who know they are not coming to power, so they are making as many promises as they can,” Fadnavis said addressing a public rally in Pimpri-Chinchwad.

He said the only thing left for them to promise is that they will provide Taj Mahal to every person of Maharashtra once they win.

“They know that for the next 15-20 years they will have to sit as the opposition,” Fadnavis said.

“The elections are just 10-12 days away but I don’t know who my opponent is. There is no ‘Pahalwan’,” he said.

In a Bollywood reference, Fadnavis compared NCP leader Sharad Pawar to the ‘jailor’ played by Asrani in the movie ‘Sholay’.

“Sharad Pawar’s situation is such that ‘aadhe idhar jaao aadhe udhar jaao aur bache hue mere peechhe aao’ (half of you go here, the other half go there. Rest, follow me),” he added.

The Assembly polls in Maharashtra is scheduled to take place on October 21 and the votes will be counted on October 24.