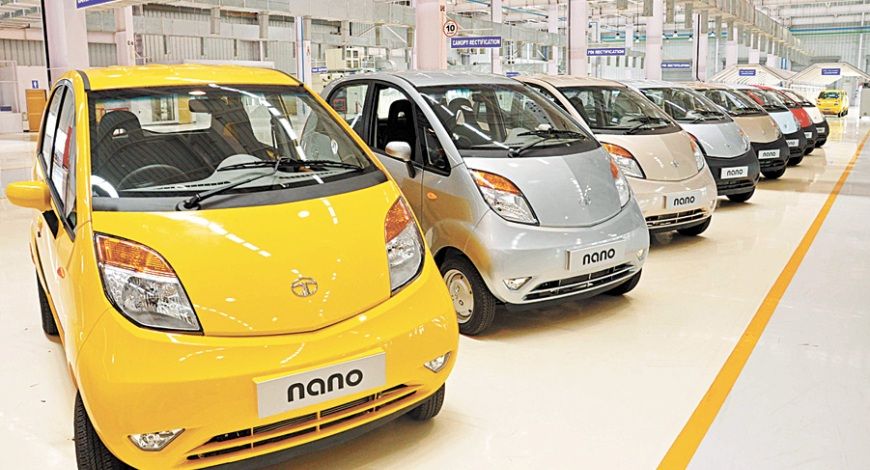 Tata Motors has not produced a single unit of its entry-level car Nano in the first nine months of 2019 but sold just one unit in February in the domestic market although it is yet to officially announce that the model has been discontinued.

The current form the Nano will not meet the new safety regulations and BS-VI emission norms.

As per regulatory filings by the company, there was no production and sales of the Nano in the domestic market in September this year making it the ninth consecutive month that Tata Motors has not produced the car.

Company officials had, however, hinted that production and sales of the Nano would stop from April 2020 as Tata Motors has no plans to invest further on Ratan Tata’s dream car to meet strict emission norm under

Mistry also termed the Nano as one of the “legacy hotspots” and there was “no line of sight to profitability for the Nano, any turnaround strategy”.

He had also claimed that Tata Motors did not stop producing the car due to “emotional” reasons.