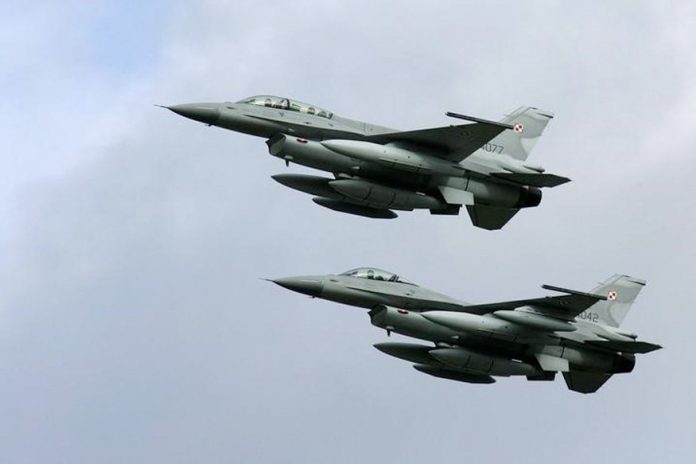 Actively involved in operation Balakot in February this year, the squadron displayed exemplary courage and professional acumen to ensure victory in the aerial engagement claiming an enemy fighter aircraft in the process, the first instance since 1971 war.

Squadron Leader Minty Agarwal’s 601 Signal unit was also awarded for their role in Balakot aerial strikes and foiling the aerial attack by Pakistan in February.

The number nine squadron, whose Mirage 2000 fighter aircraft carried out the Balakot aerial strikes on February 26 was also awarded.

No 9 Squadron undertakes the in-depth analysis of the intelligence documents to assess the tactics of the enemy. The knowledge gained is then imparted to other fighter squadrons.

Post Pulwama terror attack, the Mirage 2000 aircraft were tasked to neutralise the terrorist camps in Pakistan’s Balakot. The target was located approximately 1500 km from the airbase. Air-to-air refuelling was carried out in one of the heaviest operational configurations in inclement weather at 20,000 feet. The aircraft successfully crossed the LoC despite the complex vulnerability and completed the mission in a professional manner.