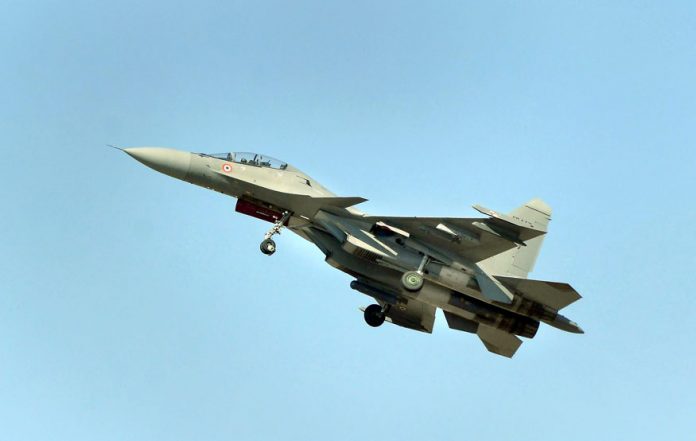 The Indian Air Force (IAF) came into being on October 8th, 1932. Then on every year on this day, the IAF celebrates its foundation day. As we celebrate the glorious institution’s 87th anniversary, here are some operations conducted by the brave women and men of the IAF that brought glory to the institutions and made it a house hold name:

1. Operation Bandar– This surgical strike was carried out to avenge the Pulwama attack on a CRPF convoy in February 2019. The attack is said to have been planned and executed from across the border and the Jaish E Mohammad, an UNSC 1267 committee designated terror group that claimed responsibility for it.

All it took was 12 Mirage 2000 fighters armed with Spice Bombs targeting 3 places: Balakot in Khyber Pakhtunkhwa and Muzaffarabad and Chakoti in Pakistan occupied Kashmir. IAF’S 9th Squadron was involved in this operation.

Close to the LOC without crossing it, the Sukhois turned left and headed towards Rajasthan. The PAF jets followed suit. This was to create a diversion for the Mirages to head towards their targets. They were successful and finished their operations within 21 minutes. Terror camps in these places were bombed and the Mirages returned successfully back home.

In this entire process, the support system was critical. The drones, the early warning system, the IL 78 mid air refuel aircraft and the communication systems. The brave Garud Commandos were kept on standby.

2. Defence of Indian air space after Balakot– A day after the Indian Air Force successfully carried out surgical strikes against terror camps located in Pakistan, the PAF tried to seek revenge and attack targets in the state of Jammu and Kashmir.

Wing Commander Abhinandan Varthaman successfully defended the Indian Air Space. In the dog fight that followed between the MIG 21 Bison of the IAF and the F-16 of the PAF, the Wing Commander fired a R-73 missile and brought down the F-16. His jet too was brought down by an AMRAAM missile fired by the PAF. He ejected and found himself in POK. He was captured and in complete violation of international laws, which anyway Pakistan is not known to ever follow, he was tortured and finally returned to India.

He has been awarded the Vir Chakra for his bravery and in the true traditions of the IAF fought and maintained his calm even during tense moments.

Squadron Leader Minty Agarwal too was awarded for this operation. She was handling the Signals.

3. Operation Safed Sagar– In May 1999, Pakistani intrusions across the LOC was noticed. The ground troops had to be supported by air power. The government decided to deploy limited air power not wanting to escalate the tense situation.

The first operation was a setback to the IAF as its Canberra PR57 on a surveillance mission was hit by a Surface to Air missile. They had to return to the Sri Nagar base with a single engine operating.

In the next few days India lost a MI-17 helicopter and a MIG-27 and MIG-21. The MIG- 27 piloted by FL.LT Nachiketa crashed due to an engine flame out and the MIG 21 piloted by Squadron Leader Ajay Ahuja was shot down by the Pakistanis. The brave Squadron Leader without caring for his own safety went in search of his colleague. He was captured by the Pakistanis and killed in the most brutal manner. Once again, medieval customs gave way to well established principles of International Law. Fl.LT Nachiketa was released later under pressure from the international community. 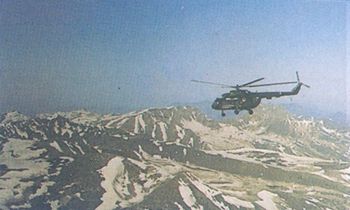 It was only later that the IAF armed with laser guided bombs tasted success. The 7th Squadron led by Wing Commander Sandeep Chhabra on a Mirage 2000 struck hard and visual footages available show the Pakistanis deserting their posts and running away. Author Priyajit Debsarkar says that the Pakistani armed forces are known to surrender at the first instance of an actual fight. He gives the example of the 93,000 Pakistani troops who surrendered in the 1971 liberation war of Bangladesh.

4. Atlantique Incident– This happened in the Rann of Kutchh area of Gujarat in 1999. Pakistan Navy’s Atlantique Aircraft violated the Indian air space.

In his book, “Pakistan’s Atlantique Attack and Arbitration”, Priyajit Debsarkar describes the entire chain of events from the time of intrusion to the aircraft being shot down by 2 MIG-21’s from the 45th Squadron of the IAF. 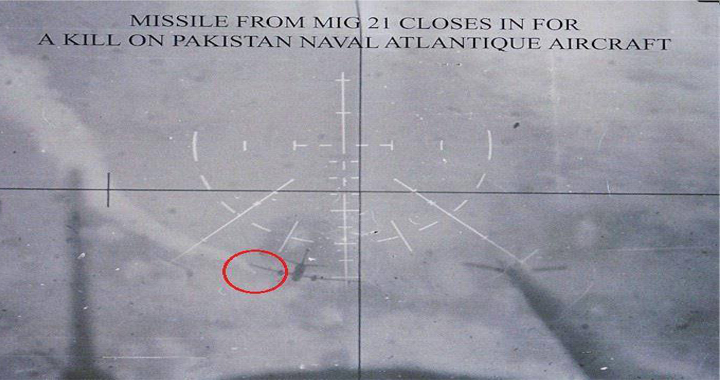 The Atlantique aircraft was most likely on a surveillance mission and was asked to land after intruding into the Indian Air space as per procedure. They refused to do so and made an aggressive combat gesture. This was the end. The MIG 21 bravely fired a missile and brought down the Pakistani aircraft, killing all on board.

The Pakistanis raised the issue before the International Court of Justice and sought compensation from India, only to lose again and face embarrassment.

5. Operation Poomalai– This operation was a simple air drop of food and other relief material to Jaffna Town in Sri Lanka which had been blockaded by the Sri Lankan Armed forces fighting a civil war against the various Tamil groups in the northern part of the country.

India tried engaging Sri Lanka diplomatically to ease the restrictions which was creating a humanitarian crisis. Indian efforts were snubbed and India was left with no option but to go ahead with the air drop.

This was mounted on the evening of 4th June 1987, the operation involved five AN-32’s who were escorted by 5 Mirage 2000 aircrafts, just in case they were engaged by the Sri Lankan Air Force. 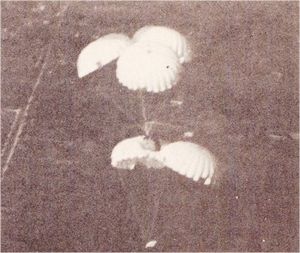 The AN-32 were loaded with the relief material and took off from the Agra air base at 0800 hours and headed towards Bangalore.

It then took off from the Yelahanka air base in Bangalore at 1555 hours and headed towards the Coromandel coast. They were then met by the Mirage 2000 aircrafts and proceeded towards Jaffna town in Northern Sri Lanka.

Meanwhile in New Delhi, the External Affairs Minister Natwar Singh summoned the Sri Lankan High Commissioner and conveyed the message that India intends to drop the relief material off at Jaffna and doesn’t expect any response from the SL air force.

The IAF meanwhile achieved its objective and returned to India by 1813 hours without being challenged by the Sri Lankan Air Force.

This did create tensions between India and Sri Lanka. However, the two countries enjoy a warm and privileged relationship currently.