Durga Puja 2019: From ‘Balakot airstrikes’ to ‘Golden Temple’, theme-based pandals to look out for in Kolkata! | Newsmobile
Monday, October 3, 2022

Durga Puja is one of the most famous festivals celebrated in West Bengal and particularly in Kolkata, in honour of Goddess Durga during the period of Navaratri.

It is celebrated for 10 days, however starting from the sixth day until the ninth day, the Pandals with grand idols of Goddess Durga are open for visitors. The tenth day, also known as Dashami marks the Visarjan (immersion in water) of the idol with grand celebrations and processions. 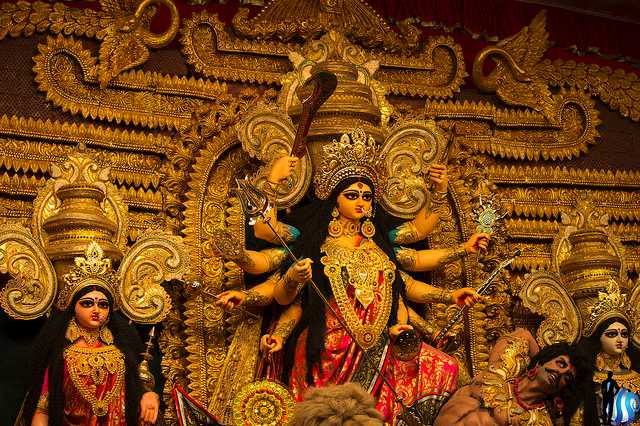 According to the Hindu Mythology, Goddess Durga emerged from the collective energy of all Gods as an embodiment of ‘Shakti’ or divine feminine power, to destroy demon ‘Mahishasura’; who was blessed to not be defeated by any man or god.

Kolkata, at this time of the year, is dressed up like a bride with lights and colours, from ISRO’s ‘Chandrayaan’ theme for a Durga Puja pandal in to spotting a ‘Golden Temple’. 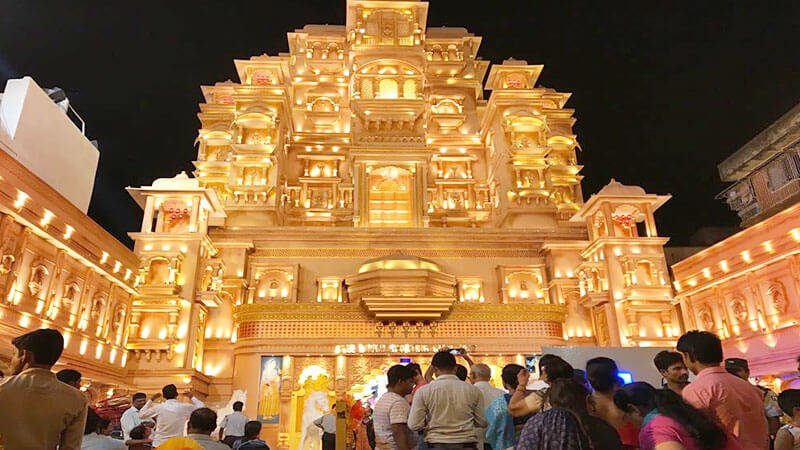 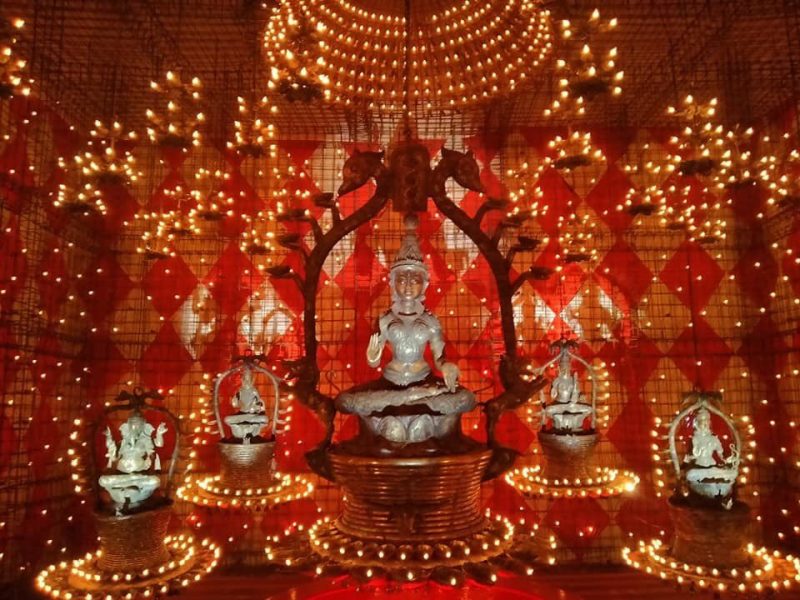 People are busy pandal hopping and having the best food.

Dashami – The Last Day of the Durga Puja

The tenth day of the Durga Puja 2019 festival is called Dashami; it is believed that on this day, Goddess Durga gained victory over the Demon and thus restored the balance on the earth. 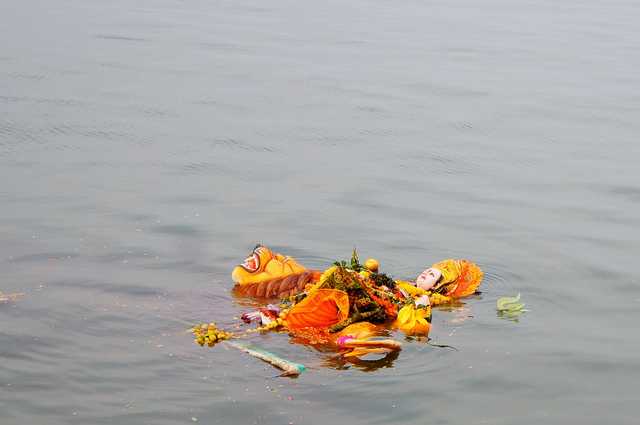 It is also known as Vijayadashami. On this day, Goddess Durga is worshipped and offered many things as she is prepared to leave. 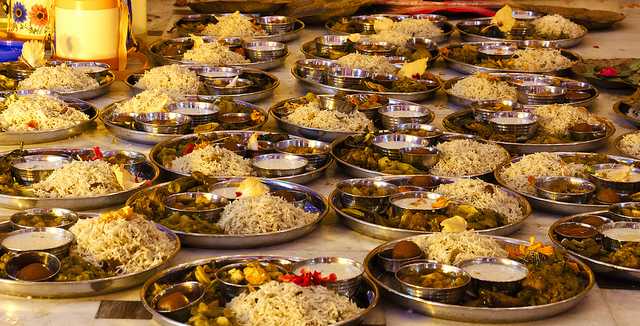