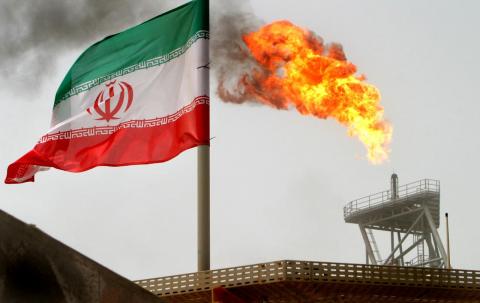 In what appears to be China bowing down to US sanctions, Beijing’s state oil company on Sunday pulled out of a USD 5 billion deal to develop of Iran’s massive offshore natural gas field.

The minister did not give any specific reason for China’s withdrawal. Moreover, CNPC has so far made no comment over the issue.

The pulling out of China comes at a time when Washington and Beijing are engaged in their trade war with levying tariffs and counter-tariffs on each other.

According to the initial plan of development of South Pars field which is the world’s second-largest known reserves of natural gas to build 20 wells and two two wellhead platforms, a project that would have a capacity of 2 billion cubic feet of natural gas a day, reported Al Jazeera.

Initially, Total SA was supposed to have a 50.1% stake, with CNPC getting 30% and the Iranian firm Petropars getting 19.9%.

With Total’s withdrawal, CNPC had taken over the French firm’s stake. Now, with CNPC exit, PetroPars will develop the field alone, Zangeneh said. 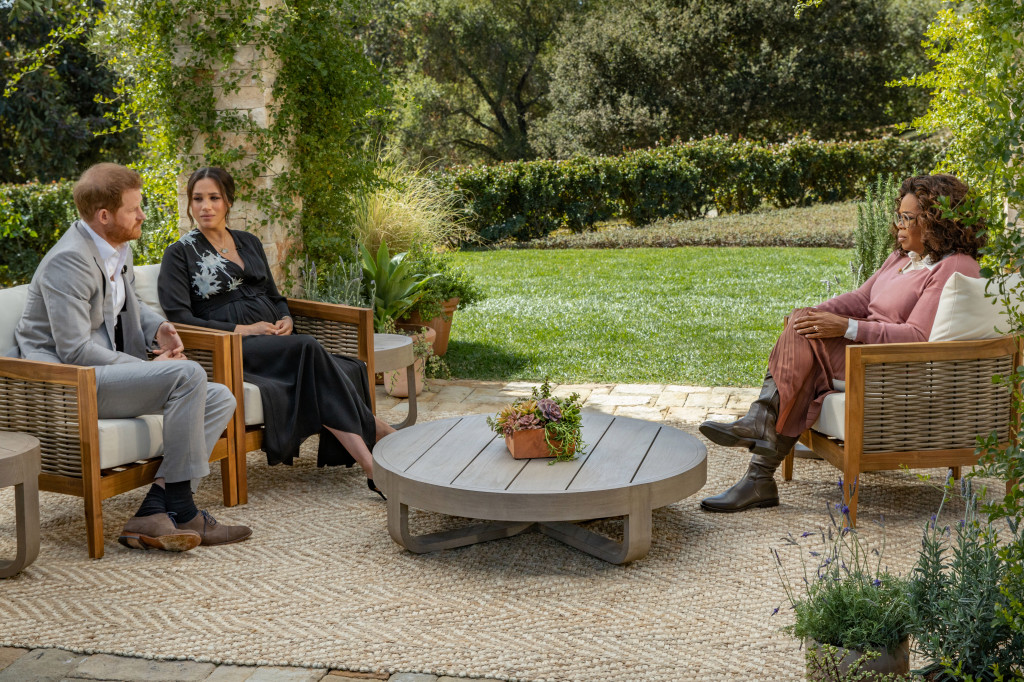