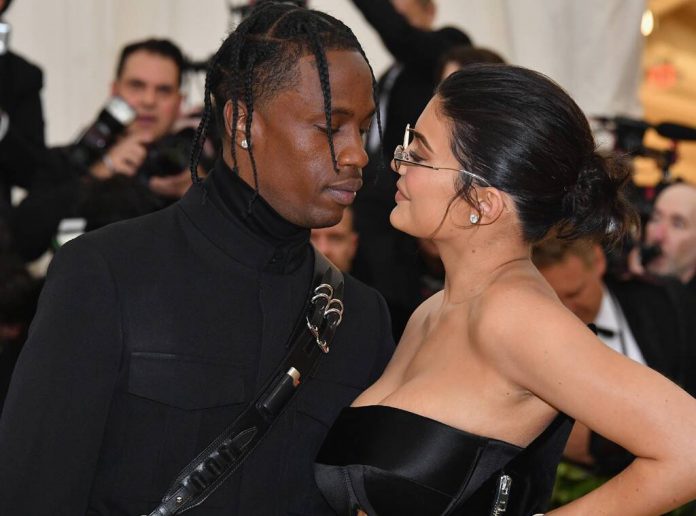 Rapper Travis Scott wants to set the record straight for once and for all. The star recently addressed rumours that he cheated on makeup mogul Kylie Jenner in the wake of their split.

Days after news broke that he and Jenner were taking a break from their relationship, the 28-year-old rapper released his first statement regarding the matter on Instagram.

“It’s really affecting when u see false things said about u once again these false stories about me cheating are just simply not true,” Scott wrote on his Instagram Story.

“Focusing on life, music, and family at this moment is what’s real,” he added.

After news of their split broke earlier this week, an allegation began circulating that the rapper had been involved with a woman named Rojean Kar, who goes by YungSweetRo on Instagram.

“None of these rumors are true, it’s just the internet creating a false narrative. Please stop spreading lies & leave him, her & I alone because it’s affecting real lives. Thank you,” she wrote on her Instagram Story.

A source told People that “any rumours of cheating are totally and completely false.”

The outlet confirmed on Tuesday that Jenner and Scott are taking a break from their relationship after over two years of being together.

“They are taking some time but not done. They still have some trust issues but their problems have stemmed more from the stress of their lifestyles,” a source said.

The makeup mogul also denied the cheating allegations on Thursday, tweeting, “Travis and I are on great terms.”

She added that the two are prioritising their 20-month-old daughter Stormi.

“Our main focus right now is Stormi. Our friendship and our daughter is a priority,” she wrote.

She also debunked reports that she had spent time with her ex Tyga after the split.

“The internet makes everything 100 times more dramatic than what it really is. There was no ‘2am date with Tyga’. You see me drop two of my friends off at a studio that he happened to be at,” she tweeted earlier.

As Jenner and Scott’s relationship remains up in the air, the duo remains focused on raising their daughter, even as they live apart.

“They are both great parents and will co-parent. They don’t want their split to affect Stormi. As soon as they felt they couldn’t figure out their issues, they decided to separate so their disagreements won’t affect her,” a source said.

Jenner and Scott’s love story began more than two years ago when they crossed paths at Coachella in 2017, following the makeup mogul’s split from Tyga. They welcomed their first child together in February 2018.