In a landmark decision, the Supreme Court on Tuesday recalled its direction in the March 20, 2018 verdict that had diluted the provisions of arrest under the SC/ST Act (Scheduled Castes and Tribes (Prevention of Atrocities) Act), by a substantial margin. 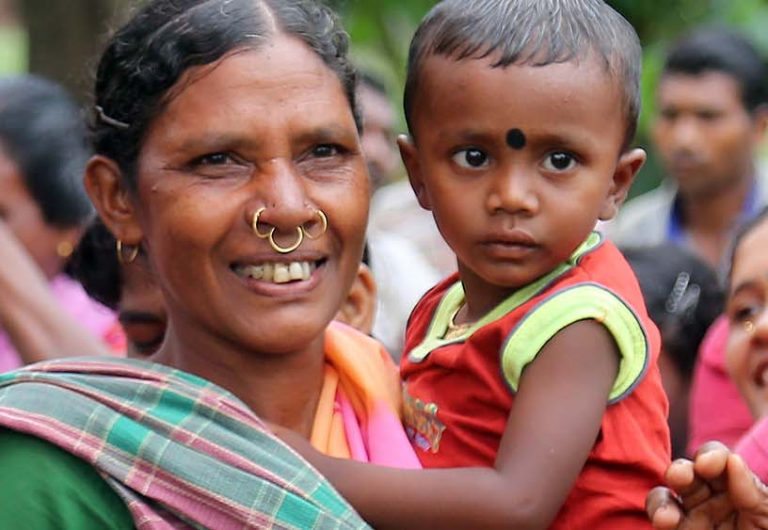 A three-judge bench consisting of Justices Arun Mishra, M R Shah and B R Gavai in its ruling stated that the struggles of the scheduled tribe and scheduled caste communities are still not over in the country. The bench said SC/ST people still face untouchability, abuse and are treated as social outcasts.

It felt that issues such as untouchability have not disappeared and are prevalent in high numbers.
The court recalled directions which mandated prior sanction for arrest of public servants and private persons and also did away with the requirement of preliminary enquiry before registering FIR.

In addition, it observed that the powers under Article 142 of the Constitution could not have been exercised to pass directions against the statute. On September 13, the matter had been referred to a three-judge bench, post which the bench reserved orders on the review. 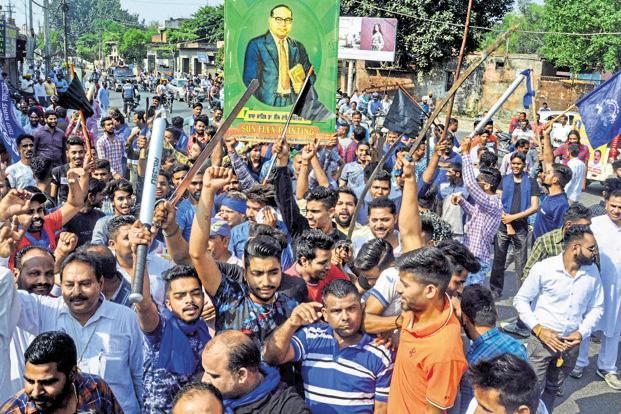 The Centre contended that the March 2018 verdict was “problematic” and it should be reviewed by the court. The verdict had led to massive outcry and violent protests by different SC/ST organisations across the country in which several people had died and many injured.

In March last year, the court banned automatic arrests and registration of cases under the law and said there was no absolute bar against the grant of anticipatory bail in cases of atrocities against SC and ST communities.