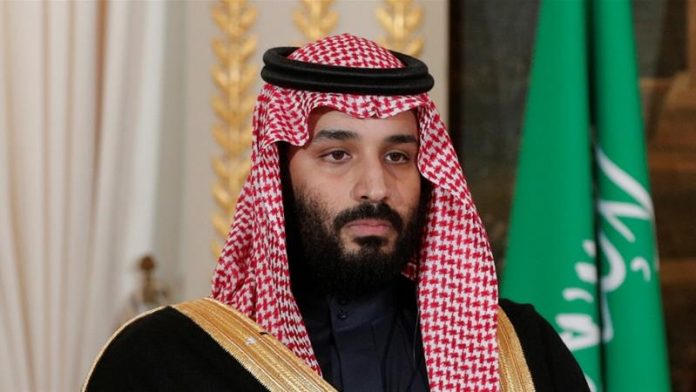 Saudi Arabia crown prince Mohammed bin Salman on Sunday said that a military confrontation with Iran would collapse the global economy, adding that peaceful resolution “will be better”.

In an interview to US-based CBS programme ’60 Minutes’, he also urged the world to take strong and firm action to deter Iran.

“The region represents about 30% of the world’s energy supplies, about 20 per cent of global trade passages, about four per cent of the world GDP,” the crown prince was quoted by Al Jazeera.

“Imagine all of these three things stop. This means a total collapse of the global economy, and not just Saudi Arabia or the Middle East countries.”MBS said that he prefers a peaceful resolution because it “is much better than the military one.”

Tensions in the region surged following an attack on Saudi oil facilities on September 14. The attack was claimed by Iran-backed Houthi rebels. The kingdom had provided proof that Iran had sponsored the attack. Many European powers, the United States had also blamed Iran.

However, Iran has repeatedly denied allegations.

During the interview, MBS also said that he agrees with US Secretary of State Mike Pompeo’s conclusion that the September 14 attacks on the kingdom’s oil facilities were an act of war by Iran.