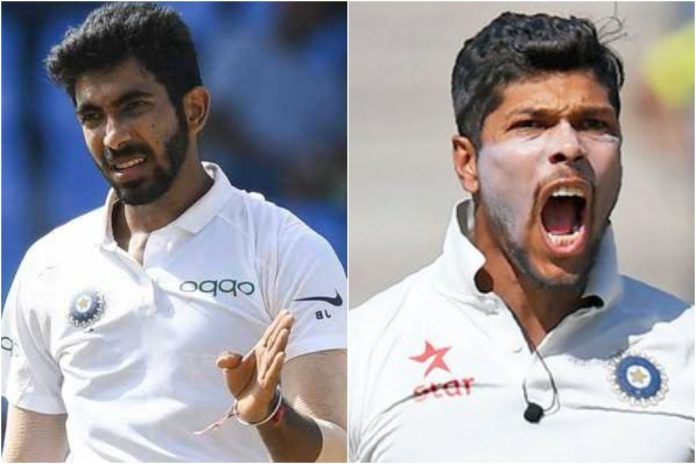 India pacer Jasprit Bumrah was on Tuesday ruled out of the Test series against South Africa due to minor stress fracture in his lower back.

“Team India fast bowler Jasprit Bumrah has sustained a minor stress fracture in his lower back and has been ruled out of the upcoming Paytm Freedom Series for Gandhi-Mandela Trophy against South Africa,” a statement issued by Board of Control for Cricket in India (BCCI) reads.

“The injury was detected during a routine radiological screening. He will now undergo rehabilitation at NCA and will be monitored by the BCCI Medical Team,” it added.

Umesh Yadav has replaced Bumrah in the three-match Test series which will be commencing from October 2. 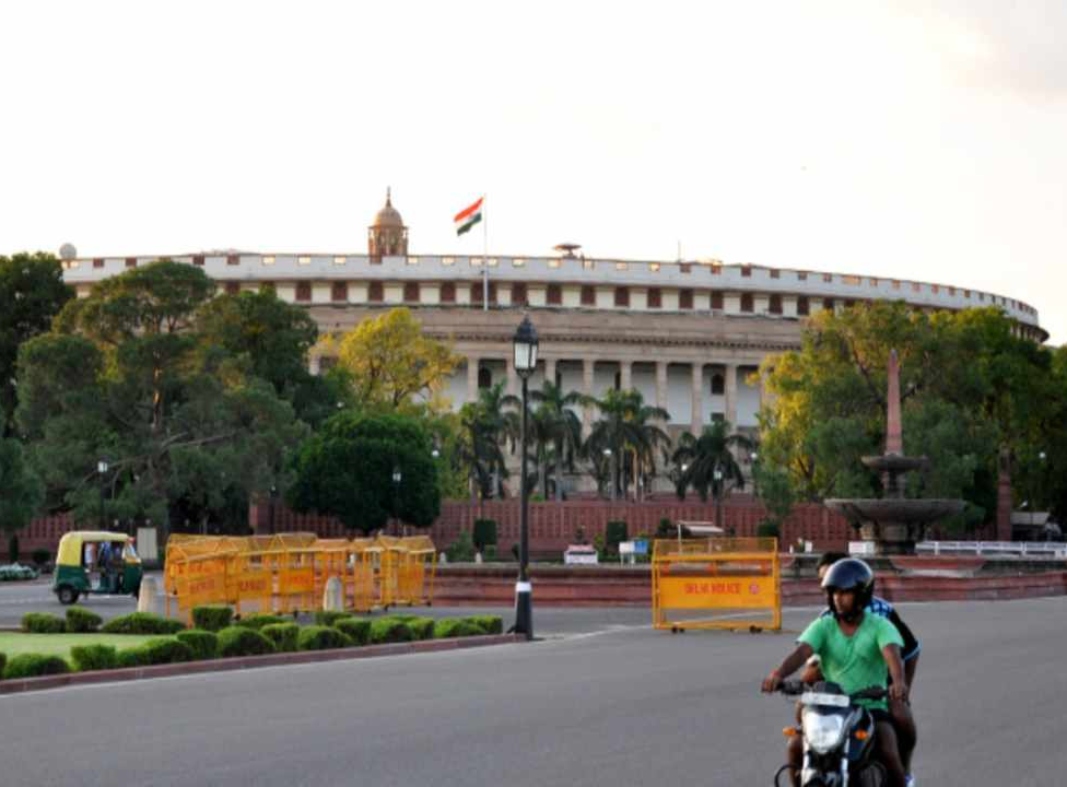 Parliament LIVE Updates | Home Minister Amit Shah To Give A...