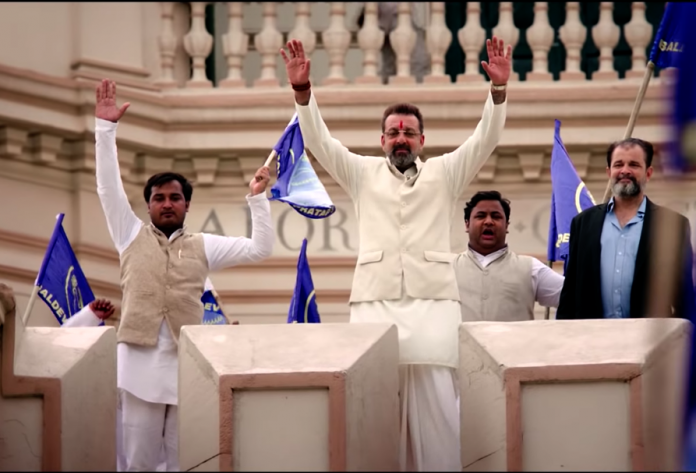 VERDICT: Prasthanam is a masala political potboiler that tries its best but suffers from a cliched and worn out storyline.

PLOT: The story revolves around Baldev Singh (Sanjay Dutt), a powerful politician and his family which suffers from utter Dischord. Ayush (Ali Faizal), his elder son is an intelligent, measured man and a responsible son, set to take forward Baldev’s political legacy. 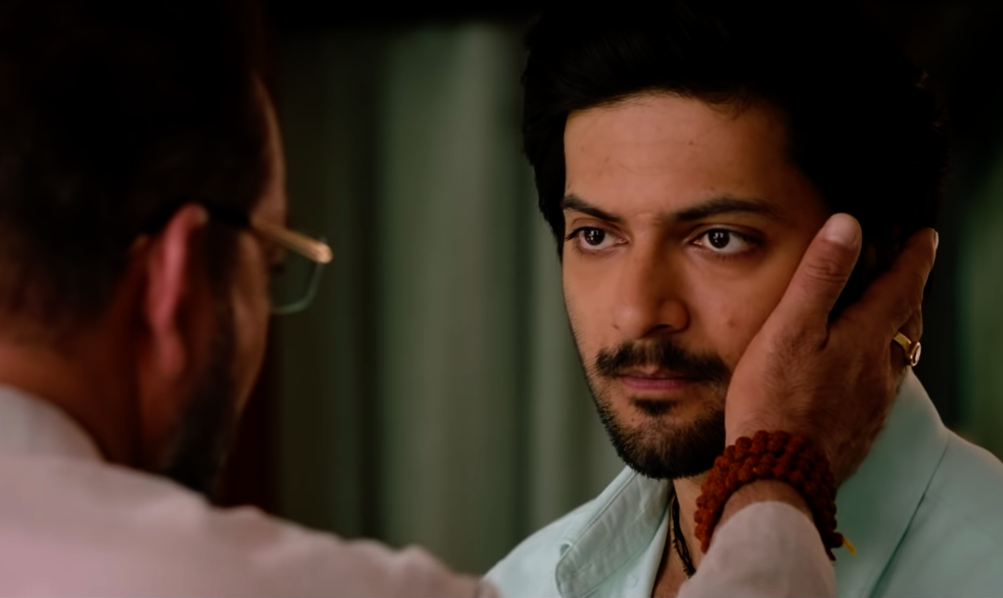 His younger son Vivaan (Satyajit Dubey) is wild, reckless and a jealous brother who wants to claim his father’s political seat. The political opponents obviously know how to encash the dissonance. Vivaan, with his vilest of deeds and ample hatred for his family, is easy prey. Apart from political rivalry, Baldev’s daughter has other personal dissensions too with her mother (Manisha Koirala).

The story goes on to tell us what fate has in store for the family.

Written and directed by Telugu Filmmaker Deva Katta, its a remake of its 2010 Telugu superhit.

And that’s probably the biggest bane of this movie that they have tried to resell to the audience a dated product. 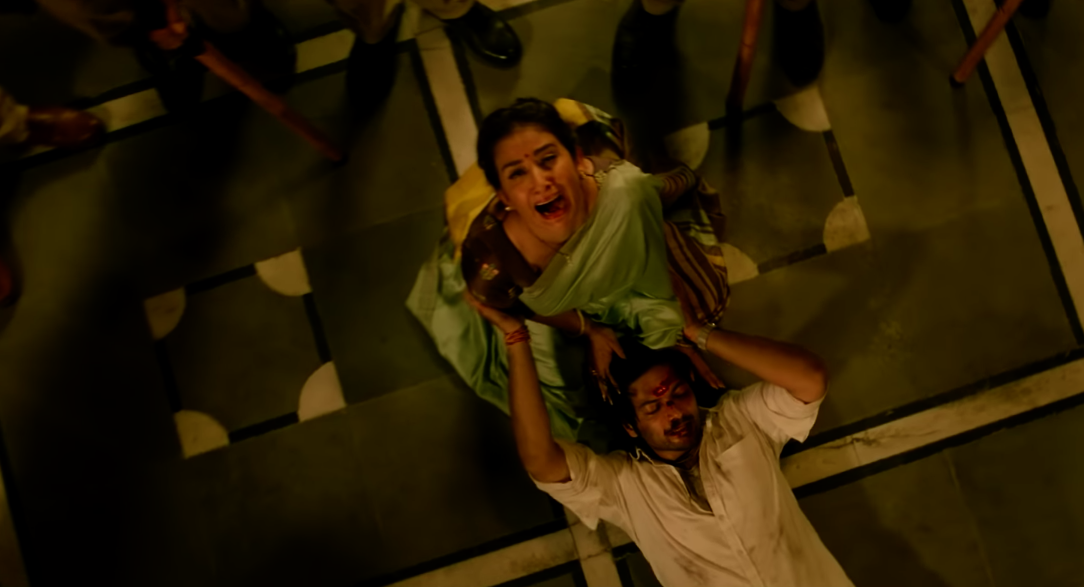 THE BANE: It Begins on a good note like Ramayan and ends with a Mahabharata kind of apocalypse with a lot of politics, rivalry, greed and evil in between. But the story and subplots are “ oh-so-seen-before”. Iconic “ Sarkar” in 2005 inspired a lot of similar stories. And there was a brilliant “ Rajneeti” which was an excellent modern adaptation of Mahabharata. It’s disappointing that years later, Prasthanam team serves us something which has no novelty, either term of narrative or treatment.

THE BOON: The only thing good and appreciable about the movie is its cast and good performances. 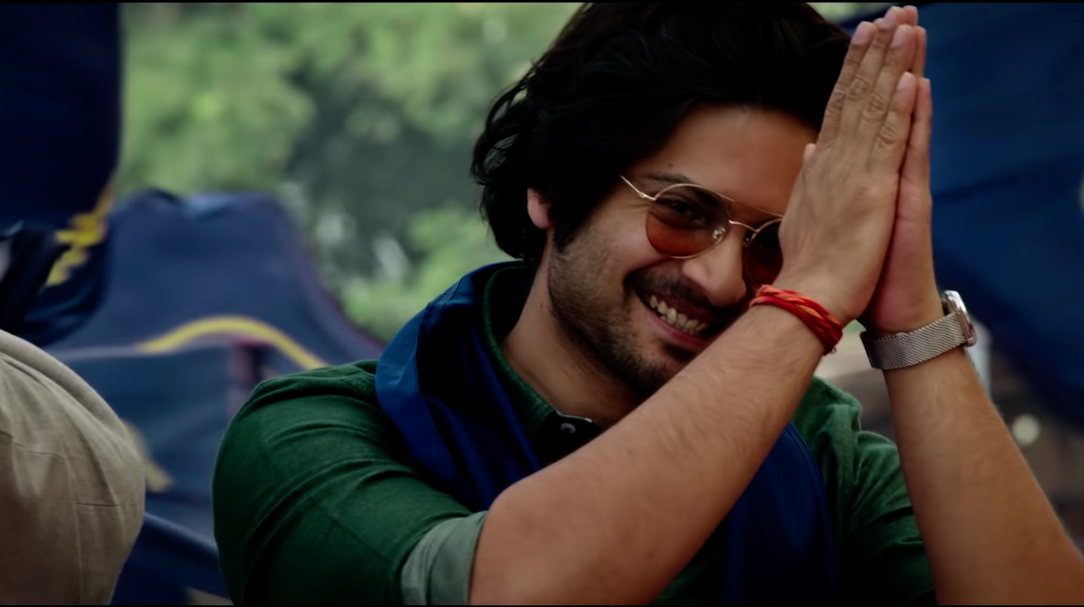 Ali Faizal, who has a repute of a bankable actor gets his meatiest role in Bollywood and he delivers. As they mature, loyal, ethical son, he impresses.

Manisha has a very underwritten role but adds value to her presence.

Satyajit Dubey, as the vile son looks a promising actor.

Jacky too is value addition in a quiet role with just 1 dialogue in the whole movie. But he was a pleasure to watch throughout.

Chunkey seems to be on a roll with all these interesting negative characters coming his way (Begum Jaan, Saaho). Even in small roles, he never fails to impress. 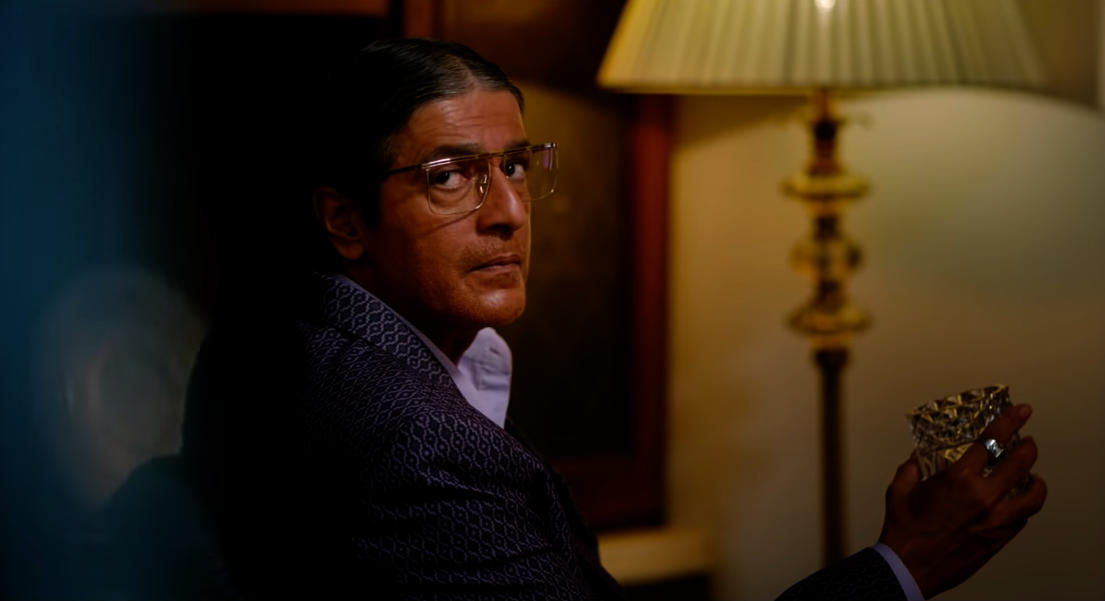 Music was average and irritating as it broke the already languid pace.

Farhad Samji’s dialogues were at the best mediocre and sometimes amateurish. He could have tried to work out of his comfort zone of comedy and over the top dialogues, and a political drama was a wonderful opportunity to pen down sharp lines. But that was not to be.

Editing cannot be deemed satisfactory. With a run time of 2 hrs 21 min, the movie seemed to test our patience post interval. The only saving grace was an unpredictable twist added towards the climax.

The movie could be one-time watch

– For hardcore movie buffs who find good performances and interesting star cast as aspects to relish.

-For those who like their cinema with typical masala flavours and don’t mind it stale.