Home NM FACT CHECKER Fact Checked: No, this picture is not of CIA director Gina Haspel

A post is being shared on social media with a picture of a woman near a dead body smiling and doing a thumbs up. The claims are being made that she Gina Sherry Haspel who was appointed by Trump as the new Director of the CIA.

“Pictures emerging of Gina Sherry Haspel who was recently appointed by Trump as the new Director of the CIA.
Here is a picture of her in the Abu Ghraib prison in Iraq, giving it the thumps up next to the body of a tortured and electrocuted (Iraqi man ) to death .” the text read.

When NewsMobile fact-checked the post, we found it to be FALSE.

On putting the image trough Reverse Image Search, we found the women in the picture is an American soldier Sabrina Harman, who took part in the 2003 US operation in Iraq.

We found a photo on Wikipedia page on ‘Abu Ghraib prisoner abuse‘. 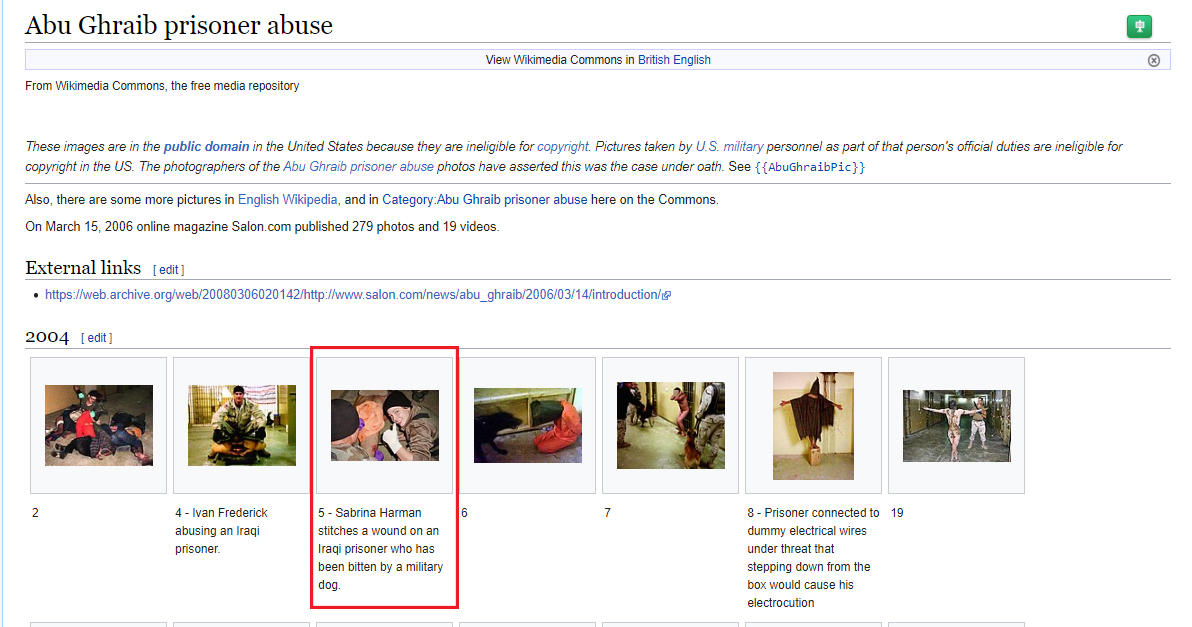 We compared the two pictures and noticed that in both pictures the woman has the same tattoo in the same place confirming that the viral picture is of  Sabrina Harman.

Here’s the picture of Gina Haspel, the Director of the Central Intelligence Agency (CIA) since 2018.

The above information proves that the viral picture is not of Gina Haspel.