Whether it is his wedding to Bollywood actress  & former Ms. World, Priyanka Chopra or his soaring singing career, Nick Jonas has always been in the news.

One of the most versatile members of the brothers’ trio, Jonas’s sensational new album and specifically the song, “Sucker” has been a global chartbuster.

The Jonas Brother has had a successful acting career too. He starred in Jumanji: Welcome to the Jungle and will reprise his role as Alex on Jumanji: The Next Level. Nick combined his acting and singing skills playing Marius Pontmercy on Les Miserables.

A singer par excellence, a Broadway actor and a Disney sensation; Nick Jonas is the latest media poster boy in India. He rose to fame as a member of the boy band ‘The Jonas Brothers’ and since then there has been no looking back. 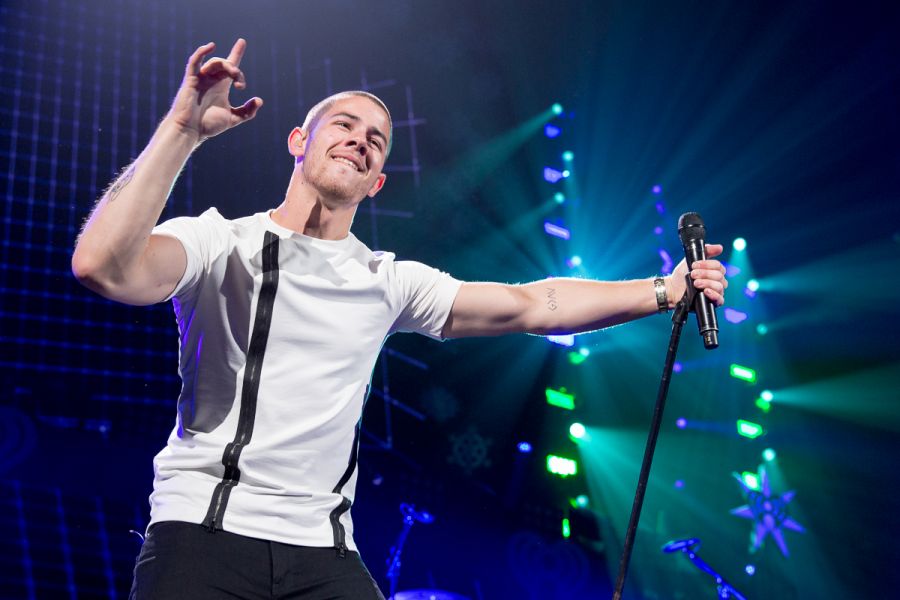 Here are some lesser known facts about the American pop star.

Growing up years –
Nicholas Jerry Jonas was born on September 16th, 1992 in Dallas, USA. His mother, Denise, is a former sign language teacher & singer and his father, Paul Kevin Jonas Sr., is a songwriter, musician and former ordained minister at the Assemblies of God church.
For most of his growing up years he was home-schooled by his mother, but later attended school in New Jersey. 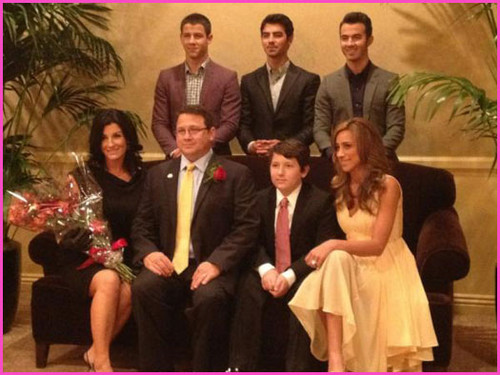 He has a rich mix of ancestry ranging from Italian, German, English, Irish, Scottish, Cherokee and French-Canadian.
He has two older brothers, Kevin and Joe and a younger brother, Frankie.
Nick’s favourite childhood book is Magic Tree House.

Singing career
The first song Nick ever sang was a song from Peter Pan.
He was discovered when he was 6 years old while at a barber shop for a haircut.
Nick Jonas began performing on Broadway before his eighth birthday.
He has acted in several plays, including A Christmas Carol in 2000, Annie Get Your Gun (2001), Beauty and the Beast (2002 as Chip) and Les Misérables (2003 as Gavroche). He has also performed in The Sound of Music.
He starred in the Disney series Jonas Brothers: Living the Dream, and appeared in the films Camp Rock and Camp Rock 2: The Final Jam. 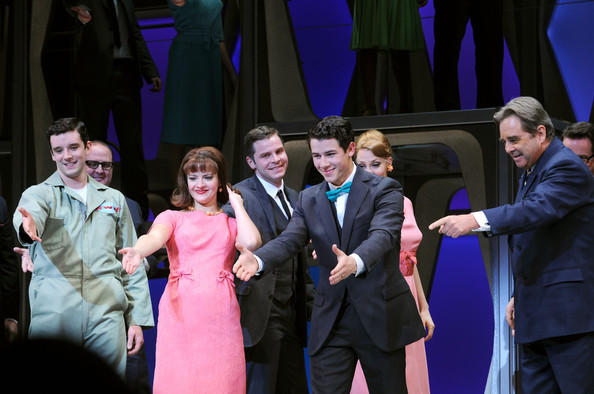 While working in Broadway, Jonas wrote a Christmas song with his father that was discovered by Columbia Records and led to his getting signed up for his first solo album in 2004.

Brothers in arms –
His musically inclined siblings, Kevin and Joe, formed the famous three-brother band with him. It was called ‘The Jonas Brothers’. Later, it was disbanded due to creative differences.

Some of his lesser known personal favourites –
Nick’s first major purchase was a Gameboy Advance.
Nick’s favorite soda is Diet Pepsi.
Nick was inspired to play the guitar after watching Fall Out Boy.
He owns a whopping 12 guitars. 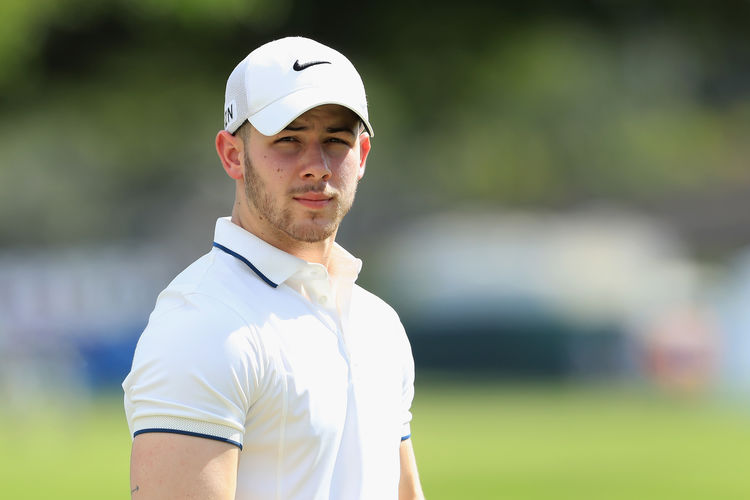 Nick’s celebrity crush is none other than the beautifully talented Jessica Alba.
Nick’s favorite sport is baseball, and he loves the New York Yankees and Derek Jeter.
He can do one-handed cartwheels like a professional!
He’s favorite drink at Starbucks is a Green Tea Frappuccino.
Nick’s most prized possessions include his golf set. 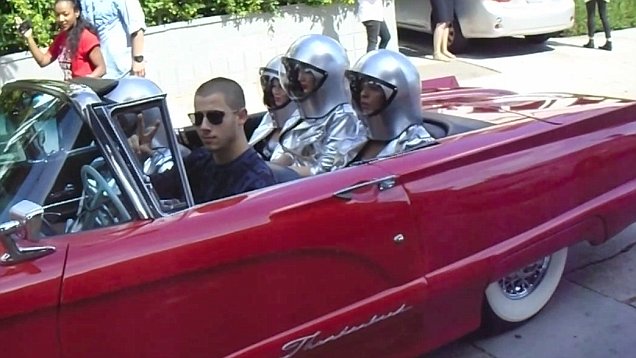 Apart from his singing career, he has also developed the Change for the Children Foundation. The organization has partnered with five different charities and helps raise money and awareness for diabetes.

Love life –
He dated singer and actress Miley Cyrus for about a year in 2007.
In 2009 Nick briefly dated fellow Disney star Selena Gomez after she appeared in a music video, which was performed by the Jonas Brothers.
He has also dated actress and singer Delta Goodrem and Miss Universe Olivia Culpo.

As of now, he is happily married to Bollywood actress and now a Hollywood name, Priyanka Chopra.