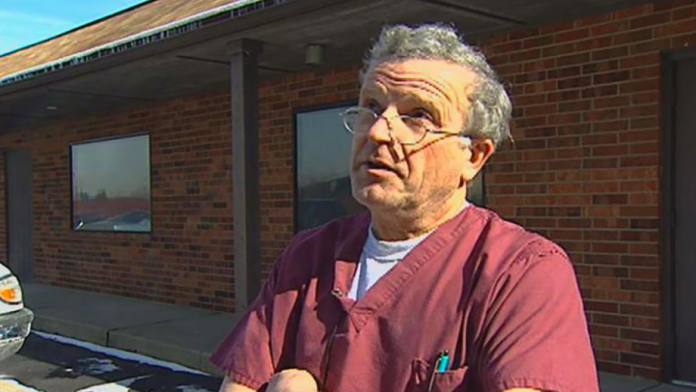 More than 2,000 medically preserved fetal remains have been found at the Illinois home of a former Indiana abortion clinic doctor who died last week, authorities said.

The sheriff’s office said authorities found 2,246 preserved fetal remains but there’s no evidence as of now.

The coroner’s office took possession of the remains. An investigation is underway.

ALSO READ: International Democracy Day: Why its celebrated & its significance

Klopfer, who died September 3, was a longtime doctor at an abortion clinic in South Bend, Indiana. It closed after the state revoked the clinic’s license in 2015.

The Indiana State Department of Health had previously issued complaints against the clinic, accusing it of lacking a registry of patients, policies regarding medical abortion, and a governing body to determine policies.

The state agency also accused the clinic of failing to document that patients get state-mandated education at least 18 hours before an abortion.

Mike Fichter, the president of Indiana Right to Life, said in a statement sent Friday night that “we are horrified” by the discovery of the fetal remains at Klopfer’s Illinois residence.

He called for Indiana authorities to help determine whether those remains have any connection to abortion operations in Indiana.

In June 2014, Klopfer was charged in St. Joseph County, Indiana, with a misdemeanor for failure to file a timely public report.

He was accused of waiting months to report an abortion he provided to a 13-year-old girl in South Bend.

That charge was later dropped after Klopfer completed a pre-trial diversion program.

In May, the U.S. Supreme Court upheld an Indiana law requiring the burial or cremation of fetal remains following abortions in the state.

That law was signed by Vice President Mike Pence in 2016 when he was Indiana’s governor, but it was the subject of legal challenges.