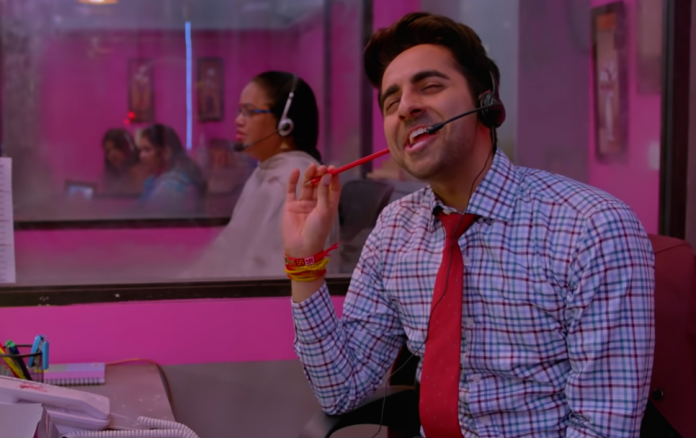 Is a light breezy rom-com which gives you plenty of chuckles and laugh out loud moments.

Ayushmann has set the standards too high in terms of audience expectations and so we can’t be blamed if we expect his every venture to be out of the box. 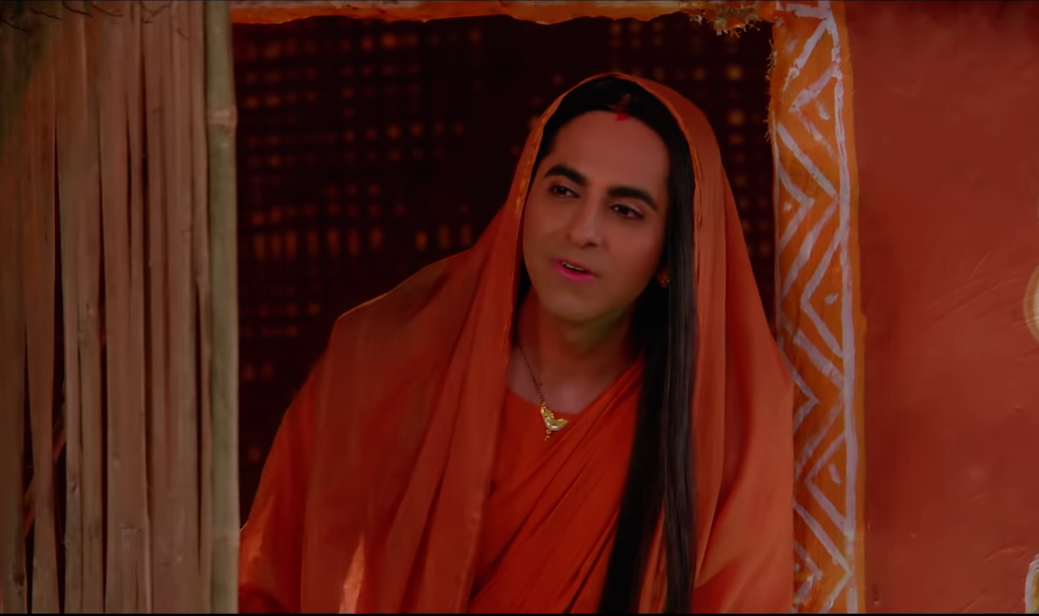 Dream Girl is a cute comedy in which Ayushmann (once again very bravely) takes up the role of a person who effeminates his voice to work in a “friendship call centre” if it can be called that!

Not only his voice but his mannerisms when he is in “ Pooja’s avatar” is hilarious. With his glib talk, he soon has a loyal bunch of followers who unfortunately fall head over heels in love with “ Pooja”. When it turns out that those people are very much a part of his real life, it becomes a challenge for him to hide the facts from his father( Annu Kapoor), fiance (Nushrat) and close ones. Hence begins the comedy of errors. 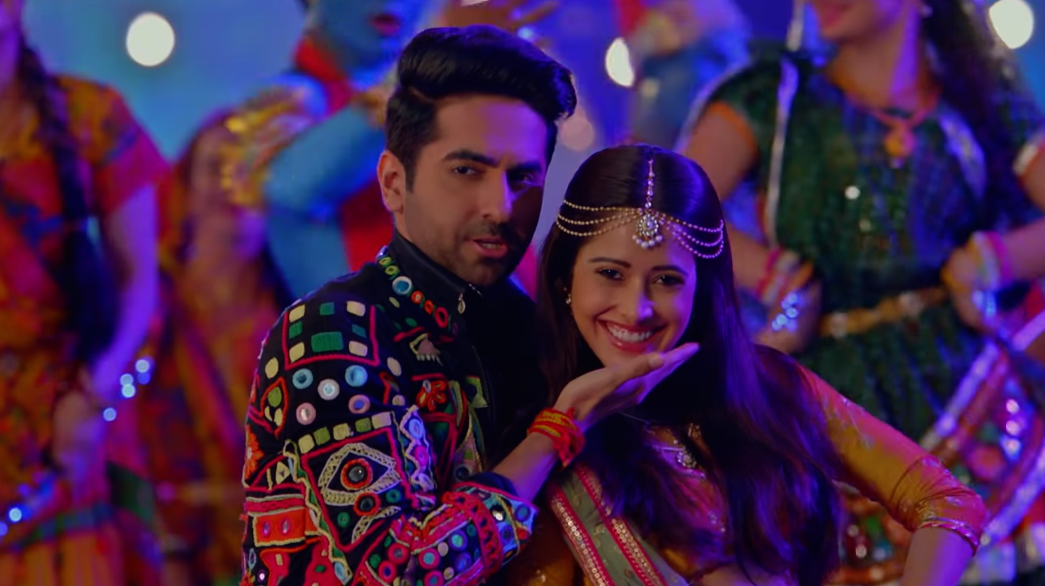 The film has been written by Raaj Shandilya (the master of stand up comedy scripts). Obviously it doesn’t lack the comic factor. Most of the dialogues keep you chuckling and often laughing aloud.

The situations are hilarious and the good bunch of actors give their added best to the dialogues. 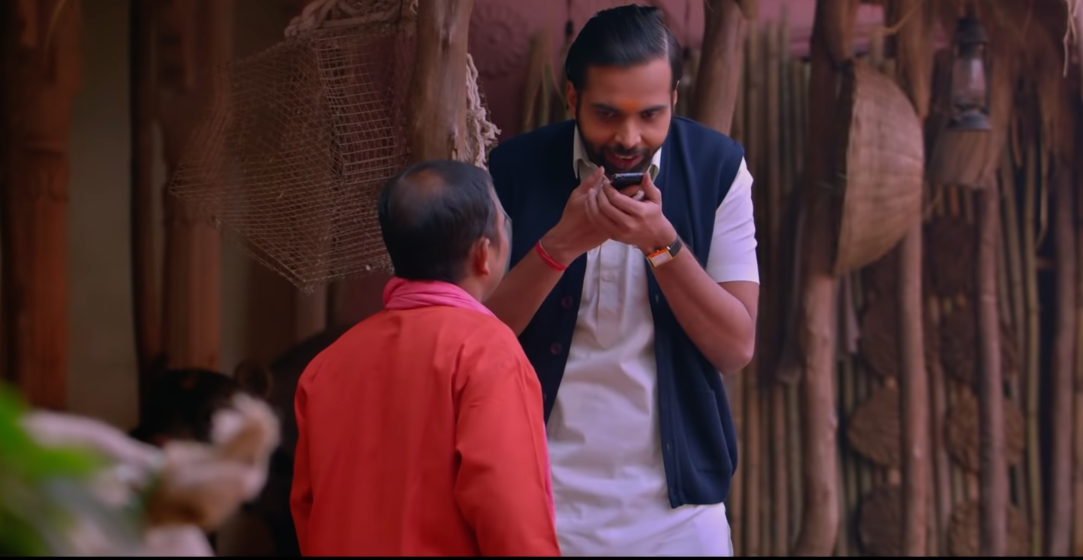 But unfortunately, the film doesn’t rise beyond that. A certain time down the line, you find the plot repetitive. Basically there’s wasn’t much to expand on in terms of story. The humour doesn’t go beyond the dialogues and over the top situations. And a big bane was that Shandilya couldn’t culminate the story well inspite of a tepid message that they tried to infuse about loneliness and lack of true friends in a time of digital relationships. 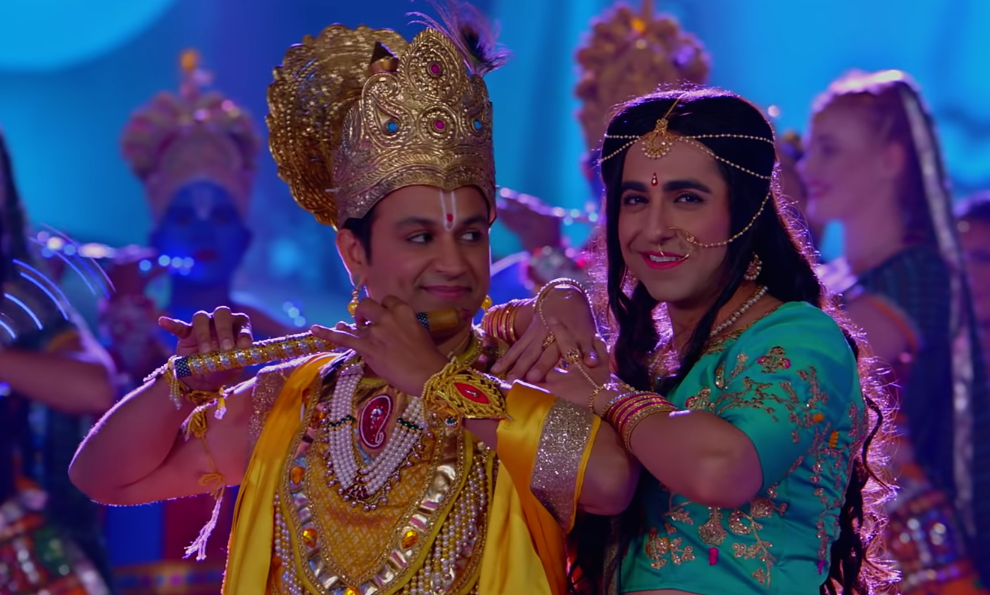 Annu Kapoor and Vijay Raaz gave their comic best in their trademark style. They were a pleasure to watch. 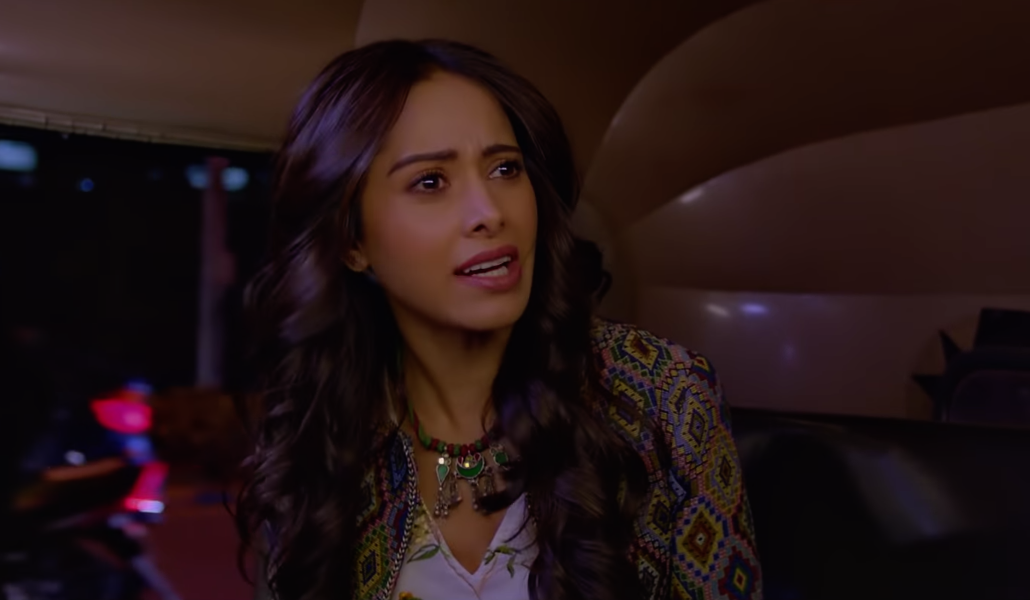 Music tracks by Meet Brothers seemed mediocre except for” Dil ka Telephone”. I wonder why the much-publicised track of “ Dhagala Lagali” was missing.

Don’t expect too much in terms of substance. Overall, it was a good one time watch with a good dose of hunger. It could also be possible that it keeps you in splits( going by the reactions of the audience in the theatre).

Half the time you would actually be laughing and rest of the time, the laughter around would keep you entertained.