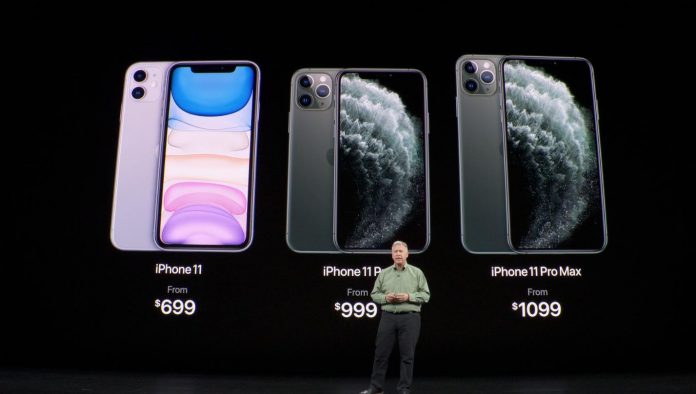 Apple Inc on Tuesday launched the iPhone 11, 11 Pro and 11 Pro Max starting from $699. The expected mainstream iPhone 11 debuted with a dual-camera configuration and a new design in six colors.

Features include Dolby Atmos audio, Wi-Fi 6, an ultrawide camera lens and enhanced camera features. You’ll be able to take landscape selfies and videos and slo-mo video; Apple referred to the latter as ‘slofies’ and Twitter was not amused. 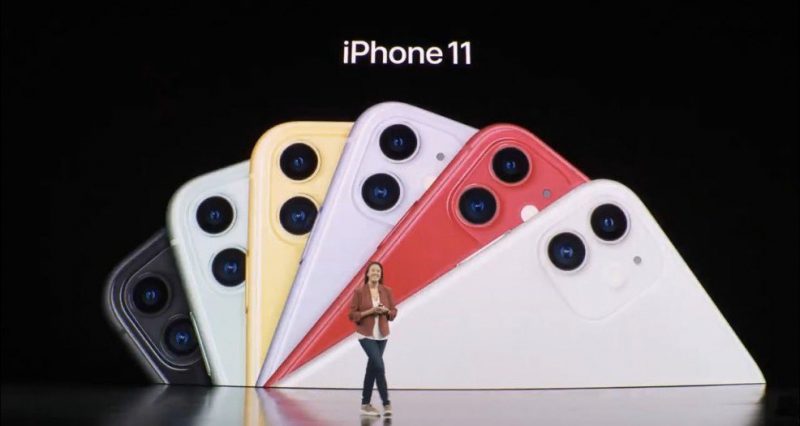 It gets a power boost in the form of a new A13 Bionic processor (with a faster graphics processor). 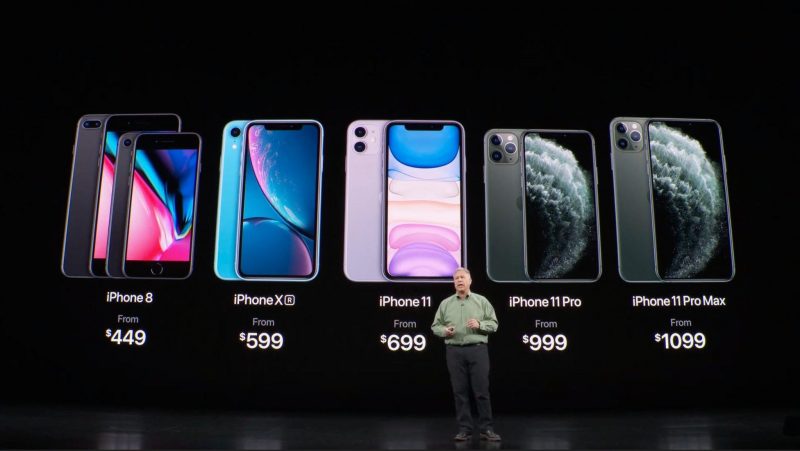 The pricing of the iPad starts from USD 329 and USD 299 for “education customers”, according to The Verge, which also added that the latest iPads will start shipping from September 30. The event was hosted by Apple CEO Tim Cook. 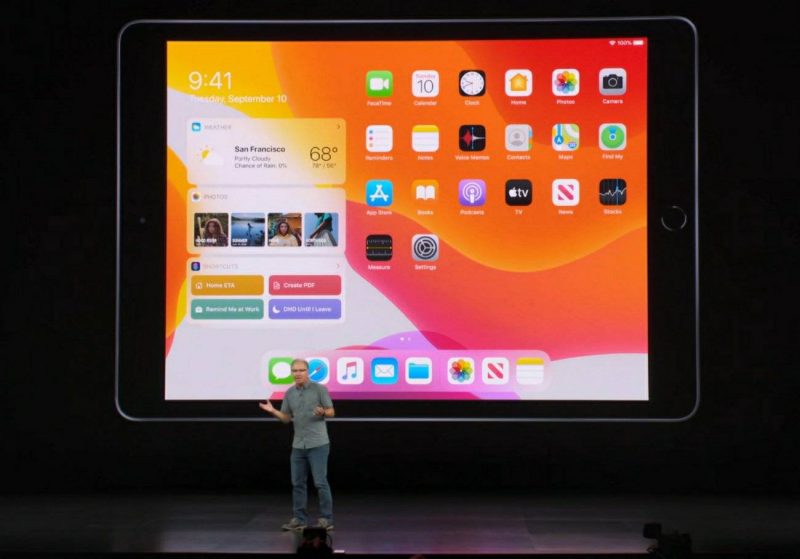 The new generation iPad comes with A10 Fusion chip, which is 2x faster than the average desktop, according to The Verge. In an innovative move, the company also launched a separate iPadOS built for the iPads.

The 7th generation Ipad will have a floating keyboard, support for Apple pencil and other smart features, made from 100 per cent recyclable aluminium. At the event, Apple Inc launched Apple Arcade, which has 100s of exclusive games made for iPhone, Ipad and other Mac devices which can be accessed from September 19 for USD 4.99 a month, with a one-month free trial.

Apple also launched Apple TV+ for showcasing exclusive content for Apple users. Beginning November 1st, Apple TV+ will be added with original shows every month and will be available for USD 4.99 per month for the whole family.

Tim Cook, also announced a complimentary one year free Apple TV+ subscription free of cost with every purchase of its devices from today.