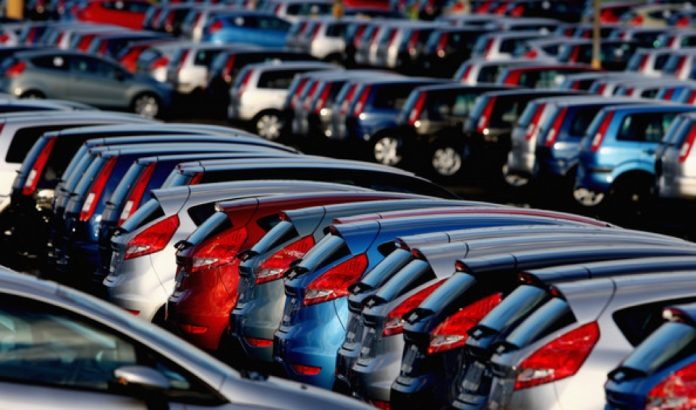 The automobile industry in India is undergoing a crippling slump with nearly all manufacturers report a slowdown in sales and job losses due to subdued consumer sentiment amid an economic slowdown.

The slowdown in auto sales also stems from a severe liquidity crunch in the non-banking financial sector which has dried up lines of credit to both auto dealers and potential car buyers.

The auto industry accounts for nearly half of India’s manufacturing output and employs over 3.5 crore people directly and indirectly. Representatives of major automobile manufacturers have urged Finance Minister Nirmala Sitharaman to lower the Goods and Services Tax (GST) from 28% to 18%.

However, she has said that the GST Council will take a call on the possibility of lowering the GST.