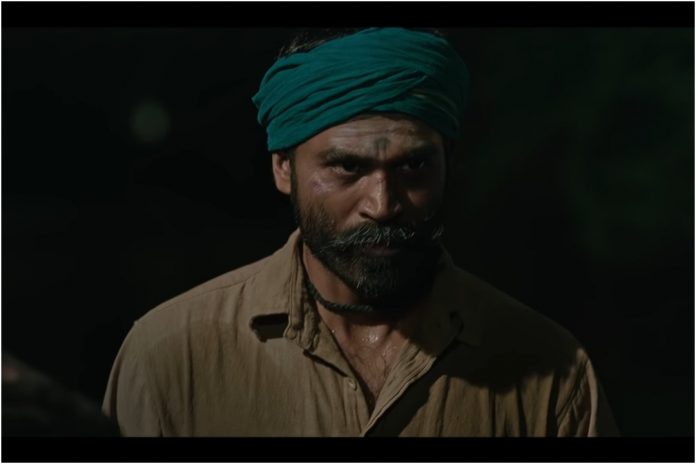 The trailer of Dhanush starrer Asuran is out! Asuran is loosely-based on Tamil novel ‘Vekkai’, written by award-winning writer Poomani. The novel is a revenge drama that traces the journey of a young boy who’s on the run with his father.

The trailer begins with the older looking Dhanush, a green turban around his head, walking with a rusted machete in hand. Manju Warrier makes an appearance in the trailer early on, looking fierce.

The trailer quickly jumps to the flashback with a younger-looking Dhanush and we get glimpses of his story, of how he fought against his oppressors in his early days.

The trailer promises a lot of action, romance and drama. We are eagerly looking forward to the film that’s only a few weeks away from its release.

The movie is slated to hit the big screens on October 4.