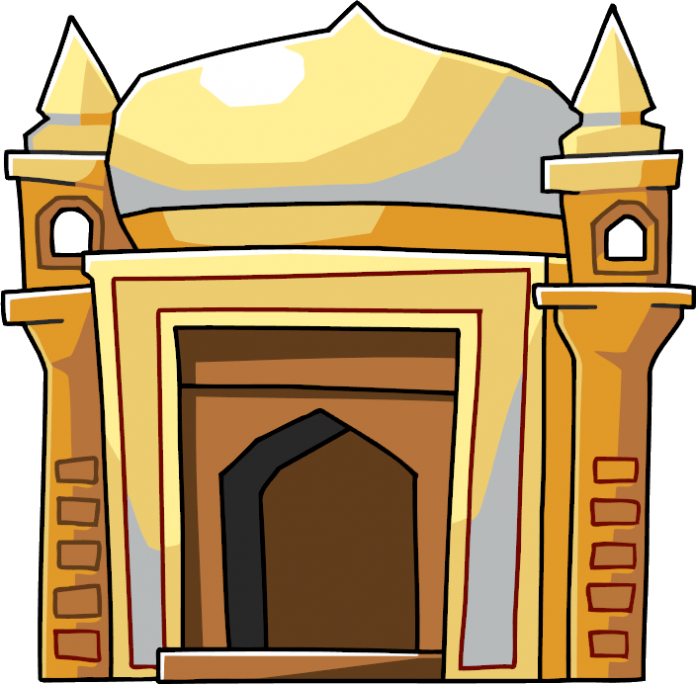 While communalism and religious fanaticism are on a rise in the country, a village in Bihar’s Nalanda district is a very special case of liberalism.

The Maadhi village has no Muslims, but namaz is offered five times a day by the Hindus while the Hindus also take care of the maintenance of the mosque.

According to the villagers, Maadhi had a sizeable Muslim population, but people gradually migrated.

“There was no one to take care of the mosque, so the Hindus had to come forward,” sais Gautam, who takes care of the 200-year old mosque.

Gautam said no one knows when the mosque was constructed and by whom, but the Hindus visit it before anything auspicious.

“The mosque is cleaned and prayers are offered every morning and evening. People also pray here whenever they have a problem,” said Janki Pandit, the village priest.