India to set foot on the Moon with Chandrayaan 2; here’s all you need to know | Newsmobile
Wednesday, February 8, 2023

Home Nation India to set foot on the Moon with Chandrayaan 2; here’s all... 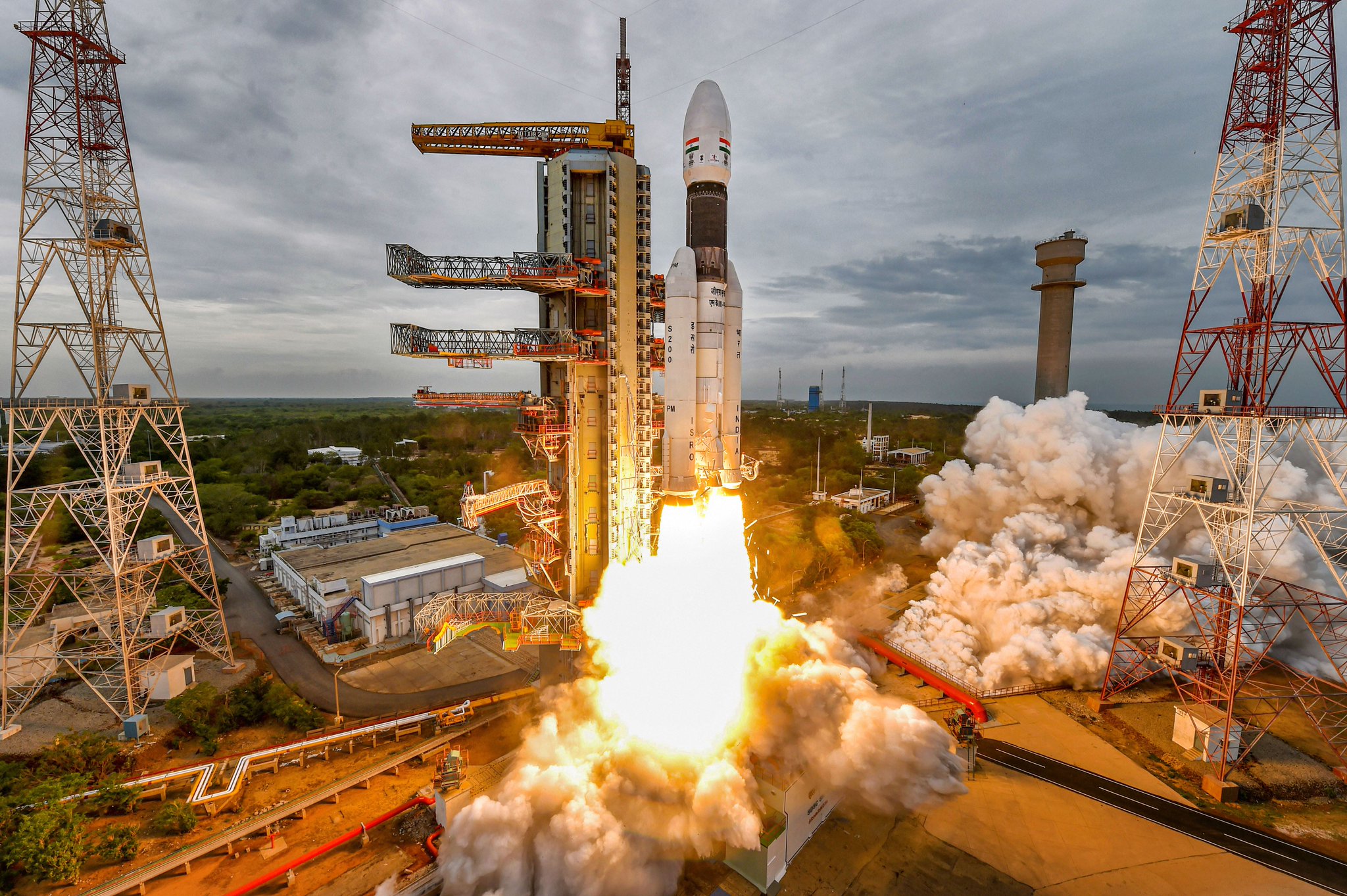 India has scripted history with its second moon mission Chandrayaan 2, which is all set to land on Moon on September 7th, between 1:30 am and 2:30 am.

With this mission, India becomes the first country to aspire to explore this side of the Moon, if the mission achieves its desired goal then it will help India and the world broaden the horizons of human knowledge. 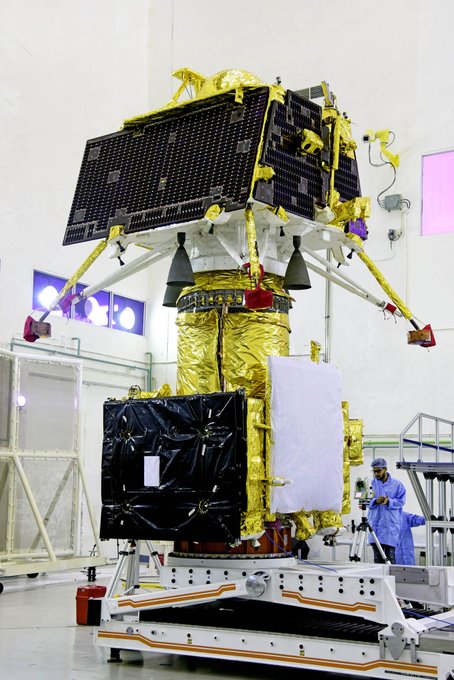 Chandrayaan 1, was the first Indian lunar probe. It was launched by the Indian Space Research Organisation in October 2008, and operated until August 2009. The mission included a lunar orbiter and an impactor.

The Moon’s South Pole is a fascinating area to explore because no other country has send a mission here before, and it is this region on the moon that remains in shadow. There is a possibility of the presence of water in permanently shadowed areas around it. In addition to that, the South Pole region has craters that are cold traps and contain a fossil record of the early solar system. 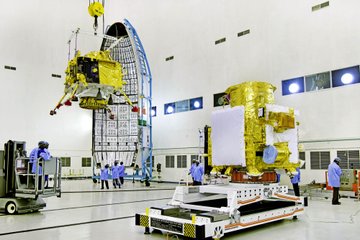 India’s vision in sending the Chandrayaan-2 mission to space is in desire to create a larger area of the nation’s footprints in space, and to inspire a future future generation of scientists, engineers, and explorers.

One of the few key differences between Chandrayaan-1 and Chandrayaan-2 are that unlike Chandrayaan-1, 2 will attempt to soft land its Vikram module on the lunar surface and deploy a six-wheeled Rover, Pragyaan on the Moon to carry out several scientific experiments. The lift-off mass of Chandrayaan-1 was 1,380 kg while Chandrayaan-2 weighs 3,850 kg. 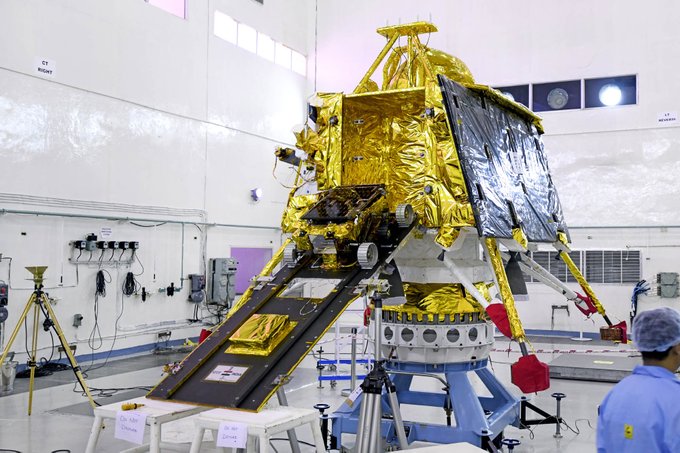 Furthermore, Chandrayaan 2 attempts to foster a new age of discovery, increase our understanding of space, stimulate the advancement of technology, promote global alliances, and inspire a future generation of explorers and scientists.