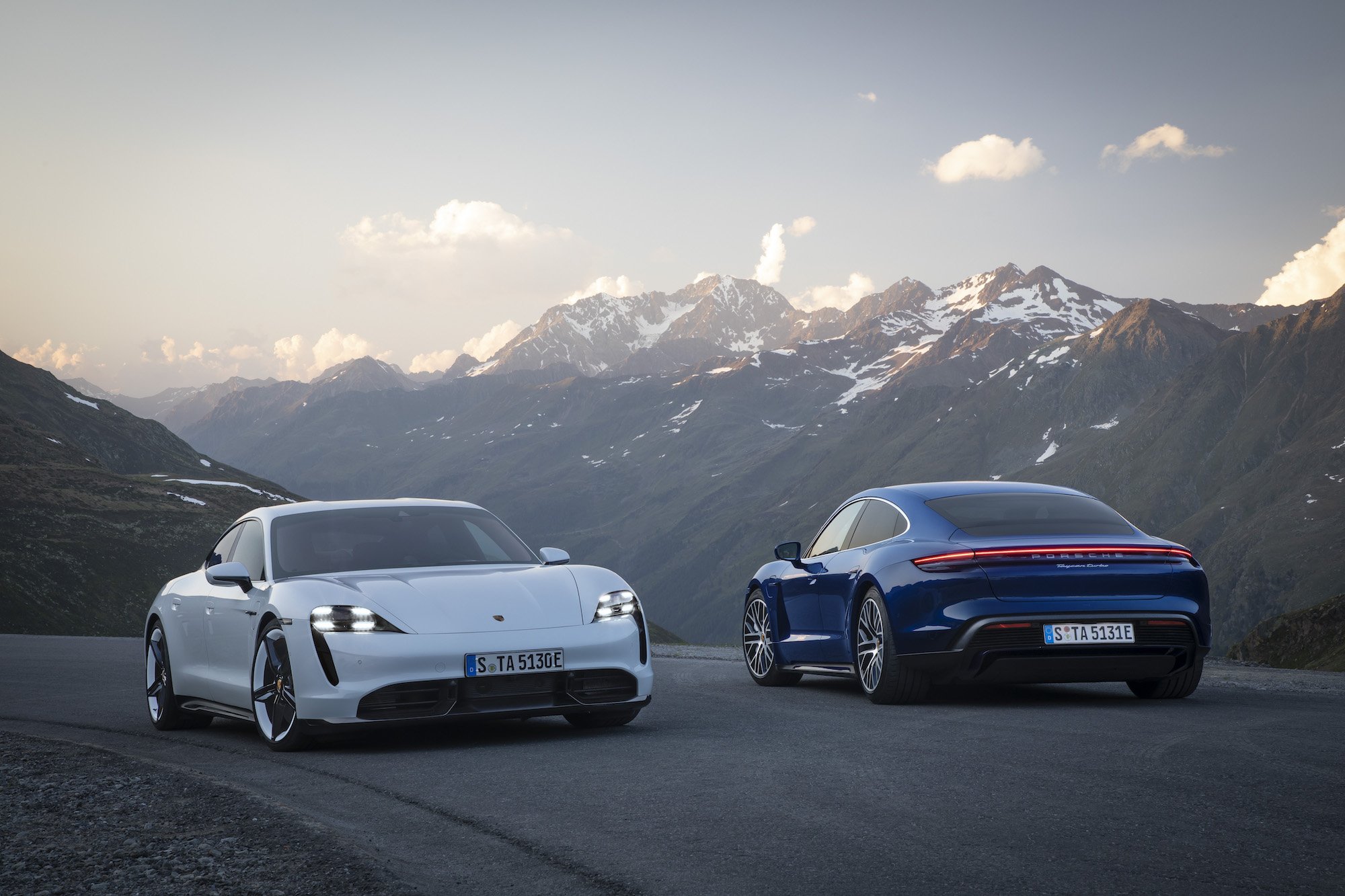 The car was first showcased as the Porsche Mission E Concept in 2015 and now, the production ready model is finally here.

The design remains simple and clean taking the cues from the 918 and the 911. The front looks minimalistic with the quad-LED headlamps, sculpted bonnet and muscular front bumper. 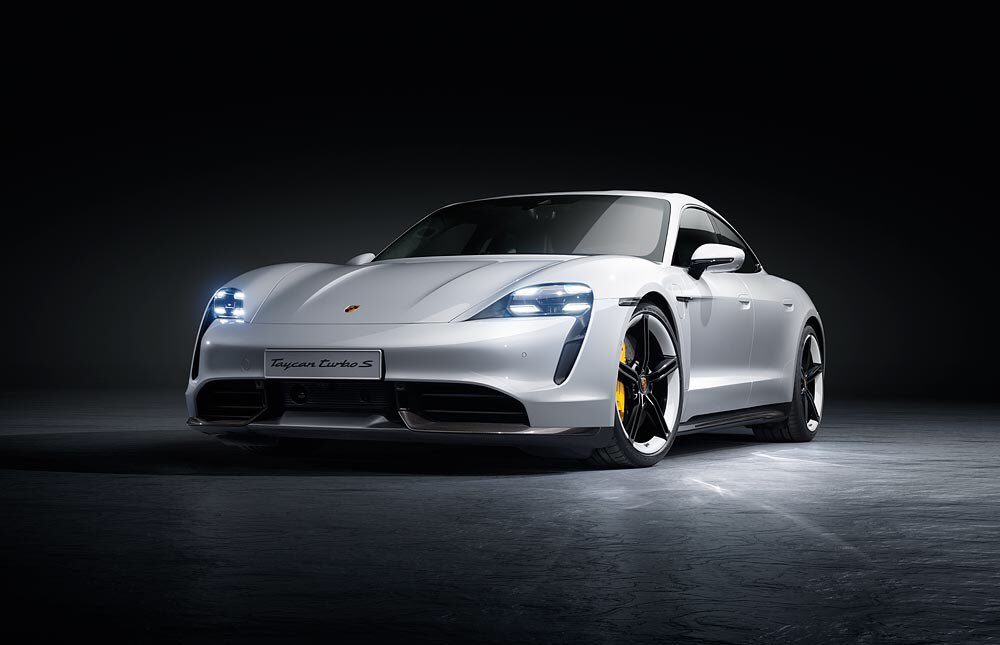 The rear looks quite elegant as well with the sleek wraparound LED tail-lamp and muscular haunches. 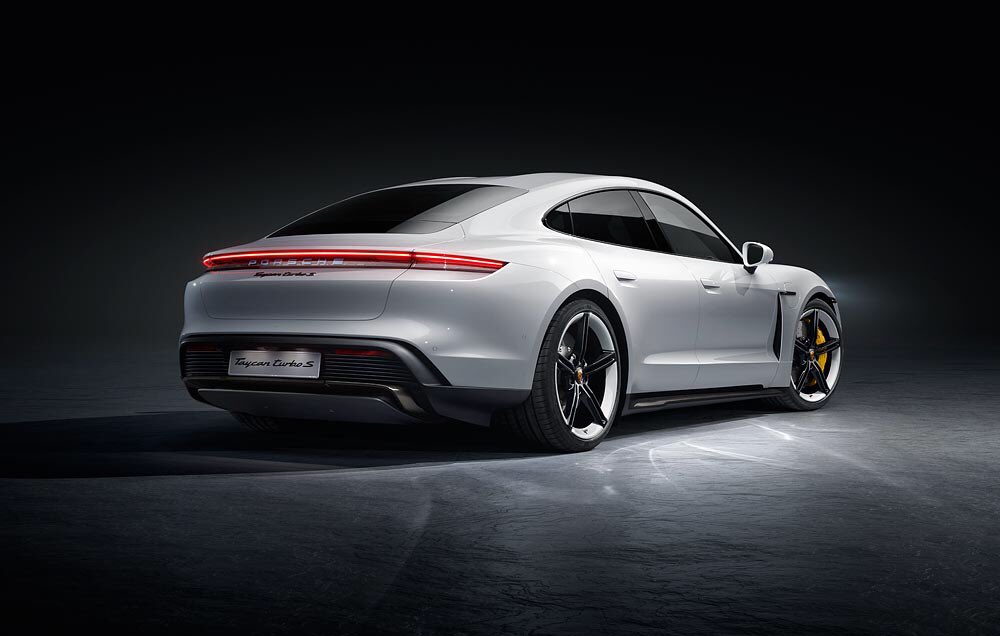 On the inside, the Taycan gets some classic design features on the dashboard and that takes inspiration from the 1963 911. The cockpit signals the start of a new era with its clear structure and a completely new construction. 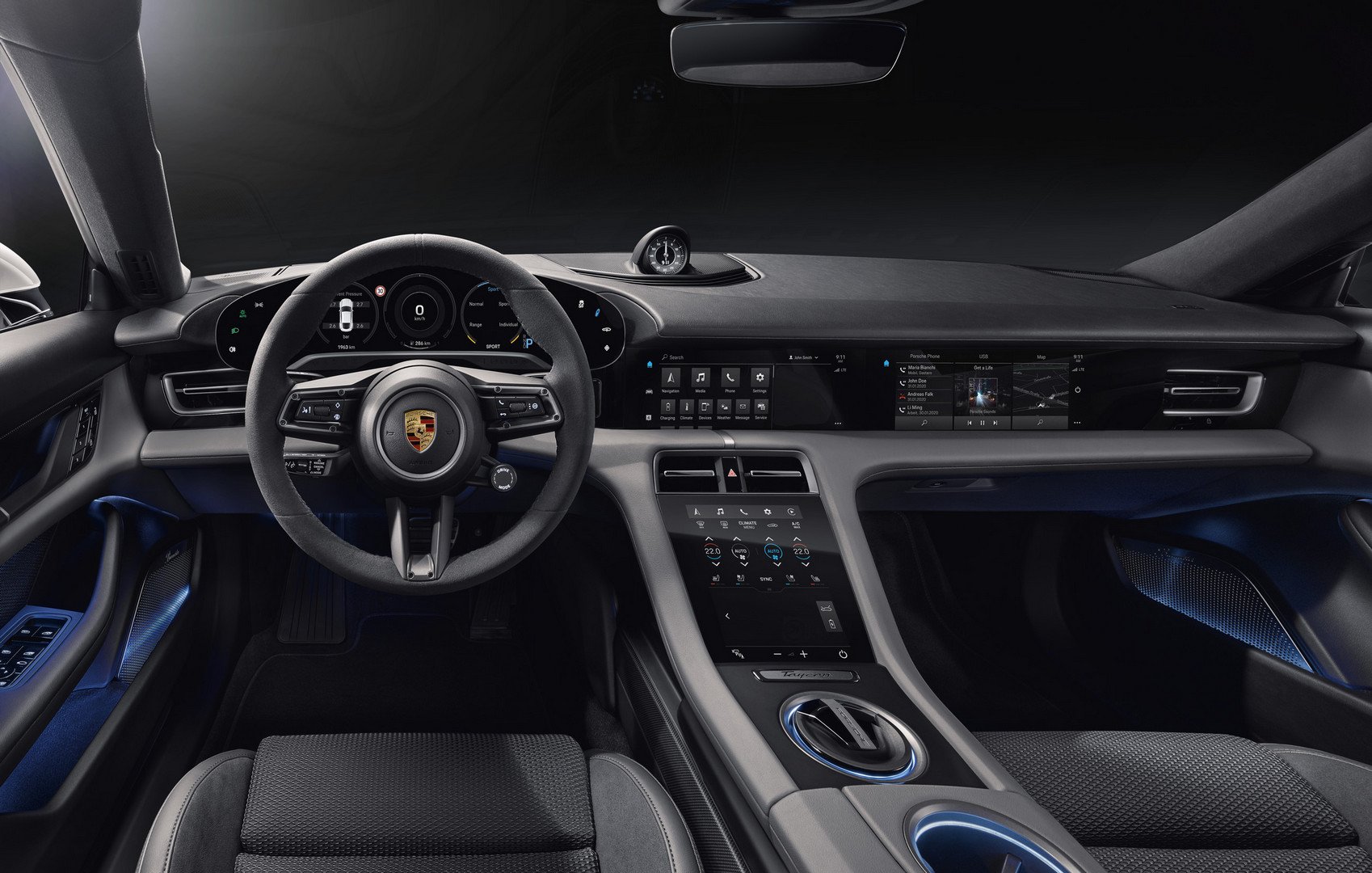 The instrument panel has a clean, minimalist and ultra-modern design, and operating the controls is quick and free from distractions. The cabin gets a total of four screens, with the highlight being the instrument cluster that is actually a curved 16.8-inch screen with the rounded look that’s typical of Porsche. No cowl means a slim and modern appearance mimicking the style of high-quality smartphones and tablets.

The new Porsche Taycan will run on two permanently hyped synchronous electric motors that are capable of churning out max power of 600 bhp and will give a range of over 500 km thanks to its high voltage lithium-ion batteries. The Taycan, with its 800-volt chargers, can fast charge its electric motors within 15 minutes, with a 400 km range. It can sprint from a 0-100 kmph in under 3.5 seconds and Porsche says that the Taycan is not just sporty, but also practical, and the figures do speak for themselves.