The Congress on Tuesday announced five candidates for the upcoming Assembly bypolls in Uttar Pradesh.

Following persons have been approved as party candidates for the forthcoming by-elections to the Legislative Assembly in Uttar Pradesh. pic.twitter.com/1aSxIimwFr

By-elections are due for 13 Assembly seats which fell vacant after most of sitting MLAs were elected to the Lok Sabha.

Hamirpur will go to polls on September 23, while the Election Commission is yet to announce the schedule for other seats.

On the other hand, Congress president Sonia Gandhi has also approved the candidature of Devti Karma as party candidate for the ensuing by-election to the legislative Assembly of Chattisgarh from 88 – Dantewada (ST) Constituency. 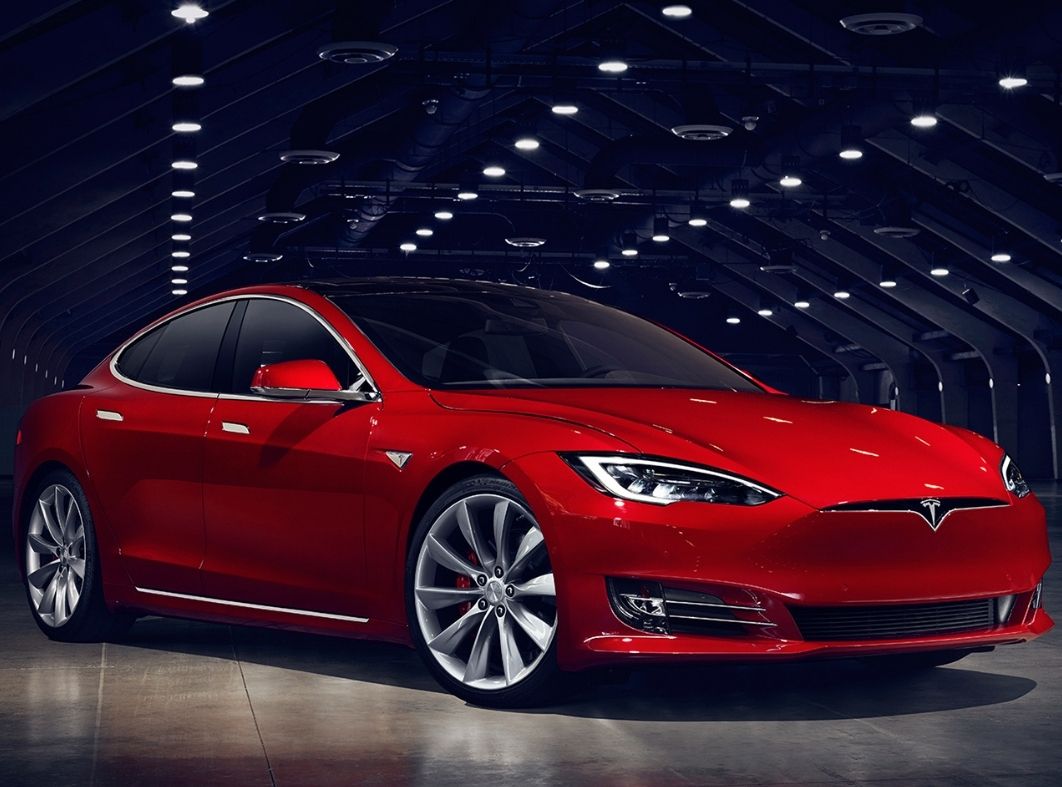 Want To, But Import Duties Highest In The World, Says Elon...