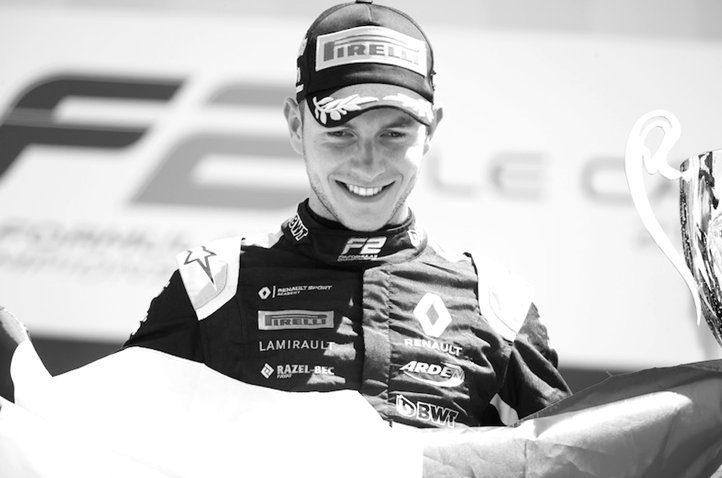 French F2 driver Anthoine Hubert passed away on Saturday after a high-speed collision in lap two of the Belgian Grand Pix.

The Frenchman, who was 22, suffered a huge impact from the car of American Juan Manuel Correa at about 170 mph at the Raidillon swerves. 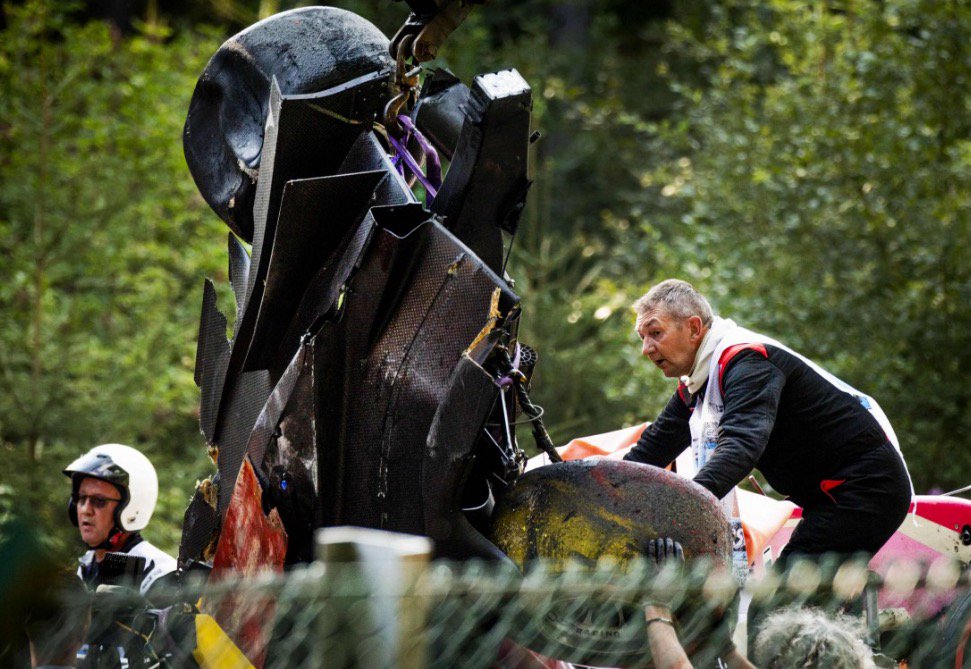 An Federation Internationale de l’Automobile (FIA) statement said that Hubert was taken to the medical centre after the incident, and died at 18:35 local time.

“The Federation Internationale de l’Automobile (FIA) regrets to advise that a serious incident involving cars #12, #19 and #20 occurred at 17:07 on 31/08/19 as a part of the FIA Formula 2 Feature Race at Spa-Francorchamps, round 17 of the season,” FIA said in a Facebook post.

“The scene was immediately attended by emergency and medical crews, and all drivers were taken to the medical centre. As a result of the incident, the FIA regrets to inform that the driver of car #19, Anthoine Hubert (FRA), succumbed to his injuries, and passed away at 18:35,” the statement added.

The race was stopped after the crash and cancelled within a few minutes when the potential seriousness of the accident became clear.

“The driver of car #12, Juan-Manuel Correa (USA), is in a stable condition and is being treated at the CHU Liege hospital. More information on his condition will be provided when it becomes available,” the FIA said.

“The driver of car #20 Giuliano Alesi (FRA) was checked and declared fit at the medical centre. The FIA is providing support to the event organisers and the relevant authorities, and has commenced an investigation into the incident,” it added.

Formula 2 have announced that Sunday’s sprint race at Spa has been cancelled ‘out of respect’, while the Formula 3 race will go ahead.

He was also part of Renault F1’s young driver programme. 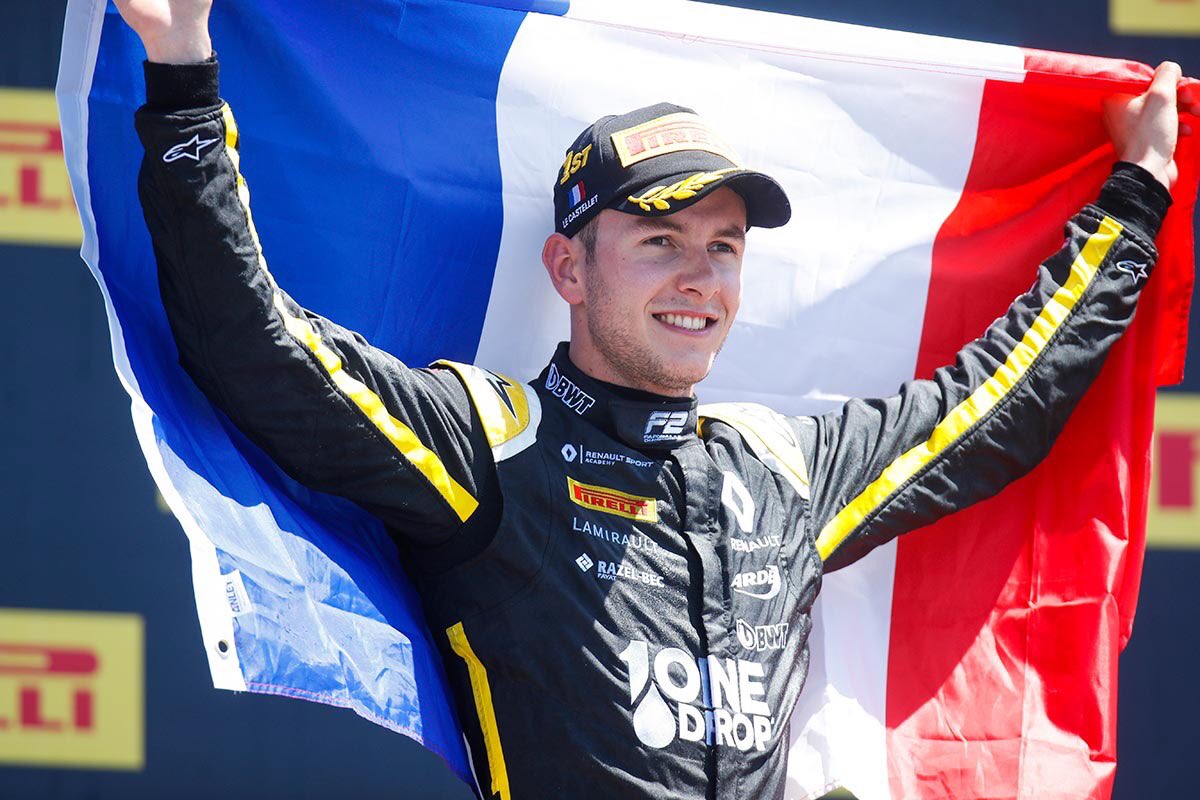 “Anthoine was a member of the Renault Sport Academy and raced in the FIA Formula 2 Championship, the final ladder to F1”, Renault said in a statement.

“His strong results in F2 this season, including wins on home soil in Monaco and France, inspired not just the other recruits but also the wider Renault Sport Racing group.”, they added. 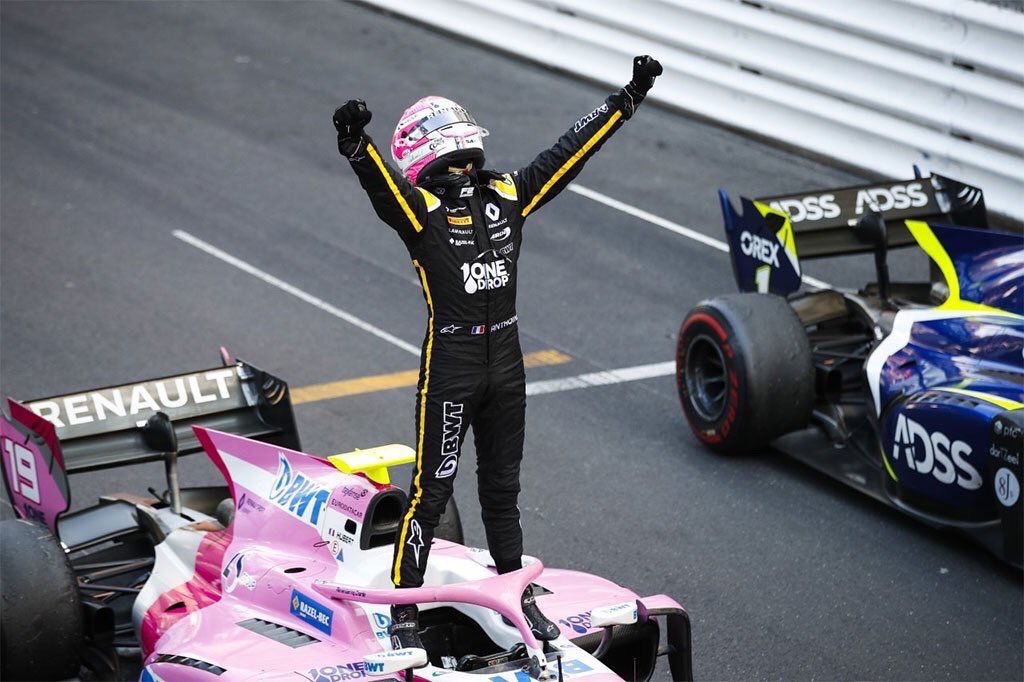 The Renault development driver from Lyon had won two races in his debut F2 season.