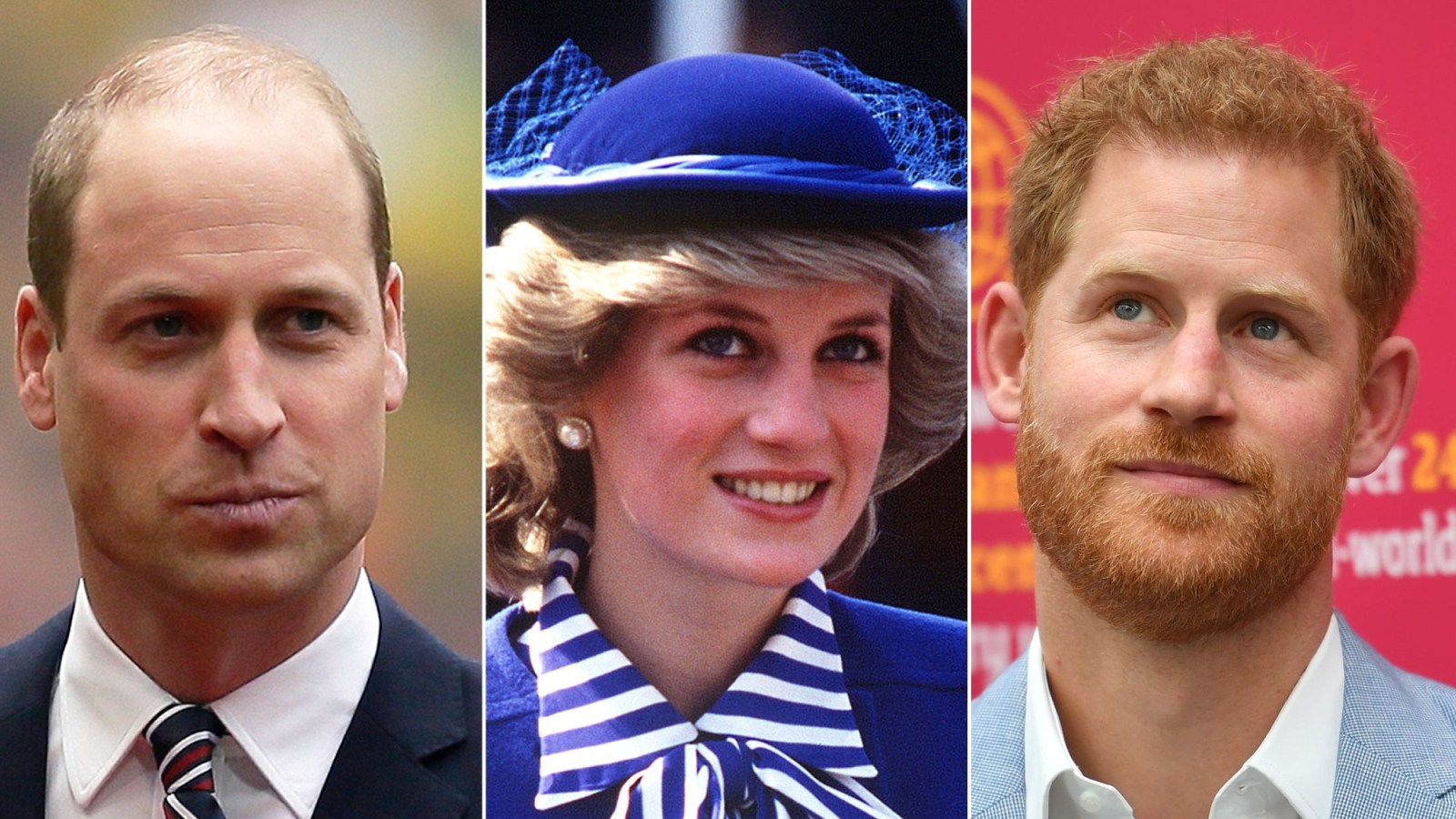 Princess Diana passed away in 1997 and even after 22 years, her unforgettable charm lives on. Every August end, the world comes together to remember the late princess.

The Princess of Wales passed way in a tragic accident on August 31, 1997. The royal took her last breath in Paris, where she met with a car crash. Her sons, Prince William and Prince Harry also have their own way of honouring their late mother. Be it their wedding or their children’s births, they find the sweetest ways possible to remember their mother. 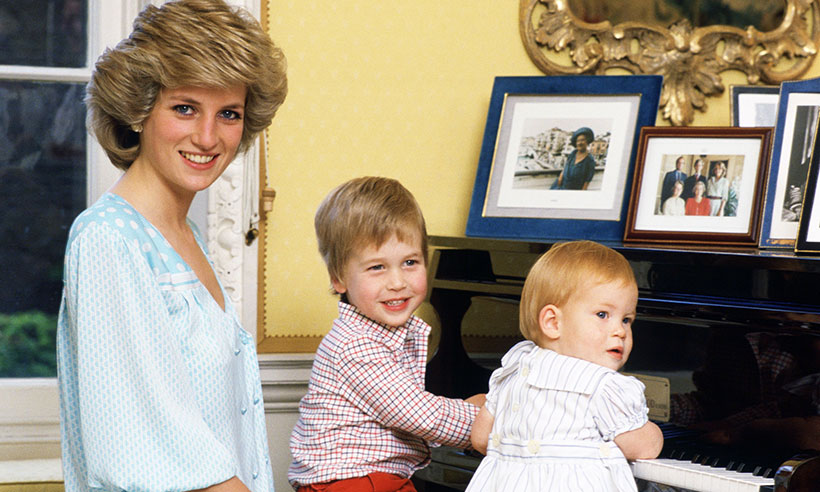 Over the past year, Prince Harry and Prince William, along with their wives, Meghan Markle, and Kate Middleton have been plagued by reports of a royal feud. But leave it to their legendary mother to heal all the wounds.

A royal insider revealed in the new issue of Us Weekly that the royal brothers are expected to rekindle their bond by honouring their beloved mother on her 22nd death anniversary, today.

On her death anniversary, the brothers follow a heart-warming tradition. The Duke of Cambridge and Duke of Sussex sit down every year to recall their favourite moments spent with their mother.

Every year the royal brothers meet up and spend the sad day together, remembering all the good times they had with her over lunch or dinner at Kensington Palace in London.

“They talk about the little things about Diana that made them laugh — the ski trips and outings to Thorpe Park [a British amusement park], the effort she went to on their birthdays, all of it,” said the insider, adding that “their other halves and kids join them later.”

While most of the day is spent reminiscing the good memories, Harry and William make it a point to keep their mother’s spirit alive and discuss her charity work, brainstorming ways in which they can continue her legacy.

“They always discuss Diana’s charity work and brainstorm ways they can continue her legacy. Helping others and being a role model to those less fortunate is at the top of their priority list,” the insider added.

Every year, fans of the royal pay a visit to the Kensington Palace to lay flowers and remember the late princess.