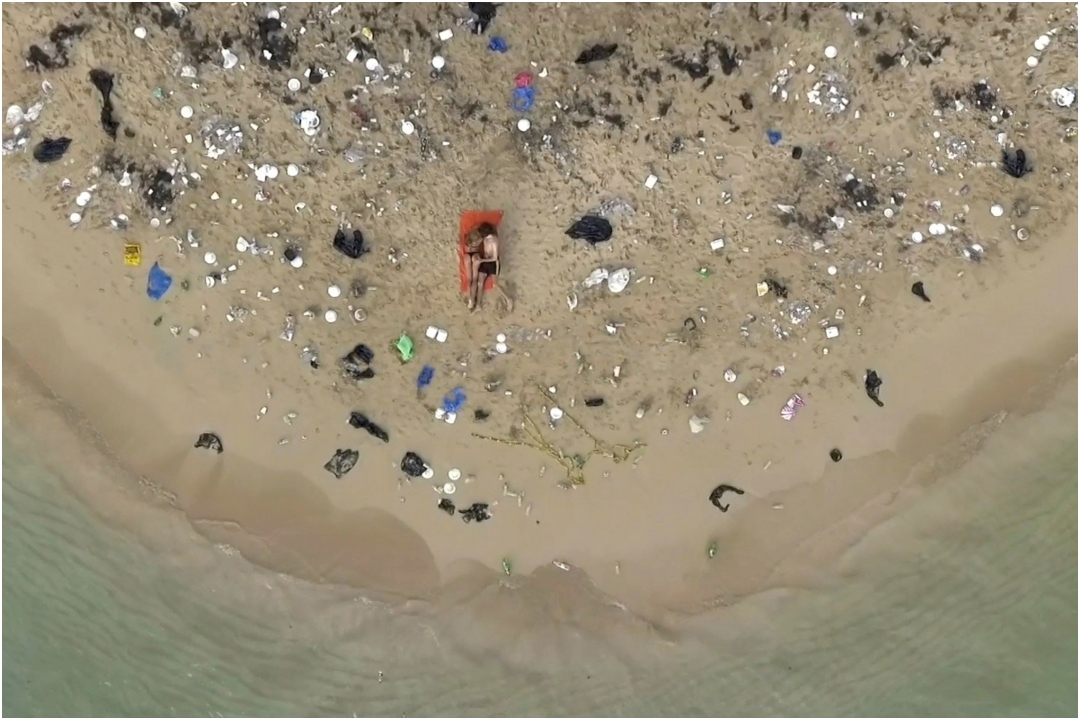 They have started a new campaign in support of which they released a documentary to enlighten masses regarding one of the most pertinent issues of our time — plastic pollution, which is severely affecting marine biodiversity.

The initiative to save the oceans is started by Ocean Polymers, a non-profit organisation determined to clean oceans and make them plastic-free.

The short film features — Leolulu, a famous duo of the adult site, whose intimate moments are seemed to be ruined because of the contaminated beach.

Further talking about sustainability and the worsening ocean pollution Corey said: “That’s why it’s imperative that we use our platform to raise awareness and inspire change — not just for the time being but for generations to come.” 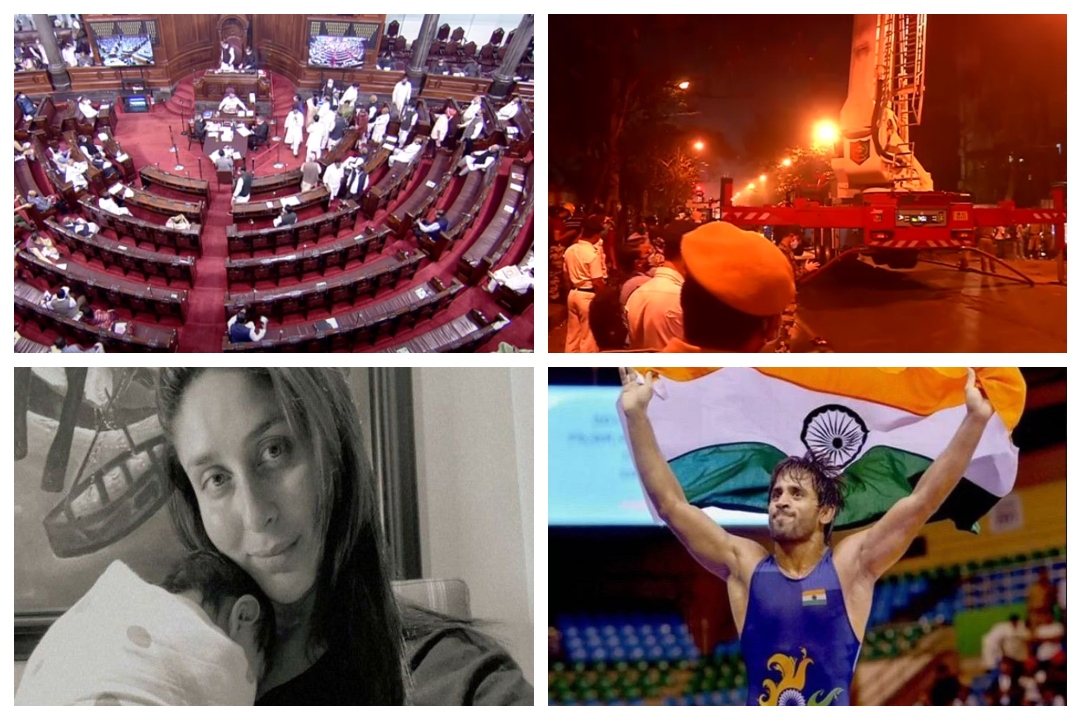