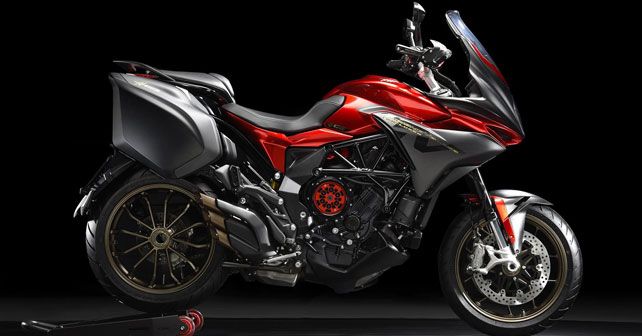 Motoroyale Kinetic launched the MV Agusta Turismo Veloce 800 adventure tourer motorcycle in India with a price tag of Rs 18.99 lakh (ex-showroom). It’s the first adventure tourer from MV Agusta and the bike was launched at the inauguration of Kinetic’s latest Motoroyale showroom in Navi Mumbai, Maharashtra.

The MV Agusta Turismo Veloce 800 stays true to the roots of the Italian marque in looks as it features a sharp and aggressive design language, with premium fit and finish. 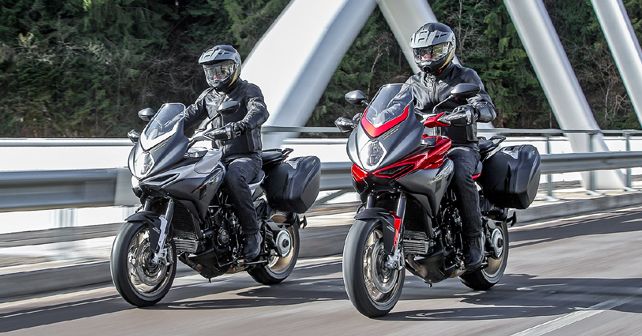 The bike borrows several signature styling elements from other MV Agusta models, like the front fairing that resembles the F3, and the triple-pipe exhaust and the, inspired by the Brutale 800, so much so that the company even calls it the “Everyday F3”. The bike also gets LED headlamp, hand guards with built-in indicators, and LED tail-lamp. 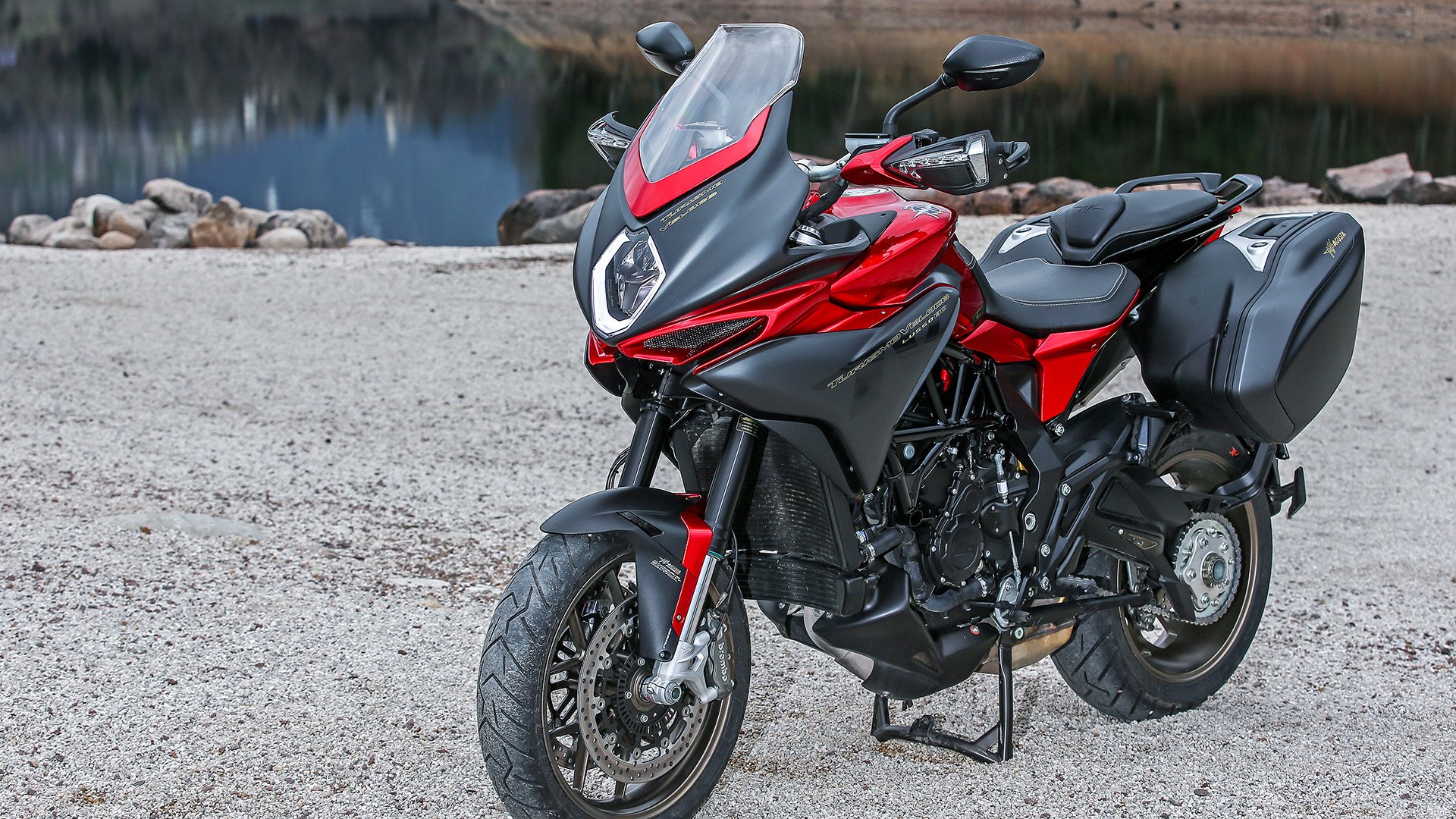 The adventure tourer draws its power from a 798 cc, in-line three-cylinder engine that is borrowed from the F3 and is tuned to churn out a maximum of 110 bhp at 10,150 rpm and develops a peak torque 80 Nm at 7,100 rpm. MV Agusta says that 90% of the total torque will be available from as low as 3,800 rpm. The engine comes with a counter-rotating crankshaft and is mated to a 6-speed gearbox, with a quick shifter as standard.

The Turismo Veloce 800 also gets an extensive electronics package, featuring an MVICS electronic system with a full multi-map ride-by-wire throttle, 8-level traction control, along with a sophisticated EAS 2.0 electronic up and down gearbox and a hydraulically activated slipper clutch. Suspension duties are handled by Marzocchi fork at the front and a Sachs monoshock at the rear. The braking system is handled by twin 320mm discs with four-pot calipers up front, and a single 220 mm disc brake at the rear. The bike also comes with dual-channel Bosch 9 Plus ABS (anti-lock braking system) with rear-wheel lift-up mitigation. The Turismo Veloce 800 also comes with 17-inch alloy wheels on both ends, wrapped in 120/70-section front and 190/55-section rear tyres. 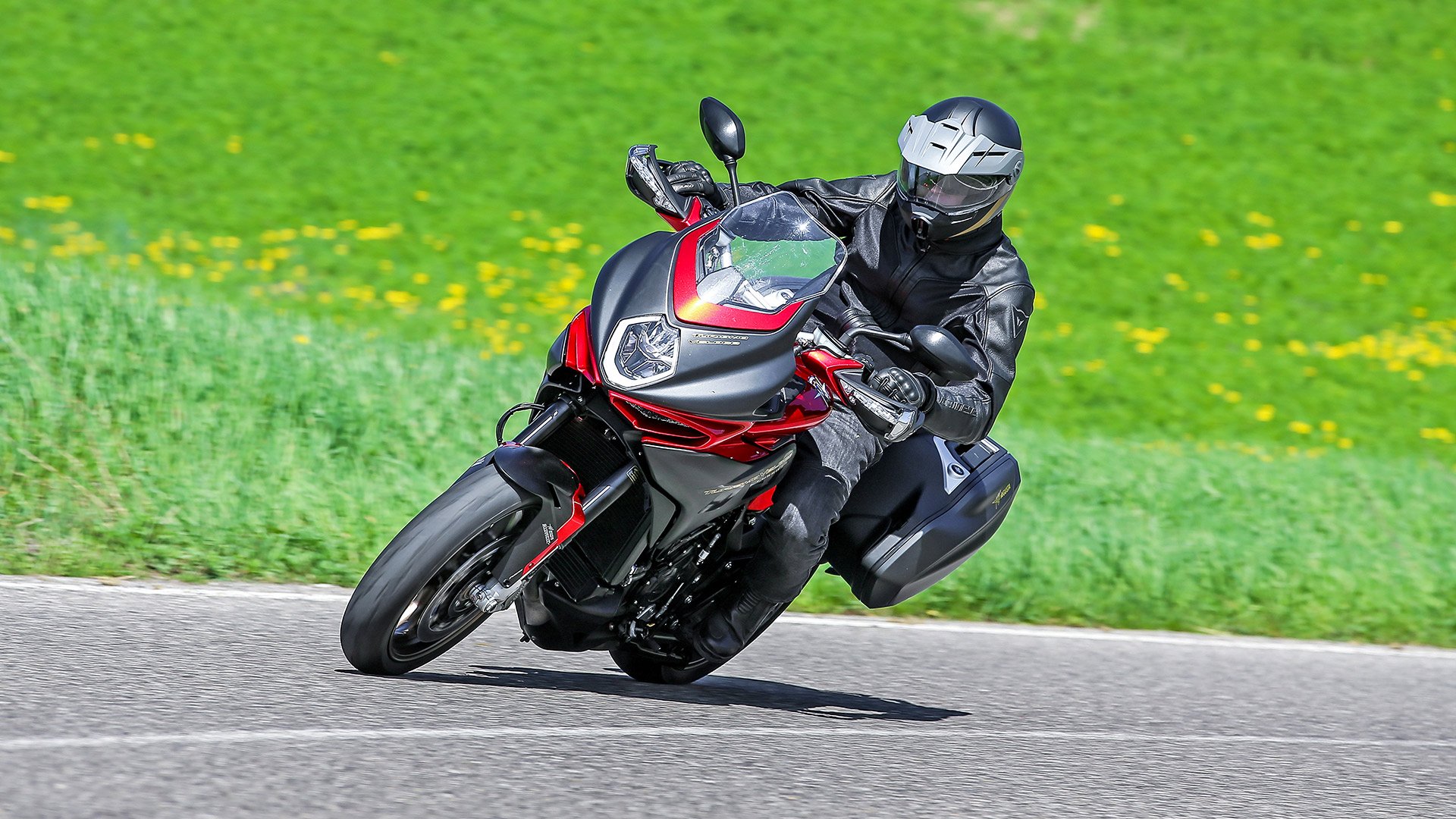 The new MV Agusta Turismo Veloce 800 will compete with the likes of the Triumph Tiger 800 and the Ducati Multistrada 950 in the Indian market.