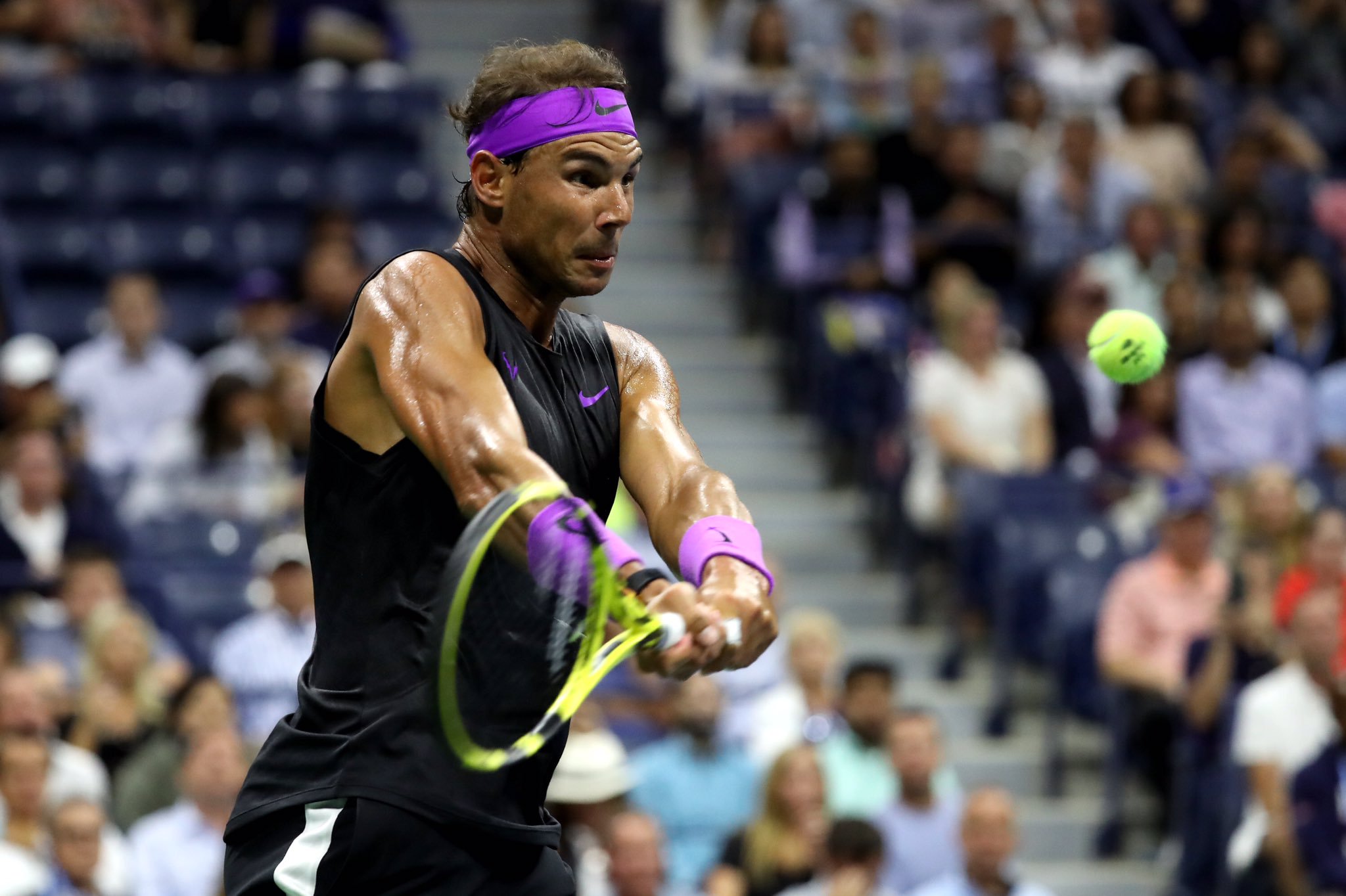 Spanish tennis star Rafael Nadal stormed into the second round of US Open on Tuesday (local time) as he defeated John Millman 6-3, 6-3, 6-2 in the first round match.

Nadal came out all guns blazing and he played in an aggressive manner from the very start.

The first set saw Millman just winning three games and Nadal wrapped up the set in no time, winning 6-3.

ALSO READ: Sumit Nagal is going to have a solid career: Roger Federer

The 33-year-old carried the momentum in the second set, and he did not allow the Australian to produce forehand or backhand shots.

Millman had stunned Swiss tennis maestro Roger Federer in the 2018 US Open as he outclassed him in the fourth round match.

Fabbiano had also defeated Stefanos Tsitsipas in the first round of Wimbledon this year.