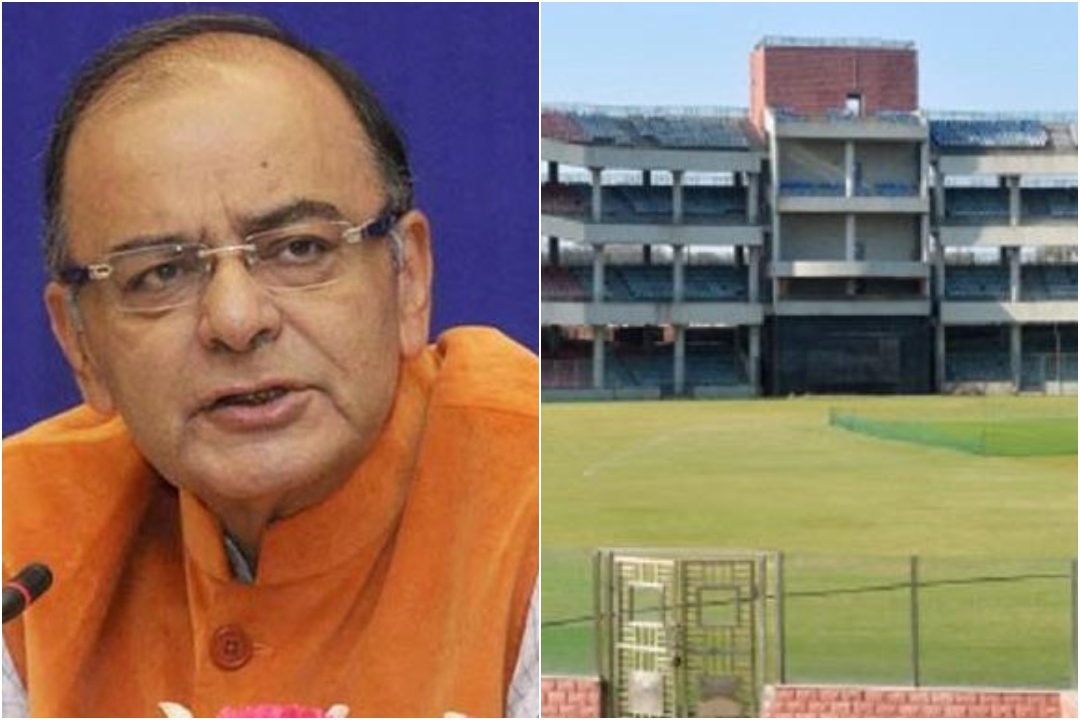 In a major development, the popular Feroz Shah Kotla Stadium is all set to be renamed as Arun Jaitley Cricket Stadium. The development comes days after former finance minister Arun Jaitley, who was also the vice president of the Board of Control for Cricket in India (BCCI) and the president of Delhi and District Cricket Association (DDCA), passed away on Saturday.

The process of renaming the stadium will take place on September 12, at a function where a stand at the Kotla will be named after India captain Virat Kohli as announced earlier.

Clarification from DDCA president came that the stadium has been named as Arun Jaitley Stadium,ground will continue to be called the Feroz Shah Kotla.

The DDCA also confirmed the news from their official Twitter account. The function, to be held at the Jawaharlal Nehru Stadium, will be graced by the presence of Home Minister Amit Shah and Sports Minister Kiren Rijiju.