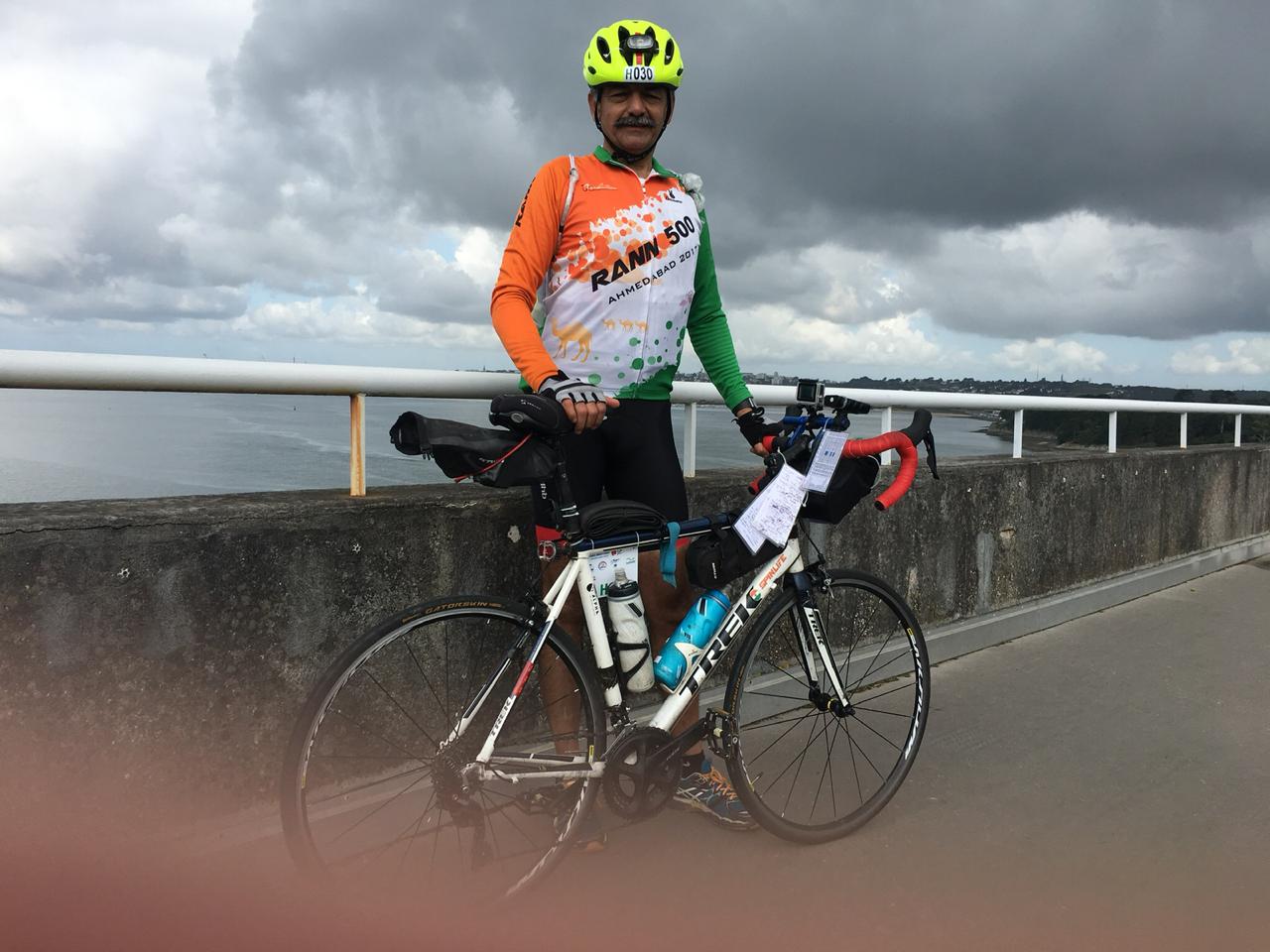 The 56-year-old officer completed the circuit on August 23 by cycling non-stop for 90 hours, even without a sleep break.

Over 31,125 riders have managed to complete Paris-Brest-Paris Randonneur ever since the event started in 1931.

This year, the picturesque town of Rambouillet hosted the departure and arrival for the event.