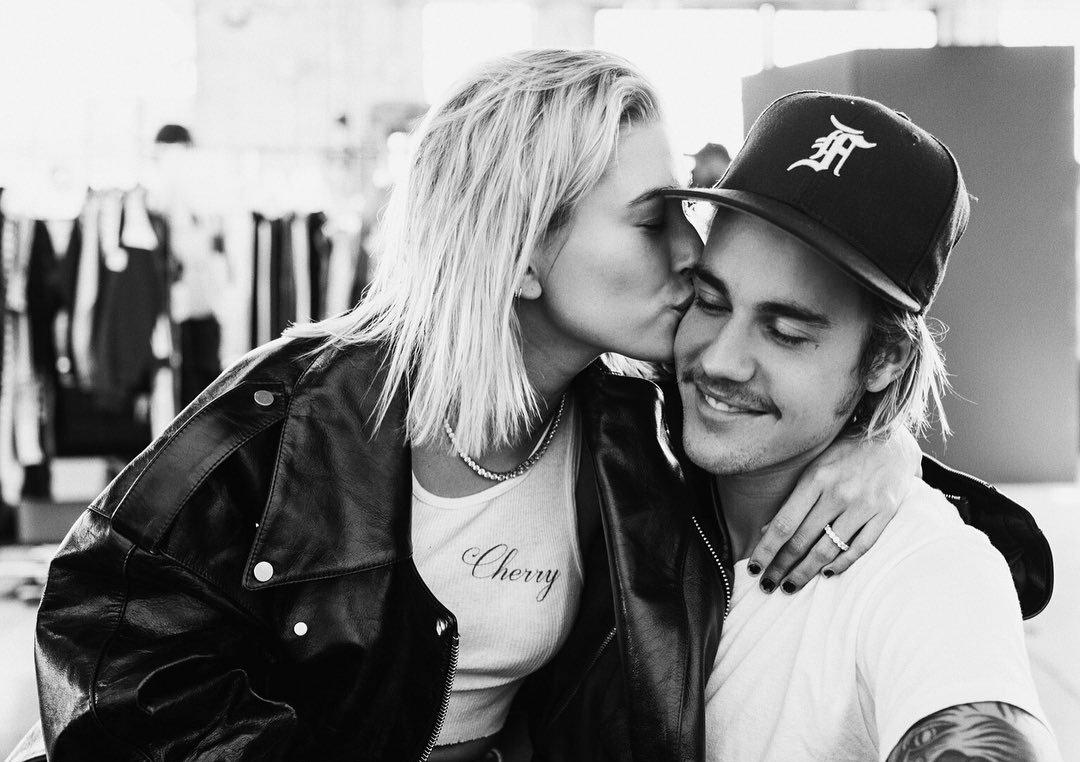 Singer Justin Bieber and supermodel Hailey Bieber, who tied the knot in a secret courthouse ceremony in September 2018, are planning a second wedding this fall and the details are finally out.

The much-in-love couple, who will soon be celebrating their first wedding anniversary, are planning to walk down the aisle in a traditional ceremony next month, reported TMZ.

And while all details have been kept under tight wraps, TMZ has revealed that Justin and Hailey have finally sent out their ‘Save the Date’ cards.

While the card does not reveal a lot of details, it does give two very important pieces of information about the upcoming wedding – the date and the venue. The 25-year-old singer and the 22-year-old supermodel will be walking down the aisle on September 30, this year in South Carolina.

The outlet also shared a glimpse of the card which is inspired from comic-book style, with Justin and Hailey’s names on top and little hearts all over.

South Carolina, which is known for its expansive shoreline, is a wedding destination for many and the duo’s choice does not come as a complete surprise.

Justin and Hailey were spotted last week around Palmetto Bluff, a gorgeous waterfront area on the May River, which is a major tourist attraction in South Carolina. Bieber has also been there before on tour.

TMZ also reported that party planner to the stars, Mindy Weiss, is putting the wedding together. She has previously done events for the Kardashians, Heidi Klum, Ellen DeGeneres, Ciara, Diana Ross, Katy Perry and more.

Apart from prepping for their wedding, Justin has been working on his mental health.

“I am now very focused on repairing some of the deep-rooted issues that I have as most of us have so that I don’t fall apart so that I can sustain my marriage and be the father I want to be,” the Grammy-winning singer told his Instagram followers in March.

The duo’s collaboration comes nearly four years after they worked on their hit single ‘Love Yourself’.

Although Bieber hasn’t released an album since ‘Purpose’ in 2015, he recently made his return to the stage during Ariana Grande’s Coachella performance on April 21. Bieber joined her on stage and sang his hit track ‘Sorry’.