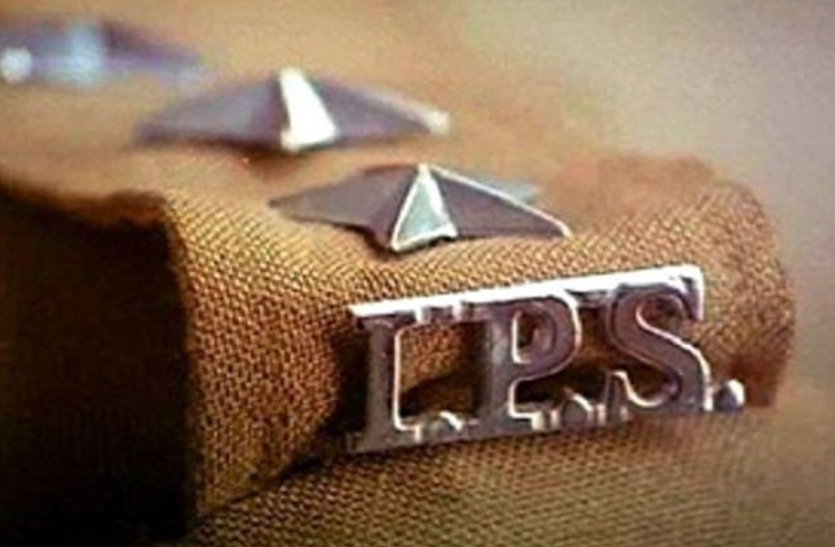 In a reshuffle in the state police, the Uttar Pradesh government on Tuesday transferred 14 IPS officers.

The superintendents of police (SPs) of Kushinagar, Amethi, Jaunpur and Bareilly were shifted, a press release said.

Khyati Garg was made SP (Amethi) and Shailesh Kumar Pandey was appointed as SP (Bareilly).

Rajesh S was made SP (Training) in Lucknow, and Mohammad Imran has been appointed SP (Social Media) in DGP Headquarters.